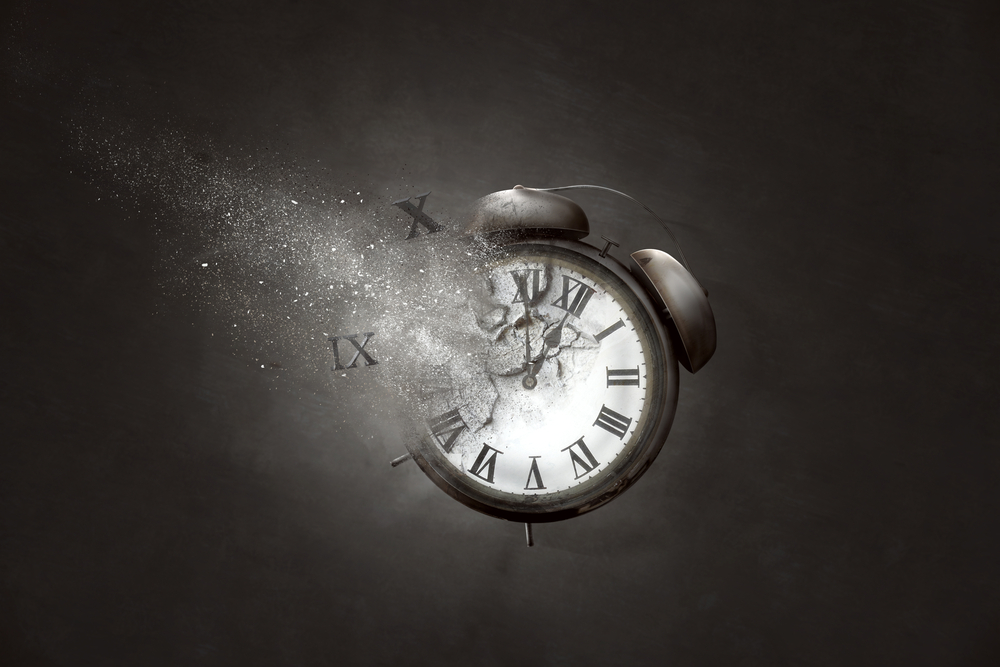 Bitcoin’s Consolidation Phase is About to Break Records, But It May Not Last Long

Bitcoin’s consolidation phase has been narrowing as of late, with buyers and sellers now holding the crypto between a tiny $200 range. The lower boundary of this channel sits around $9,100, and the upper boundary sits at $9,300.

The cryptocurrency’s consolidation bout has now persisted for over three months, and it remains unclear as to when it may end.

The narrowing range that it has been caught within may be a positive sign for bored traders, as history shows that trading channels this narrow virtually always resolve with an explosive movement.

Bitcoin’s Sideways Trading is About to Enter Record-Breaking Territory

At the beginning of this consolidation phase, the cryptocurrency ventured above and below these boundaries on a few occasions, but each one proved to be fleeting.

This range has been narrowing over the past several weeks, causing Bitcoin’s volatility to hit historic lows as its trading volume begins bleeding out.

It appears that active investors are awaiting trend-confirmation before they jump back into the market.

It’s important to note that there are only a few occasions throughout the past several years in which Bitcoin has traded within a range as narrow as the one it is currently within.

One data analyst spoke about this in a recent tweet, explaining that BTC hasn’t posted a 5% daily move for 24 straight days.

Rising Open Interest Could Put an End to this Consolidation

After a long period of being dormant, traders are beginning to open up positions on Bitcoin again.

This is seen while looking towards the recent rise that Bitcoin’s open interest has seen. It just set a multi-month high. 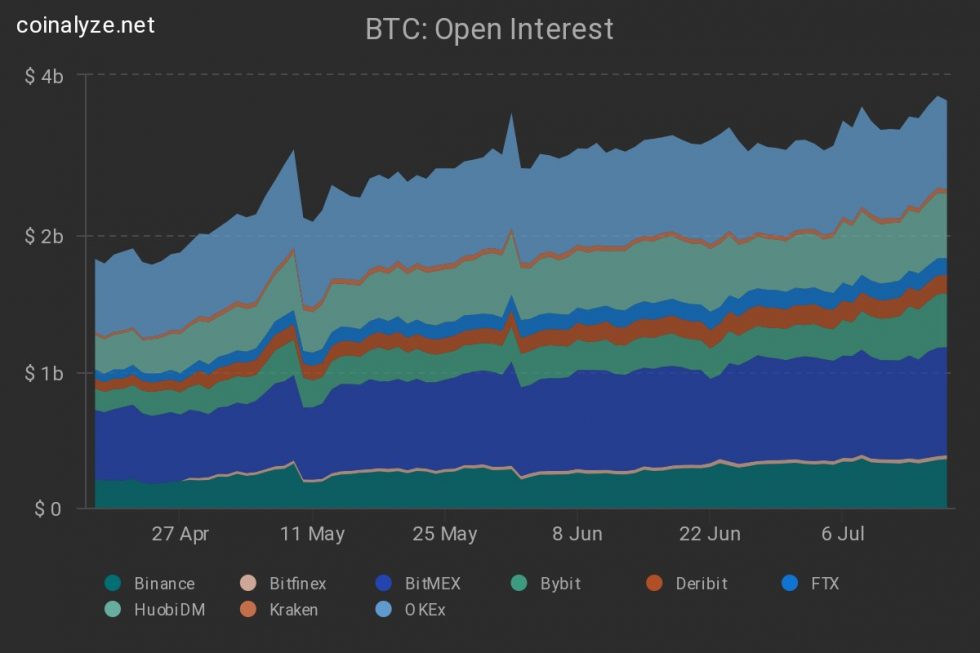 This could mean that the cryptocurrency is about to see heightened trading volume, which could, in turn, lead to higher volatility.