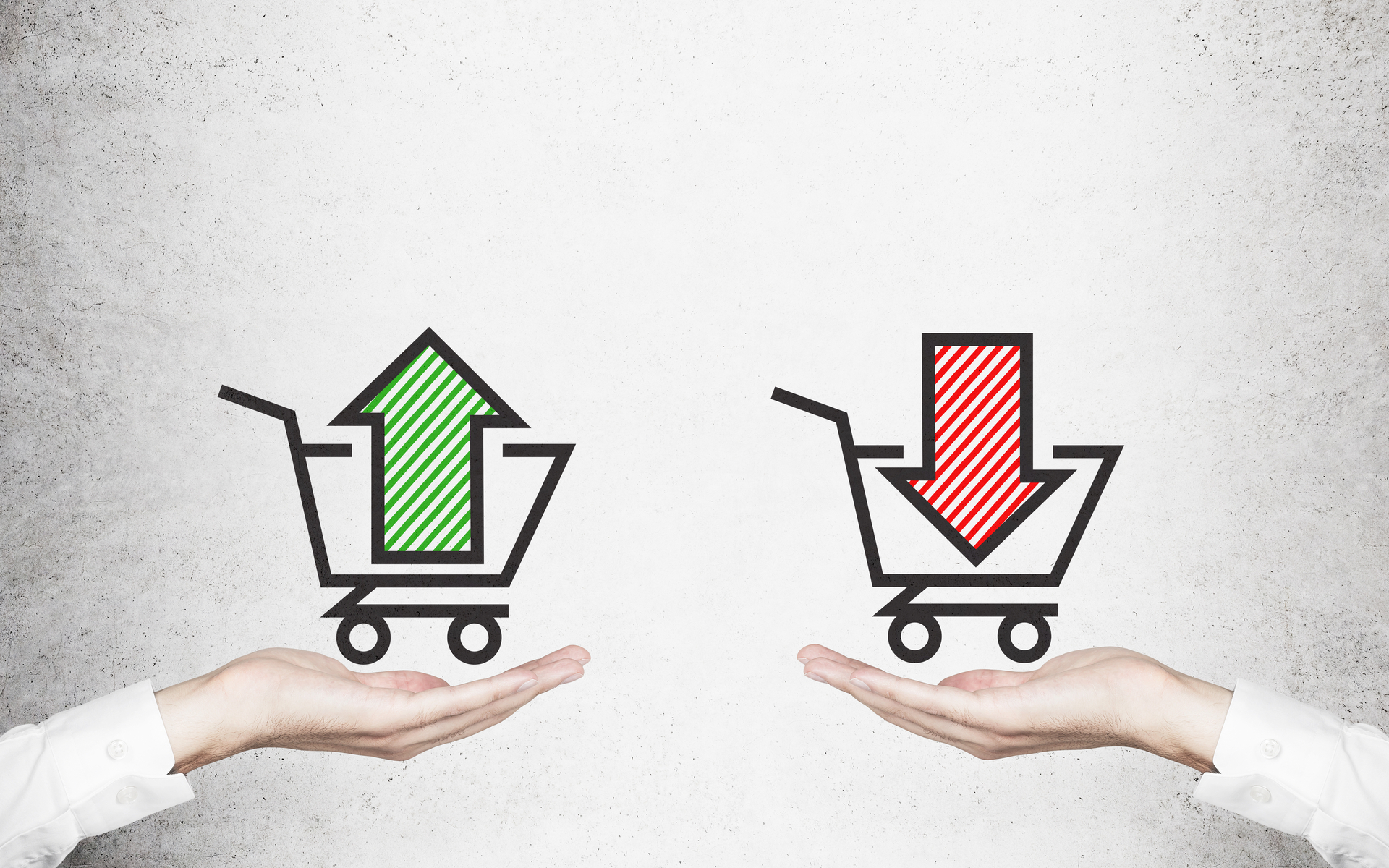 Should you Buy Bitcoin on Fridays and Sell on Mondays?

A comprehensive study analyzed 2 years’ worth of Bitcoin buying and selling data. The findings were pretty surprising. The research took a look at the average weekly market cycle to find the best day of the week to buy, and also to sell.

What Were the Findings That Researchers Discovered?

Longhash’s study took a look at the Bitcoin hourly price data over a two year period and noticed some very interesting patterns regarding price action and trading volume. The data for their study was provided by CryptoDataDownload.

The methodology behind the study was to find an average price for open, close, high, and low for every hour of every week. So, for example, they took the high price on every Monday at 6 am and found the average to come to a mean price. They did this for every hour of every day of the week for a two-year span. It must have been a lot of work!

The researchers found that the average lowest price for Bitcoin was at 6 am UTC time on Fridays. This means that this is on average, is the best time to take a position, in a long trade.

Obviously, the BTC market is very volatile and may not always conform to an overall average, so don’t take these findings as gospel. It isn’t investment advice, it’s simply market analysis.

The researchers also found that on average, on Mondays & Tuesdays around midnight UTC, the Bitcoin price averaged 170 dollars higher than on Fridays.

To be frank, nobody really knows, although the researchers in the study above speculated that due to Monday/Tuesday midnight UTC time, it may be that because of timezone overlap, more active traders are online at this time. Asian, European and American traders are all active at this time.

Mondays could be reflecting higher price points due to institutional investors taking positions at the beginning of the week. Many OTC desks do their best to make large buy orders and sell orders invisible to the retail trading market to prevent front-running.

That would also support the lower prices on Friday evenings as traders cash out for the week on the positions they took on Monday/Tuesday. This is purely speculation, of course. Either way, kudos to the researchers who conducted the study and revealed the interesting results.

What do you think of this bitcoin price study? Let us know in the comments below!