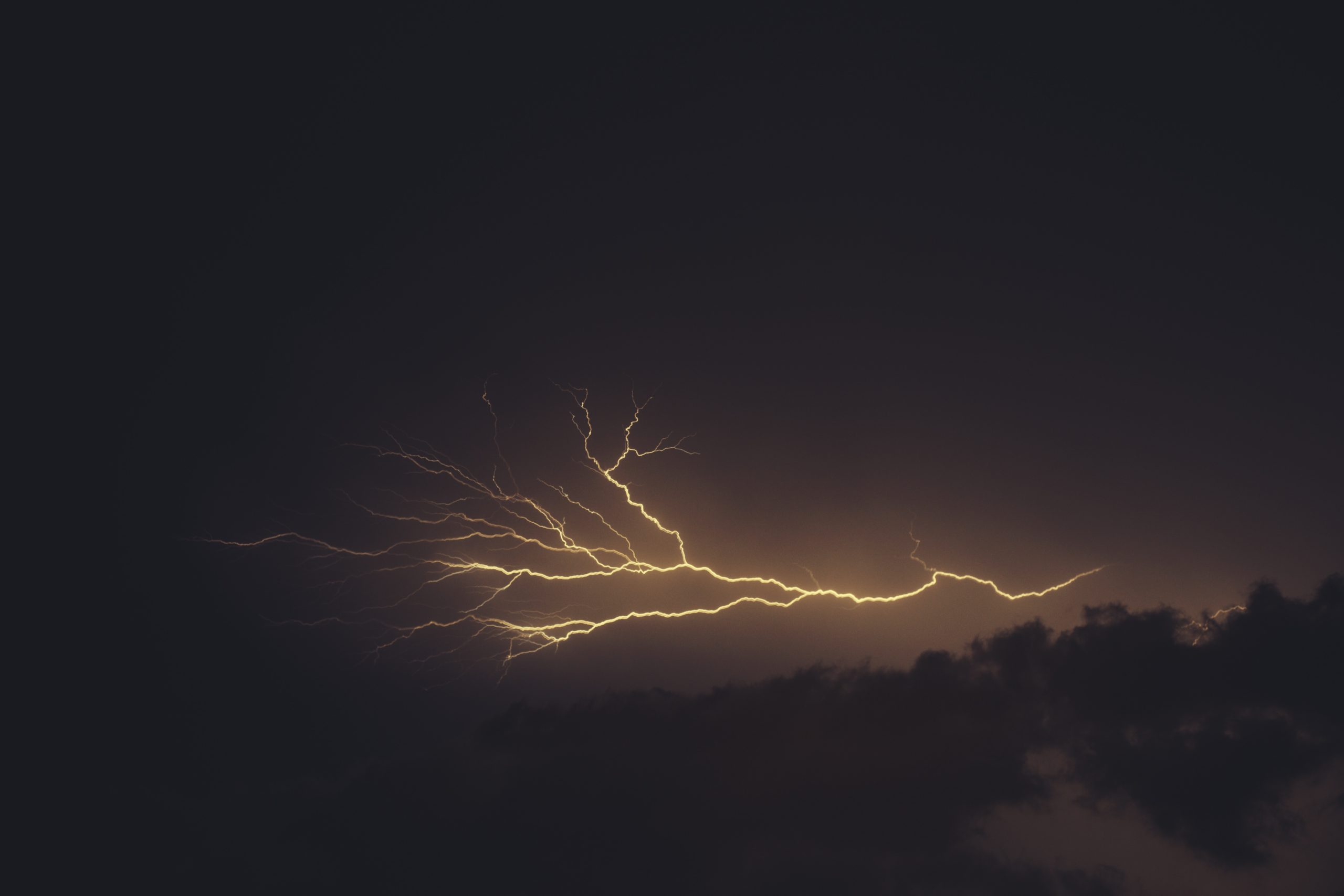 Bitcoin bulls once again made a fervent bid to propel the cryptocurrency past $9,000, although this was met with some serious selling pressure that led BTC to decline slightly.

The benchmark crypto is now consolidating just below this resistance level, and analysts are largely noting that it may see some prolonged sideways trading or even a slight decline before it garners enough strength to push higher.

Its price action in the time following yesterday’s swift rejection at $9,500 has been a positive sign, as it shows that this uptrend is being driven by an undercurrent of strength.

The intense uptrend that led Bitcoin to climb from lows of $3,800 to highs of $9,500 yesterday may begin to slow down, as the crypto has reached a “logical” place for it to “take a breather.”

Mohit Sorout – a partner at Bitazu Capital and a popular analyst – mused this possibility in a tweet, while offering a chart showing that BTC is currently pushing against strong resistance with downside support at roughly $7,700.

“Logical place for BTC to take a breather here,” he explained.

If this rally continued to hold strong and pushed the crypto to or past its recent highs of $9,500, this would mark a nearly full erasure of the losses incurred in the time since BTC began declining in late-February.

Naturally, this would be a highly bullish occurrence, and it does appear that the likelihood of this happening is growing greater as the scales tip firmly into the favor of buyers.

Although Sorout believes Bitcoin’s uptrend may slow down around its current price level, other analysts think that a rejection here could prove to be dire.

One such trader spoke about this in a recent tweet, explaining that a firm break above Bitcoin’s March high at roughly $9,200 is what’s required in order for the crypto to continue its uptrend.

“I’d wait for a clean break above March high before longing this,” he said while pointing to the level outlined on the below chart.

The price action seen by Bitcoin in the coming several hours and days will likely prove to be critical for determining which way it will trend throughout May.