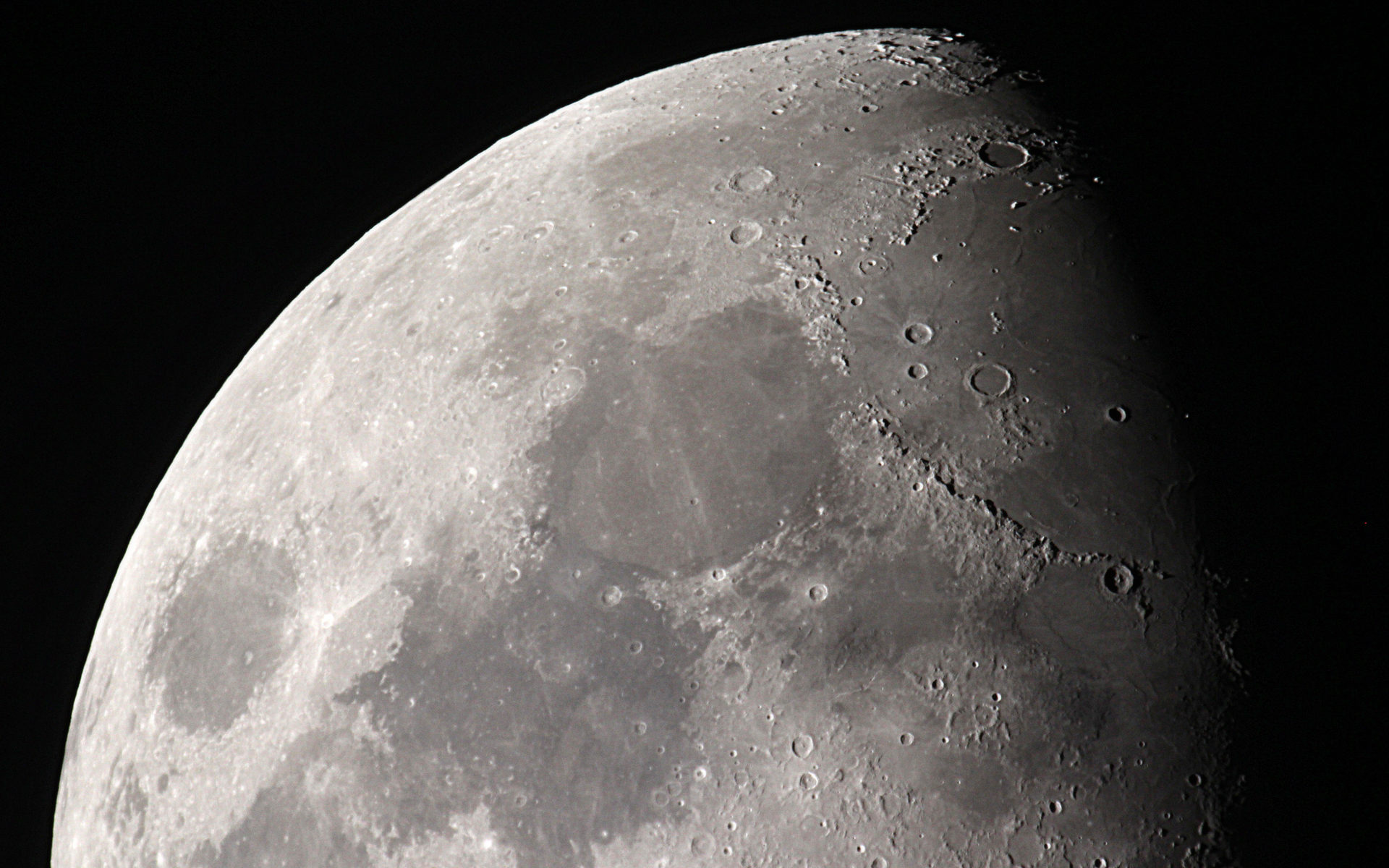 The last two times bitcoin topped ten thousand dollars in an uptrend it went on to make huge gains. What is in store next for BTC as it holds above this psychological price level?

BTC pushed to a new high in early hours Asian trading when it touched $10,200 according to Tradingview.com. It has been the fourth sustained move higher this month reaching a price not seen since late September (aside from the short spike from China’s blockchain endorsement in late October).

The move has added a further couple of percent on the day though prices had started to pullback slightly at the time of writing when BTC had already fallen back below $10k.

There is resistance around the $10,800 level but a correction is due and BTC may fall deeper into four figures before another sustained move higher.

NuggetsNews CEO, Alex Saunders, has commented on what happened the last time bitcoin surpassed $10k in an uptrend.

If bitcoin can break resistance there is pretty much nothing stopping it cranking even further to $12k. However, a pullback is the more likely scenario.

Trader and analyst ‘Big Cheds’ as noted the move above the Bollinger bands on the weekly close so a move back to the middle could be on the cards next.

The weekly candle is something of note as it has closed above the October 2019 one which signals a higher high. This means that the rally is real and the downtrend has clearly reversed.

Technical analyst ‘Loma’ as noted the buyback area which is around the mid-$9k level.

Corrections are healthy and price does not move in a straight line. A slower build of momentum is also healthier than huge pumps and dumps and this it more likely to be the case as the halving approaches.

From a dominance perspective bitcoin market share has now fallen below 65% to its lowest level for six months so it could be party time for the altcoins following two years under the ice.

Will bitcoin surge over the next could of weeks or cool off? Add your predictions below.