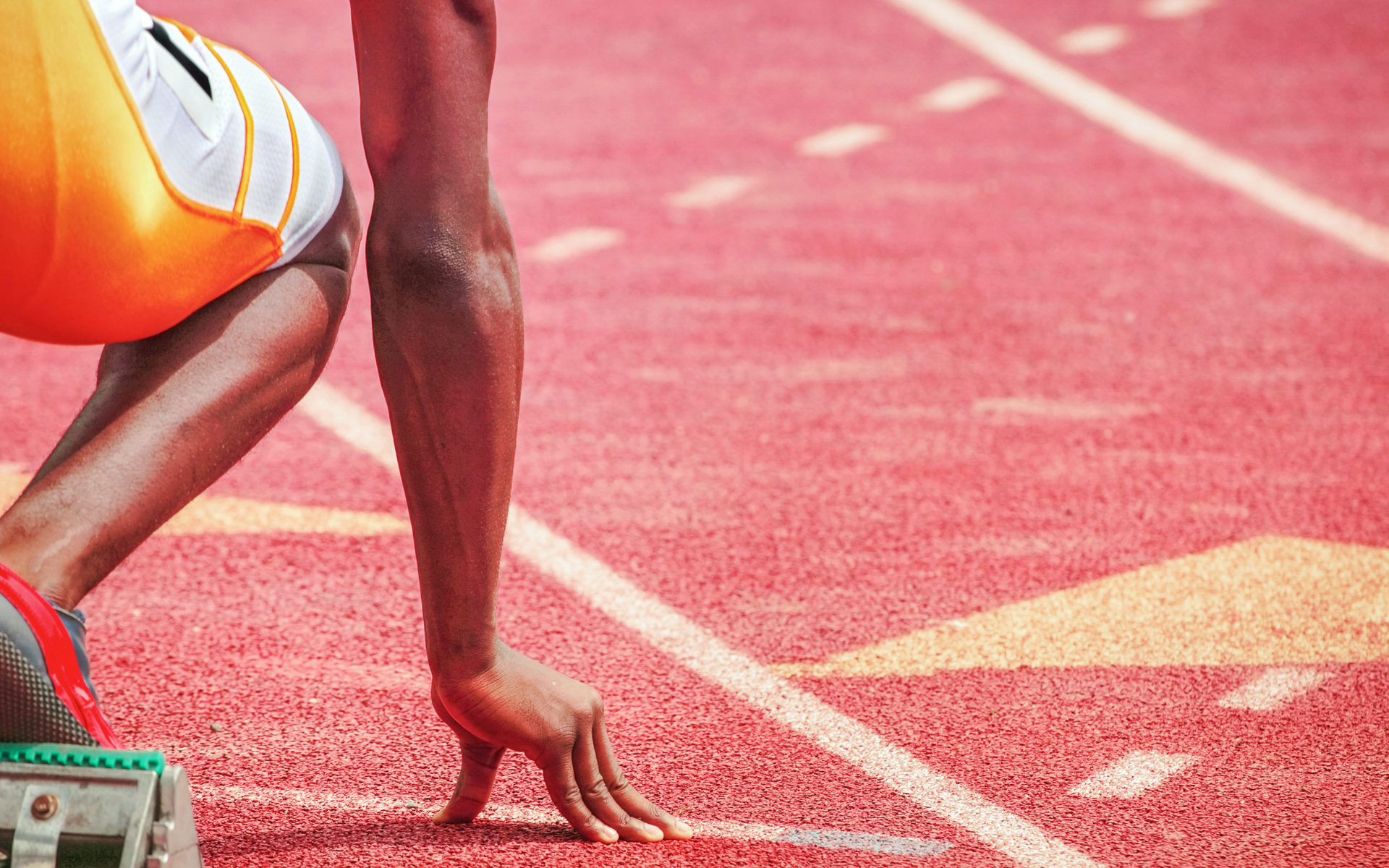 How Bitcoin Could Surge to $11,000 After Hitting Five Figures

Bitcoin is strengthening as it holds on to gains for another day and inches ever closer to five figures. Once past this barrier a surge higher is almost inevitable as the halving nears.

BTC has pushed higher still, tapping a new four and a half month high of $9,850 during late trading yesterday. It has continued to make higher highs and hold on to them indicating a strengthening of the uptrend.

According to Tradingview.com bitcoin is currently at a high not seen since late September 2019 when markets were heading in the opposite direction.

Daily RSI is showing an oversold signal and dominance is declining but charts are looking healthier on the weekly time frame where BTC has had its longest sustained growth period since May last year.

Crypto analysts are now eyeing the psychological $10,000 barrier as the next major hurdle for prices to overcome. One suggests that there is an 80% chance that this will happen within the next two days.

“With consolidation under the 5 numbers instead of immediate rejection, $10,000 has gained even more significance beyond being a psychological litmus test for Bitcoin’s resumed uptrend into the halving.”

With consolidation under the 5 numbers instead of immediate rejection, $10,000 has gained even more significance beyond being a psychological litmus test for Bitcoin's resumed uptrend into the halving.

The analysis continued to state that markets need liquidity and there are hundreds of millions in stops, liquidations, and trigger orders hiding right above the $10k level making it too great to ignore.

“There is no real material sum of spot sellers who waited this long just to sell just before this leg’s climax.”

The analyst added that once this barrier is overcome there will likely be a very quick move to $11,000. There is historical resistance at around $10,800 so bitcoin prices may be halted there before any potential pullback.

With less than 95 days to go, halving momentum is continuing to build as many analysts concur than pricing has not been factored in already.

Analysts are plotting potential price curves for the next few months as the uptrend holds.

Unsure which road we will follow but important pivots in chart with the most likely price and time ratios pic.twitter.com/EHtqamnTC7

This particular analyst puts a price rise to last year’s high of $13,800 before a correction to around $10,600 by early April. Then prices could surge again as the halving nears according to this prediction.

Bitcoin price predictions are simply guesses based upon the current market picture. At the moment things are undeniably bullish as the uptrend has remained intact since the beginning of this year.

So far this year BTC has gained 36% and it could be just the beginning of where it goes next.

How high will bitcoin go before the halving? Add your predictions below.