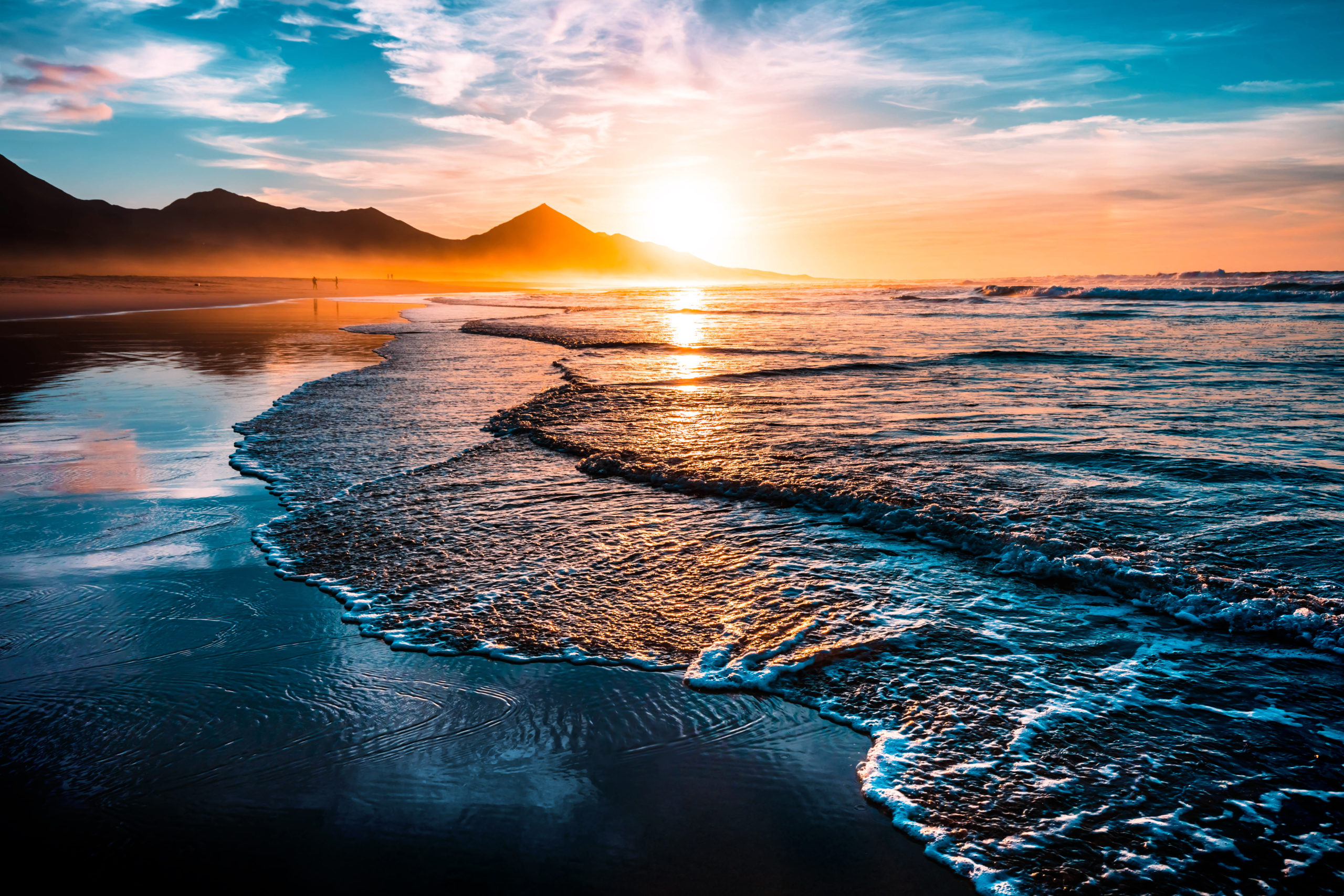 Bitcoin’s Next Breakout Likely to Set the Mood Moving Forward

Bitcoin’s Next Breakout Will Be Pivotal: Here’s Why

Bitcoin has been stagnating in a $1,000 range over the past five weeks as legacy market investors have also become uncertain. The cryptocurrency has barely deviated from the $10,000 to $11,000 range it has been trading in, save for blips that spanned a few hours at most.

With the consolidation, Bitcoin’s medium-term future has become uncertain. Below BTC lies crucial macro support levels, and above the coin are resistances that could trigger bigger rallies if retaken as support.

Mohit Sorout, a founding partner at Bitcoin fund Bitazu Capital, says that the next move is likely to dictate this market’s directionality over the “coming weeks.” That’s to say, BTC’s next multi-percent move is of utmost importance for traders and investors to track.

He shared this chart below on October 7th, which shows that an indicator of his shows that a move below $10,100 or a move above $11,200 is likely to trigger an expansion in whatever direction it moves.

The chart also indicates that over recent weeks, volume has been on the decline. This corroborates the expectations that the next high-volume breakout will be of importance. 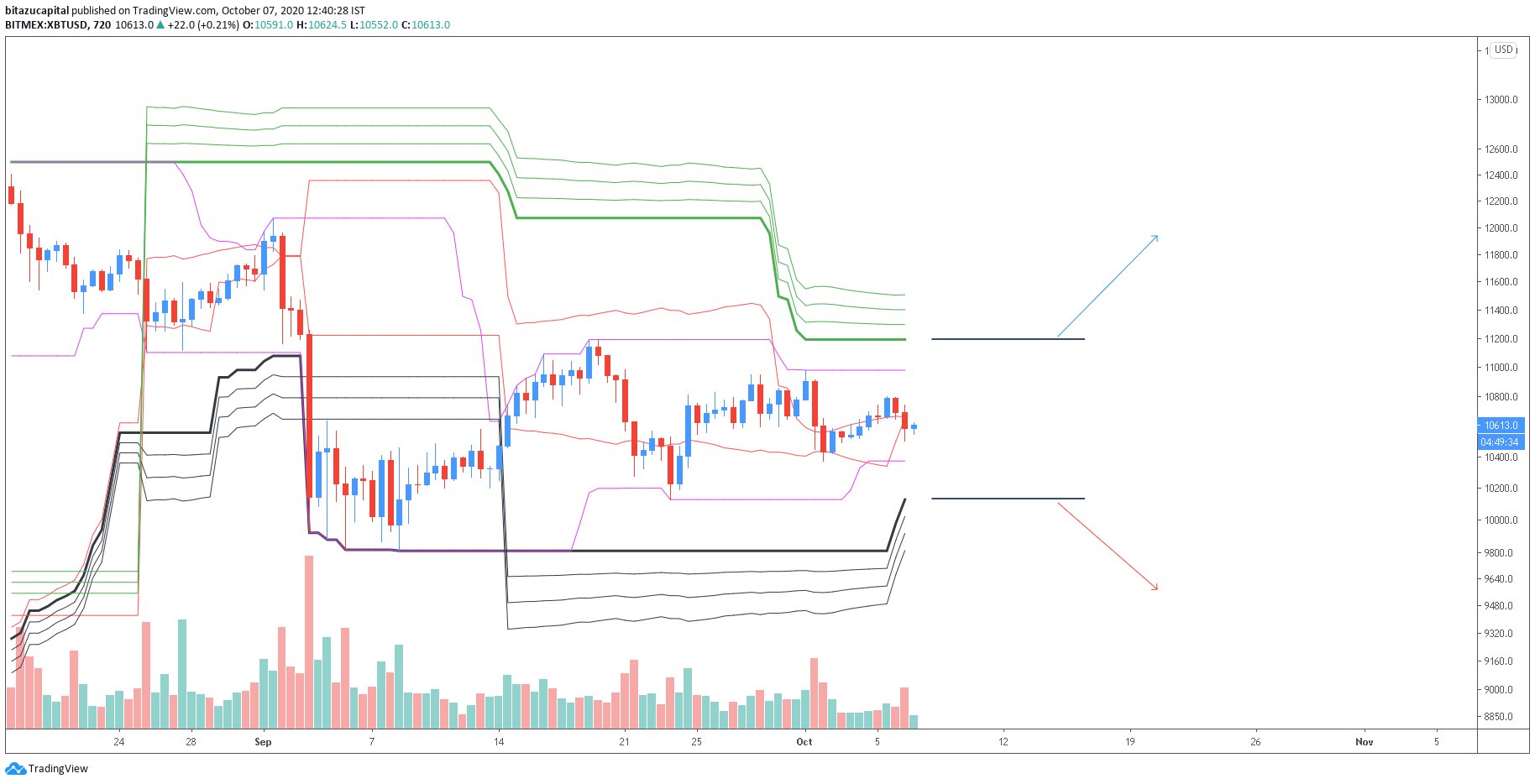 Analysts have mixed opinions about the near-term future of Bitcoin.

One reason why bears have the edge right now is that on Tuesday, President Donald Trump tabled stimulus discussions. He said that fiscal stimulus should not be discussed much further until after the election. The election is taking place in approximately a month from now.

Expectations of another stimulus bill have pushed markets higher over recent weeks. Therefore, the loss of this catalyst may suppress the market’s upside.

The S&P 500, Bitcoin, and gold slipped lower after this news was widely reported.