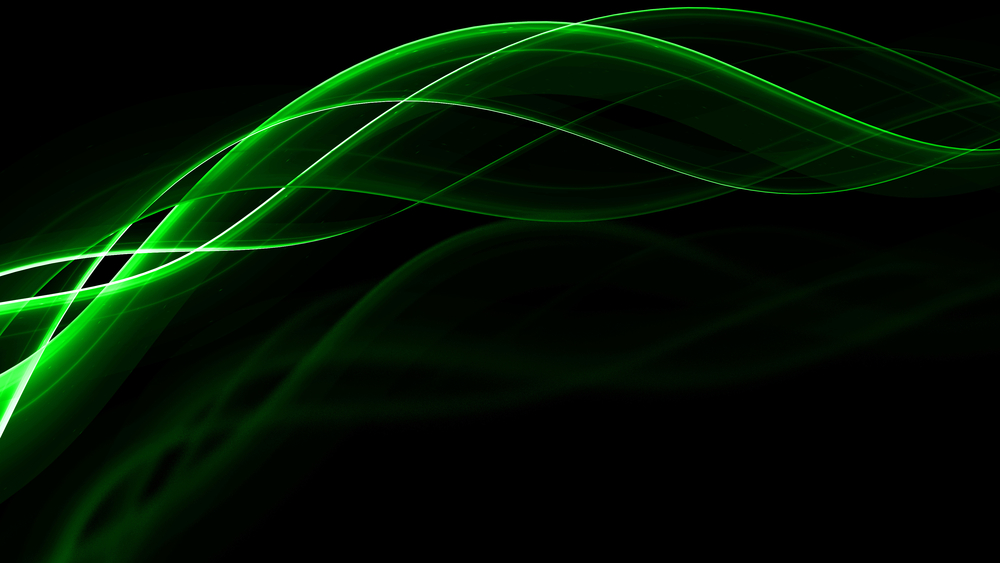 Bitcoin and the aggregated cryptocurrency market have been seeing incredibly mixed trading throughout the past month.

While BTC remains stable around $9,200, many altcoins have been caught in the throes of a full-fledged bull market.

Although this has detracted both trading volume and liquidity away from BTC, it may ultimately prove to be positive for the benchmark cryptocurrency.

Not only is it a show of good sentiment amongst investors, but the profits made throughout the course of this rally will eventually be siphoned into Bitcoin, potentially providing it with a much-needed boost.

One technical indicator is now signaling that BTC is currently laying the groundwork for its next parabolic uptrend, indicating that it is a good value at the present moment.

At the time of writing, Bitcoin is trading down marginally at its current price of $9,160. This is around where it has been trading at for over a week now.

This flat trading has done little to offer investors with insight into the cryptocurrency’s macro outlook.

It has also been perpetuated by declining trading volume and liquidity – which have both been shifting into the altcoin markets throughout the past few weeks.

As Bitcoinist reported yesterday, analysts aren’t expecting this trend to last for too much longer, as there are multiple signs that a bout of immense Bitcoin volatility is brewing.

One analyst cited in the report said:

“BTC: Historical lack of volatility continues. We don’t get this tight w/o a big move as a result. Enjoy the inevitable ride,” while pointing to the below chart.

This Indicator Suggests the Next Parabolic Cycle is Near

Despite not showing any signs of overt bullishness, Bitcoin’s mid-term outlook may be incredibly bright.

Analytics platform Glassnode explained in a recent post that BTC’s “Reserve Risk” indicator is currently in the green zone – where it has been sitting since September of 2019.

“Bitcoin Reserve Risk has been constantly in the green zone since Sept 2019, indicating high investor confidence throughout the last months. These levels of the Reserve Risk signal an attractive long-term risk-reward ratio for BTC.” 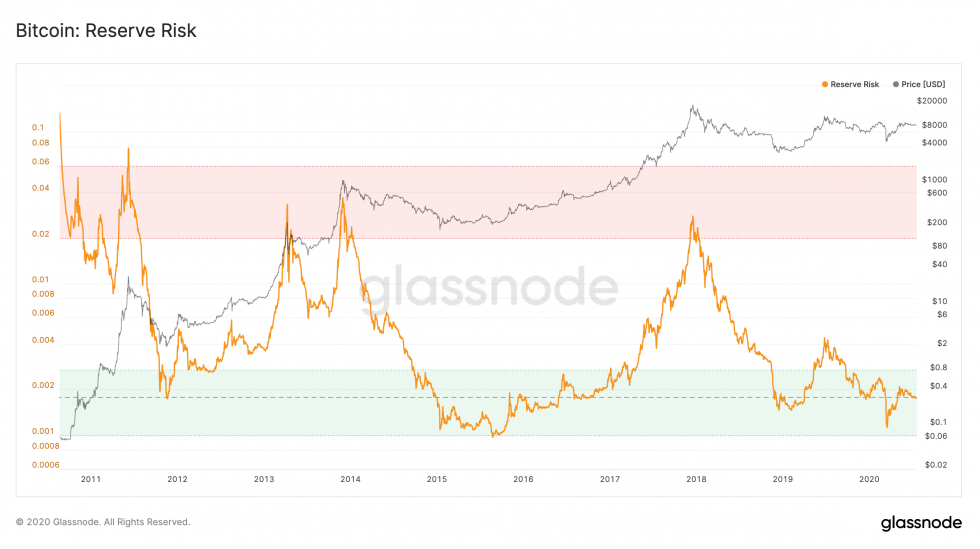 The above chart indicates that the coming months may be extremely positive for Bitcoin.