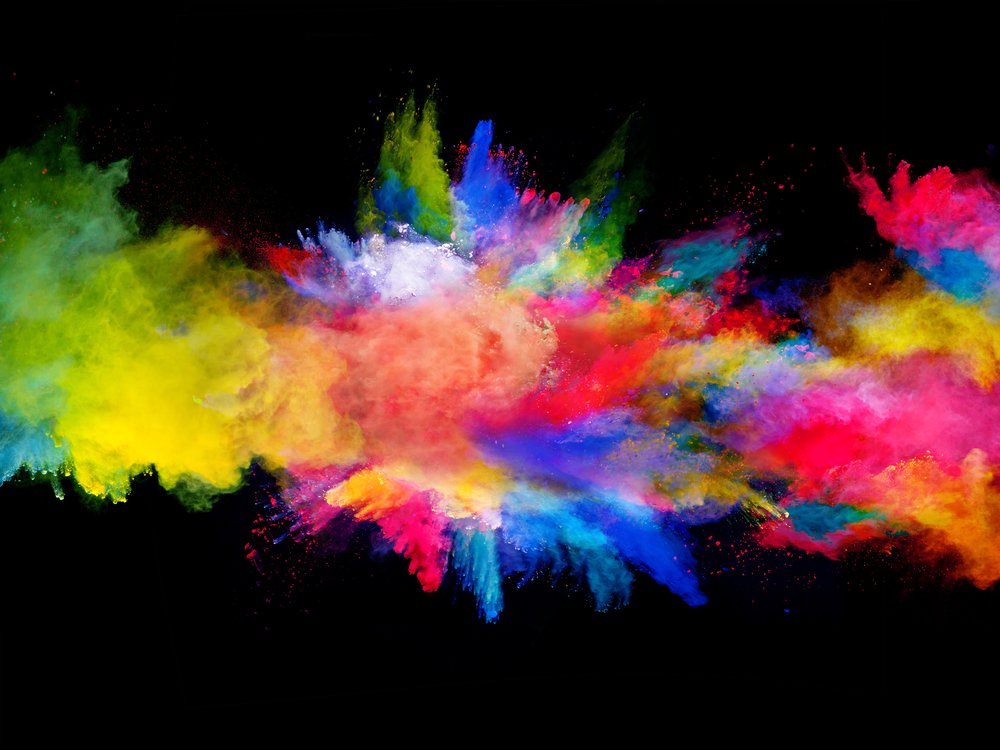 Bitcoin and the aggregated cryptocurrency market have been caught within an extended bout of sideways trading throughout the past several days and weeks, struggling to garner any clear momentum.

This trading range first began establishing itself at the start of May, and in the time since BTC has primarily ranged between $9,000 and $10,000.

On a few brief occasions, the crypto has broken both above and below this trading range, hitting highs of $10,500 and lows of $8,500.

Which direction it trends next may depend on a few vital factors that one analyst is closely watching. He indicates that the next move Bitcoin makes will provide it with a “real direction.”

At the time of writing, Bitcoin is trading up marginally at its current price of $9,100. This is around the price point at which the crypto has been trading for the past couple of weeks.

Yesterday, sellers did try to force BTC below the lower boundary of its long-established trading range, causing it to dip as low as $8,950.

This breakdown was short-lived, however, as the selling pressure was quickly absorbed by buyers.

This price action – just like all that seen over the past two months – has caused Bitcoin’s volatility levels to dive.

According to data from analytics platform Skew, they just reached lows not seen in over a year. 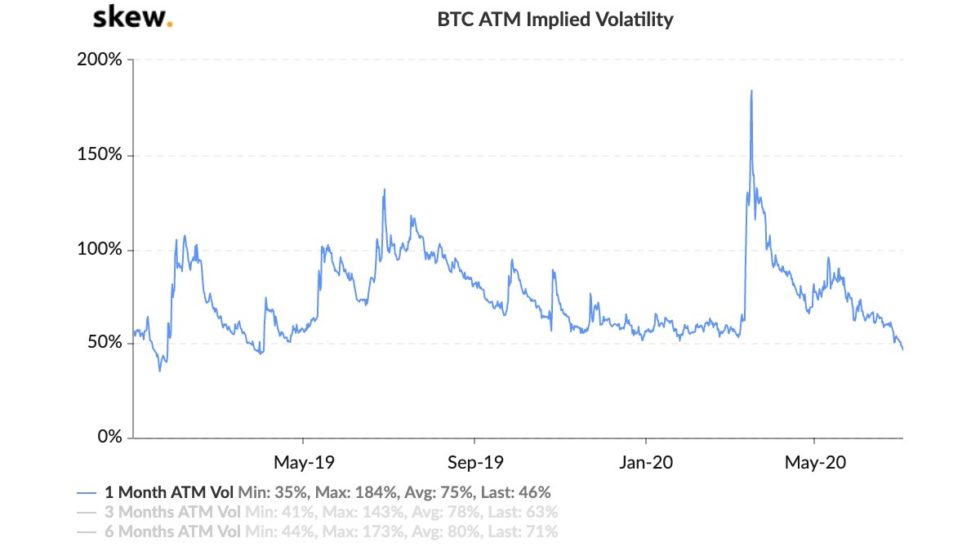 These bouts of extremely low volatility usually don’t last for long, meaning that Bitcoin could be positioned to make a massive movement in the days and weeks ahead.

One popular cryptocurrency analyst on Twitter explained in a recent tweet that he is closely watching a few crucial factors for insight into which direction Bitcoin will trend next.

He points to the crypto’s declining volume trend reaching the “end of the line” as well as a few other factors.

“Volume trend reaching end of the line. All closes outside local ranges were fakeouts. Watch for this behaviour to break – good odds it’ll signal real direction. Local unconfirmed (skewed) iHS neckline lines up with diag resistance from ATH to now.”

Once its volume begins picking up, it will likely translate into volatility.