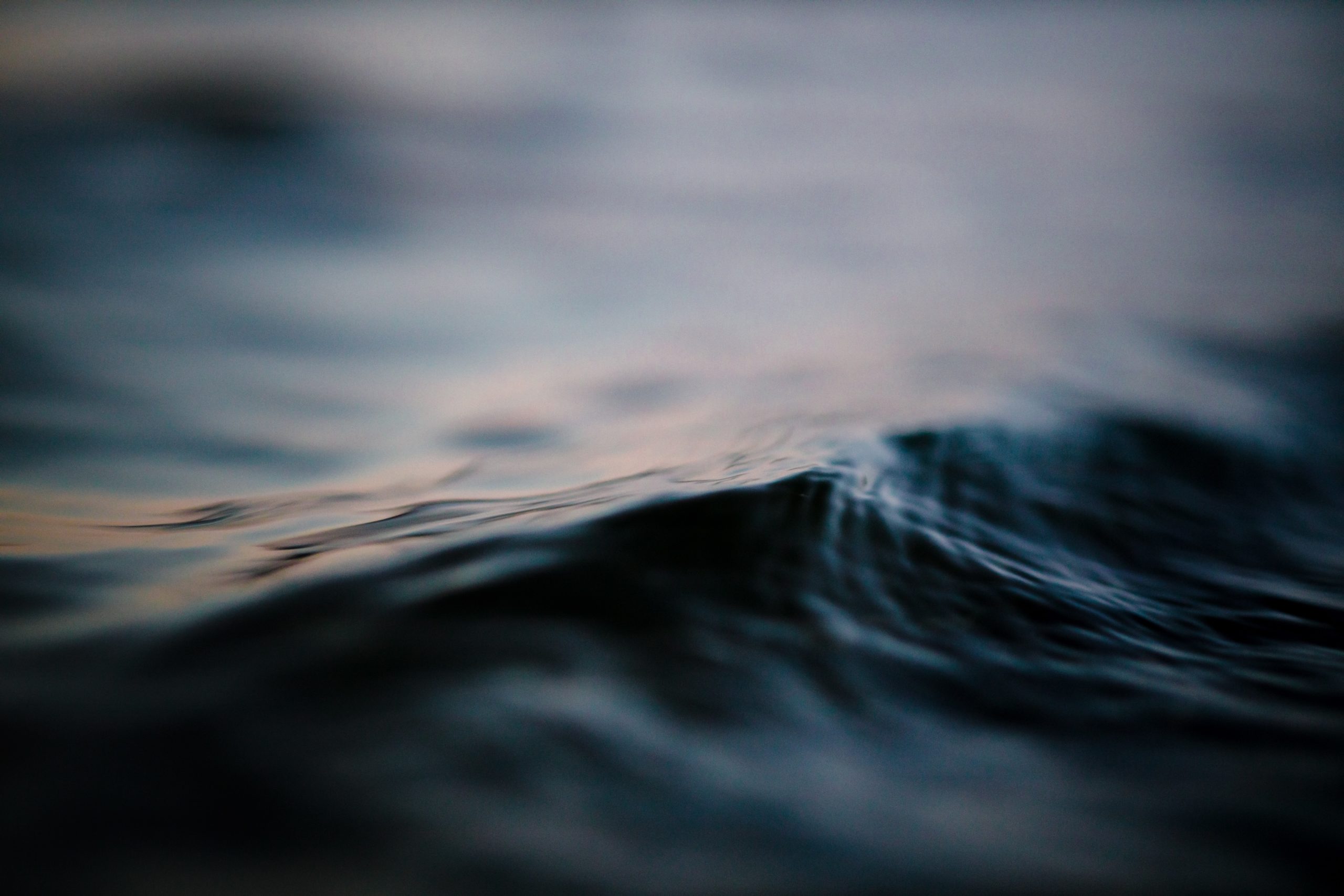 The most pressing question Bitcoin investors have been thinking about over the past few weeks is if the crypto bottom is in. While no one has a definitive answer as this market is ever-changing, evidence continues to mount that the bottom is near.

Bitcoin Could Be At Bullish Turning Point

When Bitcoin sold off in March, the market saw some of its highest volumes ever, with billions upon billions of dollars worth of trades zipping through exchanges amid that historic bout of volatility.

As a result, the BLX monthly candle for March on has been marked by high volumes, the highest volume that has been seen since late-2018. Trader Nunya Bizniz suggested that this spike is a potential sign that the Bitcoin market may be at a bottom, with previous strong increases in volume coinciding with “turning points in price.”

Bitcoinist observed that this trend can also be seen on shorter time frames, like how there were five to eight weeks of high volume on Coinbase to mark the two notable tops and two notable bottoms BTC has experienced over the past three years.

Other evidence gives credence to the optimistic sentiment that the Bitcoin and crypto bottom is in.

Per previous reports from Bitcoinist, Alex Krüger — an economist closely tracking the crypto space — suggested that the “stocks and Bitcoin bottoms are in” in his opinion, pointing to how the CBOE’s Volatility Index (the VIX) has tapered off dramatically from the highs, which suggests “peak fear” has passed.

While he didn’t elaborate on his assertion that Bitcoin’s bottom was in, Krüger pointed out that data from Fundstrat suggests the S&P 500 bottoms before unemployment data does:

To add to this, crypto analytics firm Glassnode observed that one of its proprietary indicators, which tracks the profitability of short-term BTC holders, is on the verge of entering a territory that has historically coincided with the end of bear trends and the start of full-blown bull markets.

Keep Your Heads Up; Bitcoin Could Fall Again

While there is this confluence of positive signs, not everyone is convinced the ultimate bottom is in.

Scott Minerd — the global CIO of Guggenheim Investments — remarked in a research note published near the start of this month that he expects for the “other shoe to drop” for global markets, which will cause another round of sell-offs:

“We need to see the other shoe drop. When the markets start to see some of the data on unemployment rising and economic growth and corporate earnings contracting, there will be another level of panic in the market.”

Bitcoin is unlikely to be spared in such a move to the downside should it come.