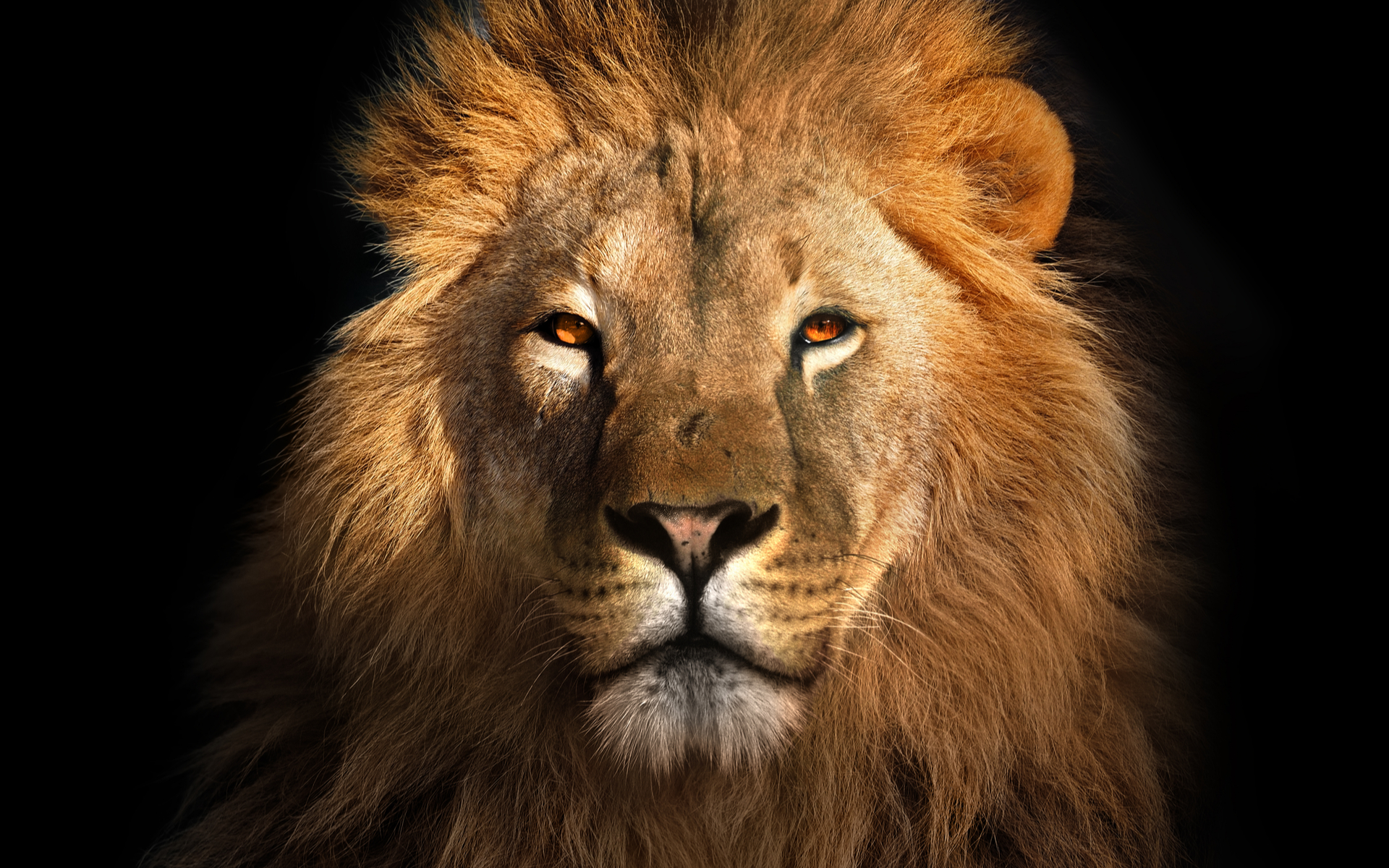 Bitfinex LEO token has now moved up in the market cap rankings where it now sits in tenth place among the family of digital assets. This achievement, while impressive, also reflects the significant variance in both utility and design among the top cryptocurrencies.

Bitifnex launched UNUS SED LEO less than a year ago, thus joining the growing list of exchanges with a proprietary cryptocurrency. It has remained active, mostly as a speculative asset. Most of its liquidity exists on the Dragonex exchange where it is heavily traded on margin. Bitfinex promotes it as a utility token, giving traders discounts when they use it to pay fees.

The token’s move into a top spot reflects the fact that LEO has achieved a significant degree of investment, yet virtually all of it is via its pairing with Tether, Bitfinex’s controversial stablecoin. In fact, its upward price movement in recent days could potentially be closely connected to the USD $40 million in Tether that was recently moved into the crypto market.

The apparent success of Binance token (BNB) sparked a wave of exchange tokens that have managed to achieve impressive market caps. They have thus been easy ways for exchanges to raise large sums of quick cash. Most, like LEO, can be used for discounted trading fees making them popular with speculators.

Not surprisingly, these digital coins have no shortage of critics. One major shortcoming is the fact that they generally lack the decentralized architecture of traditional blockchain assets, such as Bitcoin. Thus, investors hold these assets at their own peril, as the exchanges behind them retain a significant degree of control over their use.

Most notably, last year Cointelligence reported that Bitfinex had inserted a smart contract into the LEO code that gave the exchange complete control over the token’s functionality. This contract gave Bitfinex the ability to increase or reduce the supply at will, and even delete LEO held by users in private wallets.

Within the context of the overall crypto space, LEO’s success reflects the blurred lines over how a cryptocurrency should be defined. Presently at least five of the top twenty platforms are either stablecoins, or are in some other manner controlled by a central party. Crypto purists have long asserted that such coins should not be lumped in with those based on permissionless blockchain technology.

Given the significant volatility of the present crypto market, LEO’s next move cannot be accurately predicted. Nevertheless, it is likely to be a key player in the space for the foreseeable future.

Do you think Bitfinex’s LEO token belongs in the top 10 crypto list? Add your thoughts below!