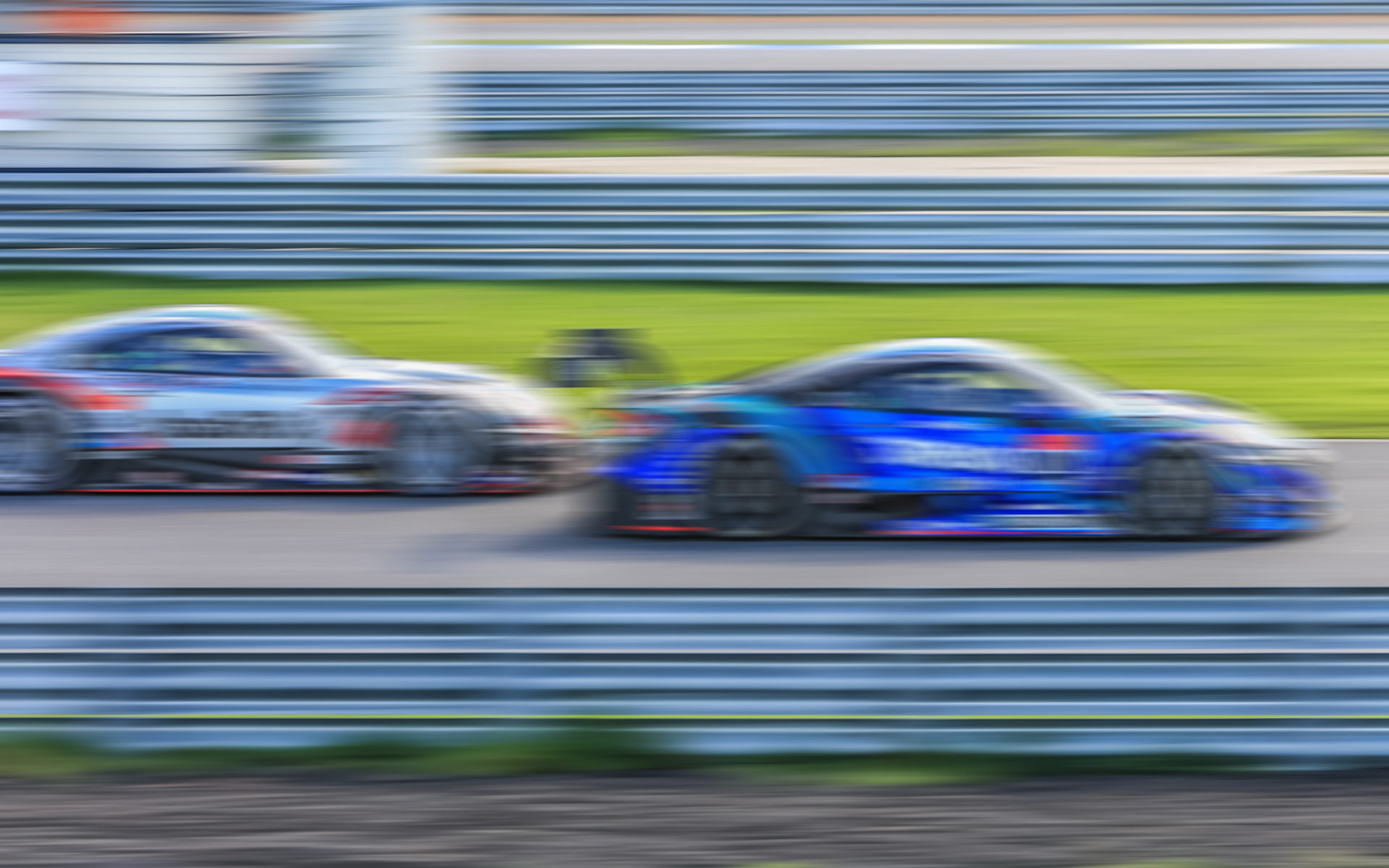 Crypto markets are still correcting for the second day following over a week of solid gains. Most digital assets are still in the red but there are a couple of solid performers, and they’re mostly exchange based tokens.

Total crypto market capitalization has shed around $12 billion over the past 48 hours as bitcoin and its brethren correct as expected. Declines have been steady as opposed to a steep plunge indicating that markets are primed for further gains.

At the time or writing total cap was around $275 billion and the majority of the altcoins were in the red with losses of a couple of percent on the day.

A couple are bucking that trend though and making solid gains and they are mostly exchange based crypto tokens.

Hong Kong headquartered OKEx has followed in the footsteps of market leader Binance by developing its own blockchain.

As a result the OKB token has skyrocketed over the past day or so. From trading around $4 on Monday the exchange based token surged to $5.70 in a 42% pump over the past 24 hours. It has since pulled back marginally but is currently the top performing altcoin in the top one hundred.

The move has lifted OKB market cap to $330 million according to coinmarketcap.com which positions it at 34th spot, just ahead of Qtum.

The surge has been initiated by the launch of the OKChain and OKDEX. According to the blurb on the company announcement;

“OKChain is a decentralized public chain that supports various decentralized applications and allows users to issue their own cryptocurrencies, create trading pairs, and trade freely on it.”

Exchange CEO Jay Hao gave it a big plug on his twitter feed adding there has also been a 700 million uncirculated OKB token burn;

Big day for @OKEx. The long-awaiting OKChain testnet, the launch of #OKDEX, all of them are just the beginning towards a more decentralized and open future. A future with infinite possibilities.

The move has basically mirrored what Binance did last year launching its own Ethereum competitor in Binance Chain and DEX back in April last year. Binance market share has grown since then swallowing up rivals such as Bittrex, Poloniex and Bitfinex.

The other top performing crypto asset is another exchange token, HT. This one has cranked from $3.90 yesterday to $4.75 a few hours ago in a 22% pump.

Huobi Token was one of 2019’s top performing crypto assets with a surge of almost 150%, outperforming even bitcoin.

Binance Coin has had a solid start to the year with a gain of 76% so far but has remained flat on the day at just under $25 as it pulls back slightly.

The Bitfinex LEO token is up 26% this year and 3% on the day, also defying the market wide correction.

Will exchange based crypto currencies continue to surge this year? Add your thoughts below.