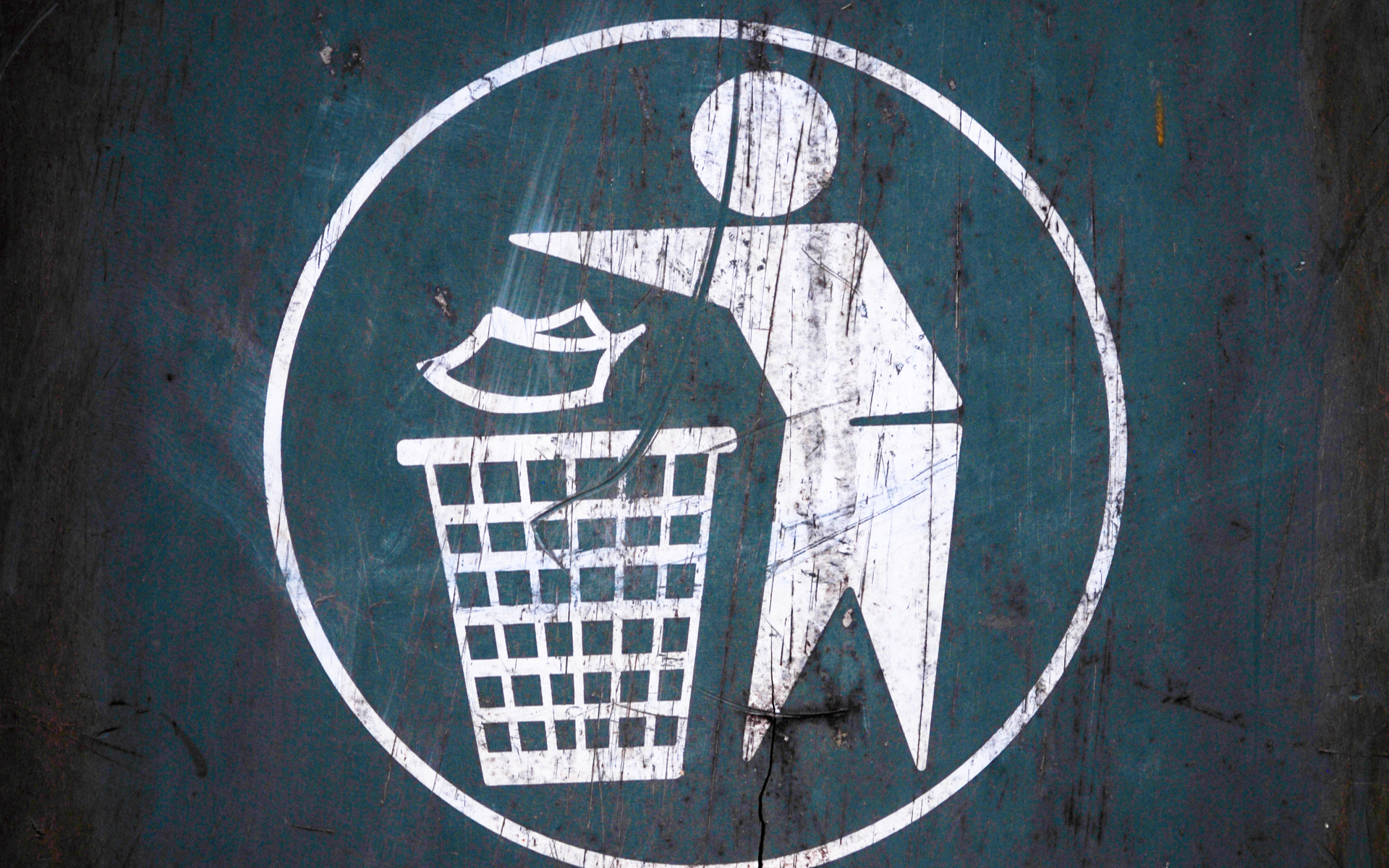 Citing low liquidity, Bitfinex has announced that it will soon delist over 87 trading pairs. This move reflects the increasing competition within the altcoin space, and could prompt considerably more market volatility.

Some of the platforms will be completely dropped from the exchange, whereas others will only lose their Ethereum (ETH) pairing. A few will see pairing reorganization. Coins on the chopping block include Bancor (BNT), Raiden Network (RDN), and Zilliqa (ZIL). Verge (XVG) will also have 2 major fiat trading pairs stripped, Pound Sterling (GBP) and the Euro (EUR).

Bitfinex is known for having a huge selection of trading pairs, which has played a key role in its success. Nevertheless, volume has dropped substantially over the past two years, and the exchange is now far from the most popular among traders. In this situation, removing the underperforming coins makes sense.

The removal of these trading pairs will serve to consolidate and improve liquidity on Bitfinex, leading to a more streamlined and optimised trading experience for our users.

This move could be related to the fact that Bitfinex is losing the support of the crypto community. Unlike its key rivals, the exchange continues to maintain strict privacy over its key operations.  This position is unsustainable as cryptocurrency moves into the mainstream. For example, Binance, which also has a large pair selection and is popular with traders, has been actively working to gain legitimacy in the eyes of governments and regulators, and is making transparency a priority moving forward. Not surprisingly, it has grown significantly as of late.

DELISTINGS HAVING AN IMPACT ON ALT COINS

This delisting is one of many that have taken place across the altcoin space in recent months. Crypto advocates have long agreed that many of these platforms will eventually fail. Getting cut from exchanges will likely be the catalyst that begins the process. Other notable exchanges such as Poloniex and Bittrex have also been dropping underperforming alts.

Although there is no question that blockchain technology will soon become widely adopted, the true test for any platform is not market cap or number of exchange listings. Rather, success will hinge on real-world adoption and use. Simply put, most altcoins will fail this basic criteria. Few have experienced any interest by established institutions. Fewer still offer blockchain-based solutions that cannot be handled by their larger rivals.

Of particular note is the large number of coins that are little more than Bitcoin clones. Some have been able to gain impressive market caps as a result of an early wave of investor interest. Nevertheless, the world does not need dozens of Bitcoin copycats for crypto to be embraced. Their failure once speculator interest declines is all but certain.

What do you make of Bitfinex’s latest delisting spree? Add your thoughts below!