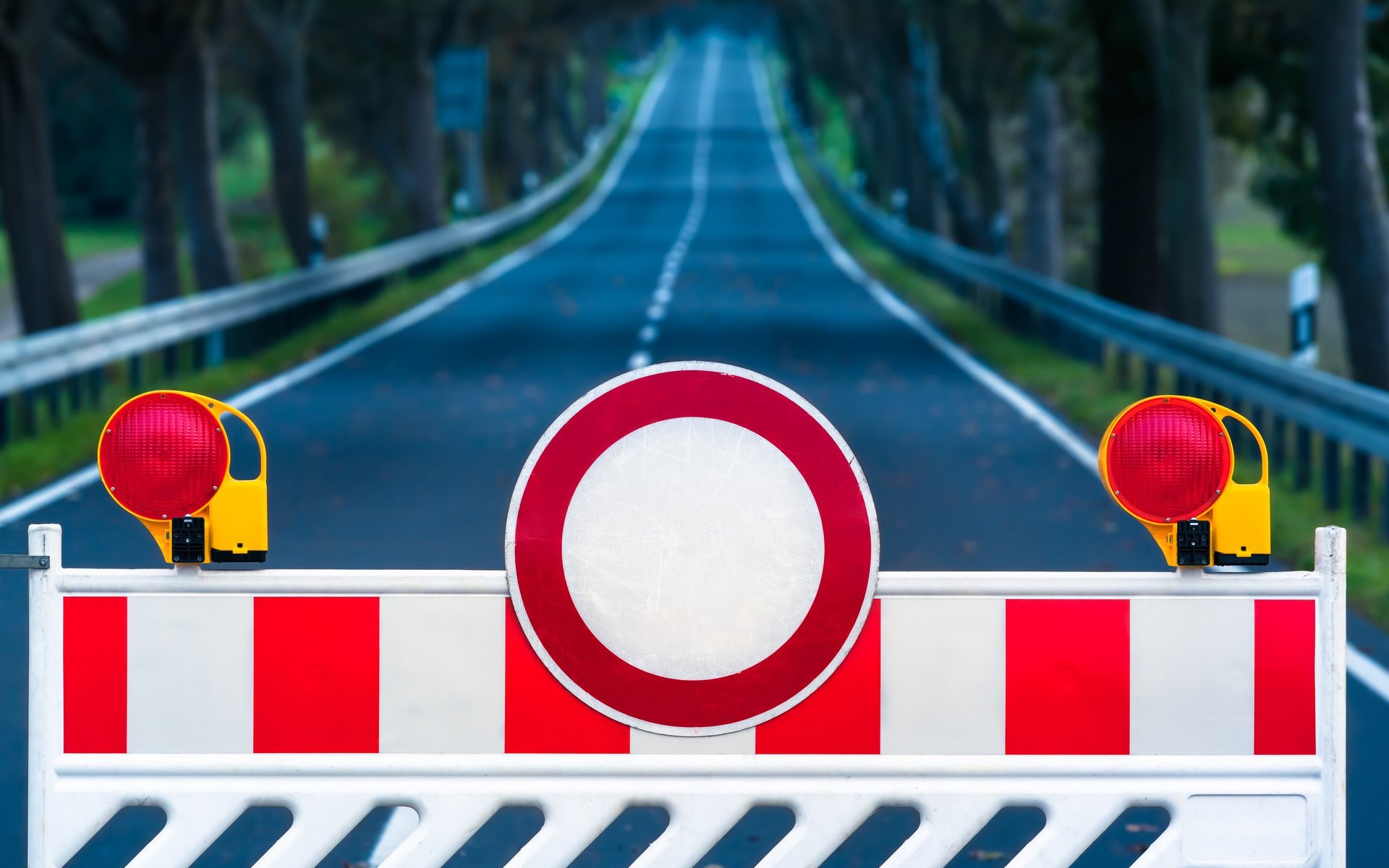 A tweet and statement confirmed the move, which officials implemented as part of a Business Improvement Order from Japan’s Financial Services Authority (FSA). The statement reads:

We apologize to all concerned and the customers who have caused a great deal of worry and inconvenience due to this business improvement order.

BitFlyer joins a raft of Japanese exchanges which regulators have demanded change their business practices as part of an industry-wide cleanup following Coincheck’s $530 million hack in January.

While that industry is expanding at a blistering rate, extant operators have variously halted operations, received fines, or shut down completely after investigators reviewed their setups.

BitFlyer’s order contains broadly similar requirements to that which Coincheck received following January’s exploit, including the mandatory submission of an improvement plan — which officials should submit by July 23.

For users, the effect of the changes may manifest in the need to resubmit identification documents or provide additional ones.

While Japan has yet to see another exchange hack, South Korea became the latest victim of malicious attacks this week when its largest exchange, Bithumb, confirmed the loss of around $30 million.

What do you think about BitFlyer’s AML/KYC obligations? Let us know in the comments section below!