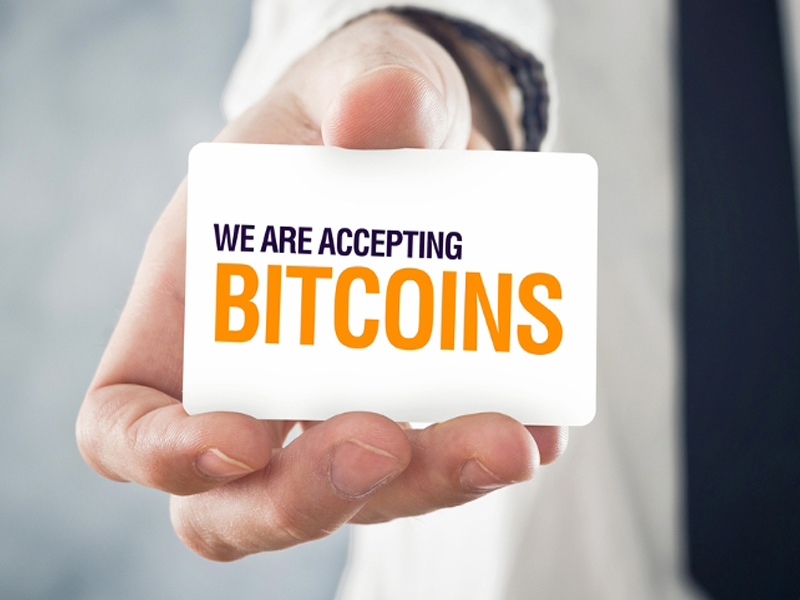 BitHappy a new browser that wants to reshape e-commerce with the use of Bitcoin has entered the cryptocurrency industry’s realm. The service is different than most selling platforms currently available, offering an easy to use interface that looks like most anyone could use including Grandma. Users from all around the globe can sell items via what BitHappy calls the “first bitcoin browser.” The company states on their website:

“BitHappy enables anyone to buy and sell goods and services with Bitcoin. It is the world’s first Bitcoin Browser and the solution to mainstream adoption of Bitcoin. BitHappy allows Bitcoin to be used in everyday life. BitHappy is to Bitcoin what Netscape 1 was to the Internet.”

The e-commerce service allows users to take photos of items they want to sell and streamline the product on through the BitHappy system. Anyone can simply take a photograph, describe the item and name a price in their local currency. The application then transfers the price of the item to the current spot average of Bitcoin. BitHappy is available globally and enables a craigslist-type assistance to the digital currency market.

BitHappy also acts as a Point of Sale platform that can be used by merchants within physical store locations. Shopkeepers can comfortably scan barcodes on products within their locations and offer basically anything for Bitcoin’s. BitHappy generates an individual ID and QR code for everything a merchant would like to list, and customers pay the invoice with the digital currency. The service is unified with Mycelium’s wallet protocol, and the BitHappy application will be available this December. The company says:

“BitHappy is an alternative to the existing mobile payment system and a solution for the 2.5 billion unbanked. BitHappy ends financial exclusion.”

This new application also makes charitable giving easy for its user base. BitHappy will allow micro-donations to help fund certain events, agendas, and charitable causes. The website claims there will be no fees for using the application, and this benefit will add to the company’s flare. They also claim to be a quicker solution to many of the hassles revolving around Bitcoin markets. BitHappy wants to provide “the simple mobile solution to use Bitcoins in the real world.” Based out of the United Kingdom they believe they can be the solution to the 2.5 billion unbanked.

Many new applications are headed to the crypto-merchant arena during the end of 2015 and the first quarter of 2016. Exciting applications like BitHappy and Plutus seem to be what the community is looking for. Over the course of 2016 we are likely to see many easy to use Bitcoin applications that bring forth a new era of adoption.

What do you think of BitHappy’s Bitcoin Browser? Let us know in the comments below.