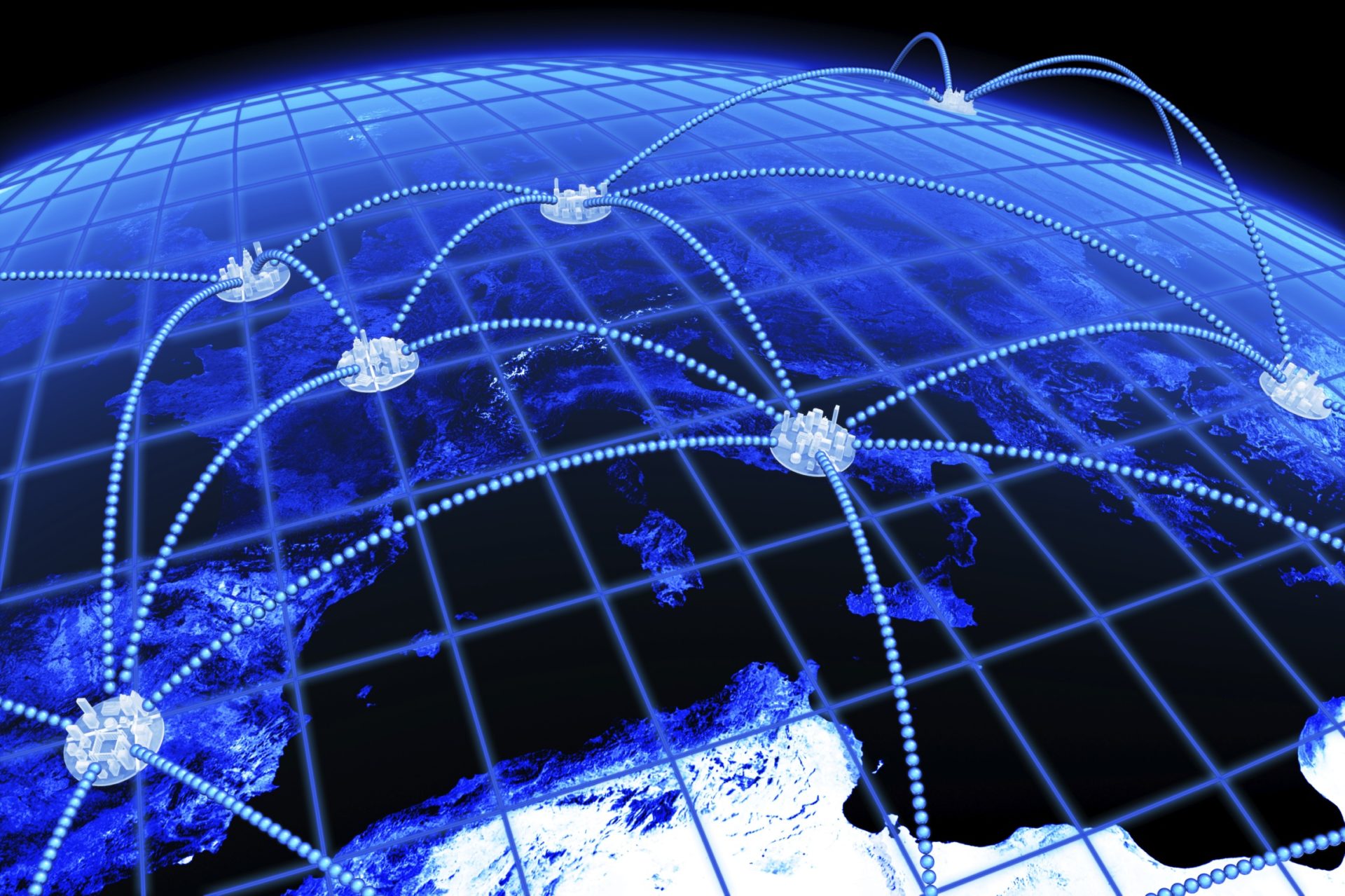 Bitmain has just announced a partnership with many investors and is in the midst of building a 135-watt data center. The data center will house many different companies and is located in China’s Xinjiang province. The entire data center will be made up of 45 different buildings with most sold before construction started. 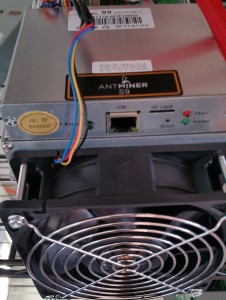 The aim of the new data center is to provide a stable, powerful data center that eliminates many of the wasteful setups Bitcoin and even traditional data centers have now.

“We have seen that most data centers in the mining industry are wasting considerable money or other resources. We want to provide a more professional and cost-saving example to the industry.”

One of many drawbacks to many Bitcoin and cryptocurrency mining operations is that they are thrown together with little regards to the infrastructure of the building, cooling, and maintenance. Many have a higher turnover in equipment due to dust and dirt along with equipment pulling more power while putting out more heat than the building able to handle.

Bitmain has several years of building data centers that can handle the high power and heat that is needed and generated by Bitcoin mining. They have identified the issues and are looking to provide a modern, powerful center that allows companies to operate their miners or even traditional equipment like cloud storage and servers at top performance.

Bitmain in its continuing commitment to doing more for the communities and industry as a whole, will release the detailed plans so others can learn from this project. That should spur a whole new round of investment in building new data centers and upgrading current ones to a more robust system.  Bitcoin mining is entering a period where ASICs have a longer lifecycle than before. The need to house them in a manner which allows them to run longer with less dust, more robust heat dissipation, solid power and internet infrastructure is greater than ever now to extend the life of the miners. The same can be said for traditional data center operations like storage and severs farms.  The uses are endless in this age of exploding technology growth of many things living in the cloud.

Wind and Solar Powered Bitcoin Mine 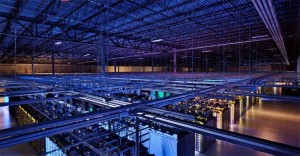 Wind and solar energy will provide most of the power to the data center. At 135 megawatts total, it will be one of the largest data centers in the world. Renewable power is a major plus is providing a large amount of power that does not harm the environment.
Most of the investors are interested in Bitcoin or other cryptocurrency mining yet traditional tech companies are also interested in the new data center and could even use more than the Bitcoin companies in power and space.  The possibilities are quite a large cloud storage, server hosting, cloud computing and more can easily be hosted there.

Bitmain Technologies Limited has acquired the proper permissions and agreements from the provincial governments for the supporting infrastructure. Bitmain currently has the fastest Bitcoin ASIC miner on the market right now, the AntMiner S9. They are non-stop investing in different facets of the industry with mining pools, block explorers,  now data centers and more.
Stayed tuned we will bring you more information on their new data center as we get it.

What are your thoughts on the announced data center?