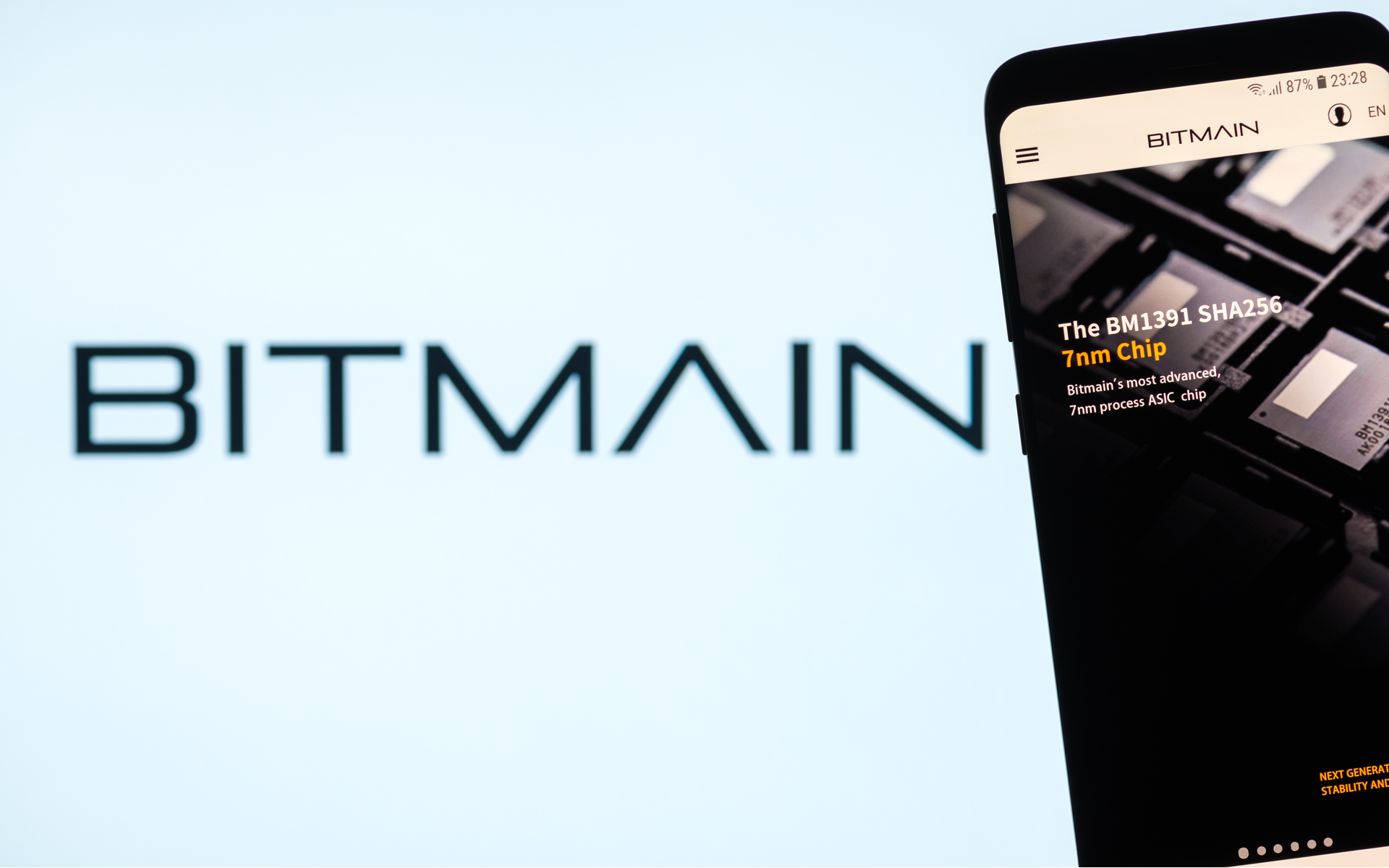 Bitmain Completes Staff Options Ahead Of US IPO, Sources Claim

“Bitmain previously only gave options to core development staff and those who joined before October 2015,” a rough translation of the sources’ comments reads.

This time, anyone who joined before 2018 and who have certain positions will get options… almost all of them.

The news comes in tandem with a reversal in fortunes for Bitmain, as with other mining companies, as the 2019 Bitcoin bull market transforms mining potential. The company has allegedly already plugged the gap in funding triggered by the 2018 bear market, according to the sources.

Bitmain did not respond to a confirmation request from Jiemian, but was already the subject of fresh IPO speculation after mainstream media reports surfaced several weeks ago.

As Bitcoinist reported, at the time, sources quoted a target figure of $500 million for the sale.

“[Bitmain] is working with advisers on preparations for a U.S. share sale that could take place as soon as the second half of this year,” Bloomberg reported quoting more anonymous sources.

“Bitmain aims to file listing documents with the U.S. Securities and Exchange Commission as soon as next month”

The reemergence reflects the overall optimism which has returned to the Bitcoin mining market since the beginning of the upturn in April. Other companies have reported expansion plans and better-than-expected financial performances, with the remainder of the year set to see the creation of new eco-friendly mining farms.

Last month, a report highlighted the continued investment piling into mining in a bid to transform its profitability. Energy management was key, the figures noting around 74 percent of power used in the industry came from renewable sources.

Bitmain had previously issued warnings about both profits and viability. At the end of 2018, when Bitcoin traded around $3500, the company began closing operations in locations such as Israel, as well as laying off staff.

“Although Wu Jihan is a director, he has no voting rights on the board of directors,” they said.

What do you think about the Bitmain reports? Let us know in the comments below!