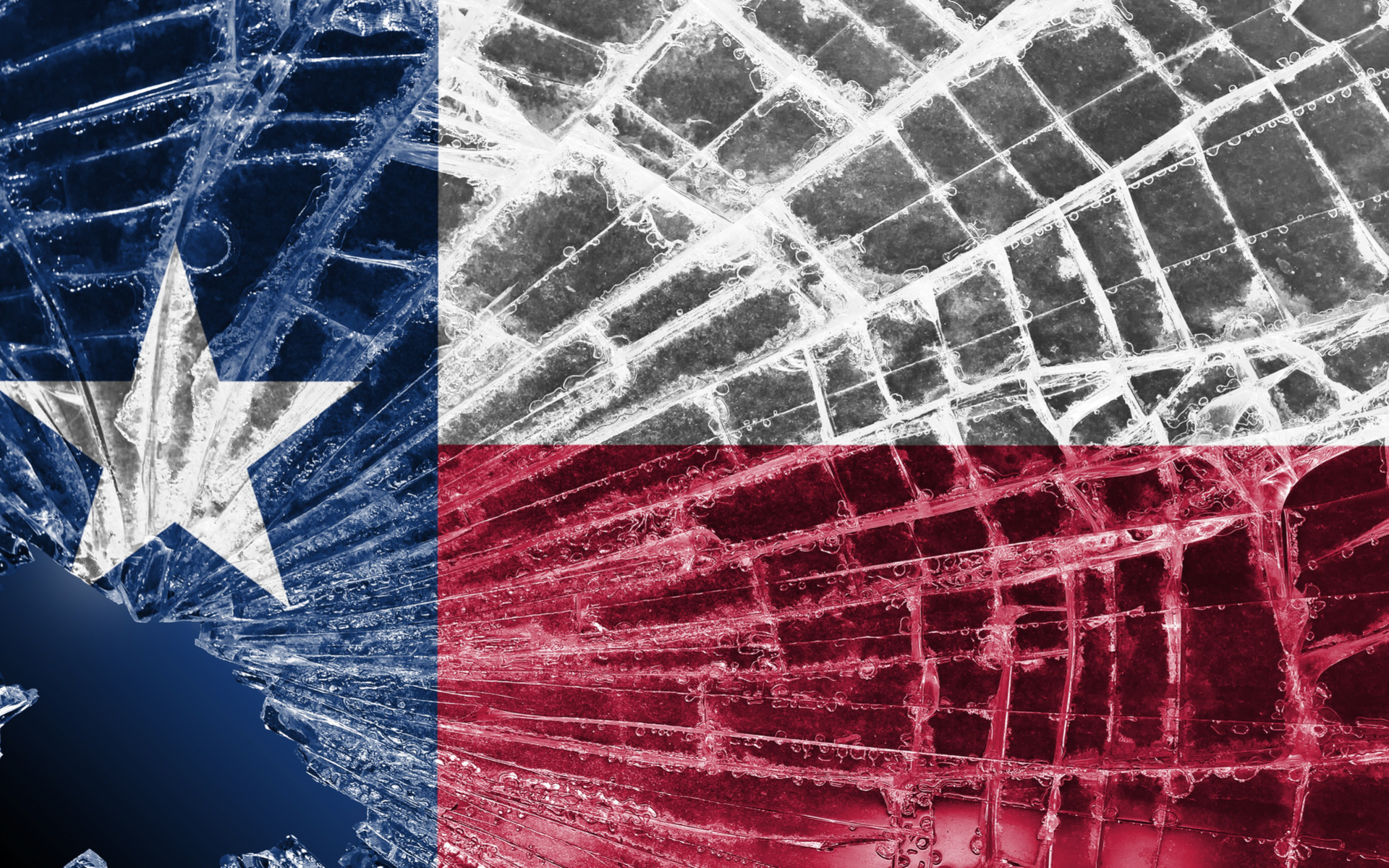 Bitmain Technologies is shelving its plans to create a mega Bitcoin mining facility in Rockdale, Texas. The news comes as the Bitcoin mining behemoth continues to downsize both the scale of its operations as well as its staff numbers.

According to Texas Public Radio (TPR), Bitmain his suspending its plans to build a $500 million crypto mining and data center in Rockdale. Commenting on the news, Steve Young, the Milam County Judge, said:

I’m really disappointed because we had advertised this. We had waited for this and had wanted this. We had welcomed this. This was huge. We need some positive news here and some jobs here. We need a tax base here, and this was a step in the right direction.

Back in mid-2018, the company announced plans to build one of the largest Bitcoin mining centers in North America. At the time, Bitmain said the facility situated on the Alcoa aluminum smelting site would commence operations in 2019, providing as many as 500 jobs.

For Young, the news is yet another blow to the local economy of a place struggling to attract investments. Dave Barkemeyer, a former Milam County Judge, says the county has lost about 30 percent of its tax revenue in the last ten years.

As at press time, Bitmain is yet to issue any official word on the matter. However, a spokesperson for the company intimated that Bitmain was in the process of downsizing its operations across the United States. In an email reportedly sent to Young, the spokesperson said:

The right-sized team at Rockdale now has the expertise to re-start the project at small scale anytime. Bitmain would like to ramp up the site at a slower pace and scale based on market conditions.

According to Young, Bitmain had already made some significant progress on the facility with as many as 8,000 servers running into millions of dollars already on site.

Meanwhile, the company continues to make the rounds on the cryptocurrency news circuit with reports of retrenchments across various departments. On Thursday, Bitcoinist reported that the company will be getting a new CEO as the co-founders step down from administrative duties.

Since December 2018, Bitmain has fired employees in both its R&D and Bitcoin Cash development department. Reports indicate that its bet on Bitcoin Cash 00 which backfired coupled with the massive decline in cryptocurrency prices saw the company record losses north of $700 million in Q3 2018 alone.

Consequently, Bitmain, once the undisputed giant in Bitcoin mining arena is slowing having its monopoly eroded. Back in mid-2018, the company’s mining pools; BTC.com and AntPool were approaching nearly 51 percent control of total BTC mining hashrate. Presently, both pools account for 24 percent.

Will the current situation with Bitmain lead to a less monopolized Bitcoin mining arena? Let us know your thoughts in the comments below.