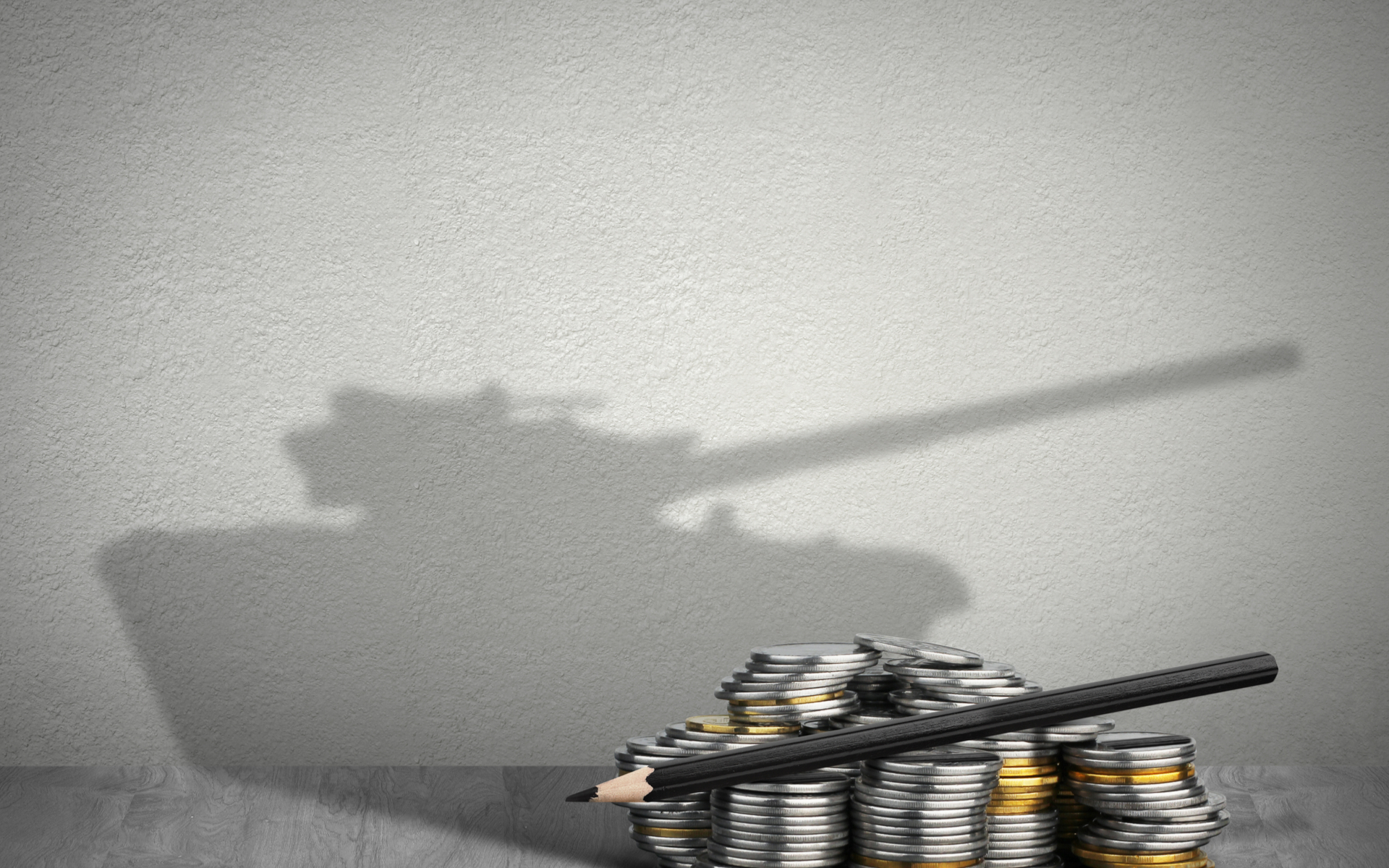 Hong Kong-based trading platform BitMEX owns so much Bitcoin that it could launch multiple 51 percent attacks against some altcoins for months.

Those were the results of calculations from social media commentators this week as it emerged BitMEX’s Insurance Fund now contains 21,350 BTC ($75.9 million).

The “monstrously large” fund, as Twitter account loomd’rat described it in December, has accelerated its accumulation in recent months as the Bitcoin price tanked from $6500 to $3500.

“…BitMEX’s Insurance Fund growth (an unbeatable benchmark) is roughly as predictable as Bitcoin’s monetary policy,” he commented, uploading a graph of Bitcoin’s steady issuance versus the fund’s growth.

As Bitcoinist reported, research had previously delivered stark warnings about the ease of attacking some altcoins’ blockchains to manipulate transaction credibility. With a relatively insignificant amount of money, a malicious party could launch attacks on some of the best-known altcoin networks.

Litecoin [coin_price coin=litecoin], which researchers included in the findings in May last year, would cost around $18,000 per hour to attack at current prices.

Other assets fared much worse, with Bytecoin (BCN) costing just $557 per hour at the time. BitMEX could now theoretically finance a 51 percent attack on Bitcoin Cash (BCH), Monero (XMR), Dash (DASH), and others for more than a year.

Responding to Voell, however, Twitter users highlighted the size of BitMEX’s holdings as their primary concern.

“(T)he fact that people put up with Bitmex’s products speaks to 1) the maturity and competence of market participants and 2) the state of ‘good’ exchanges in the space, or lack thereof,” one wrote, describing the BTC horde as “literally insane.”

In August, Bitcoinist reported that BitMex moved into the world’s most expensive office building, located in Hong Kong.

BitMEX did not immediately weigh in on the criticism.

What do you think about BitMEX’s insurance fund? Let us know in the comments below!