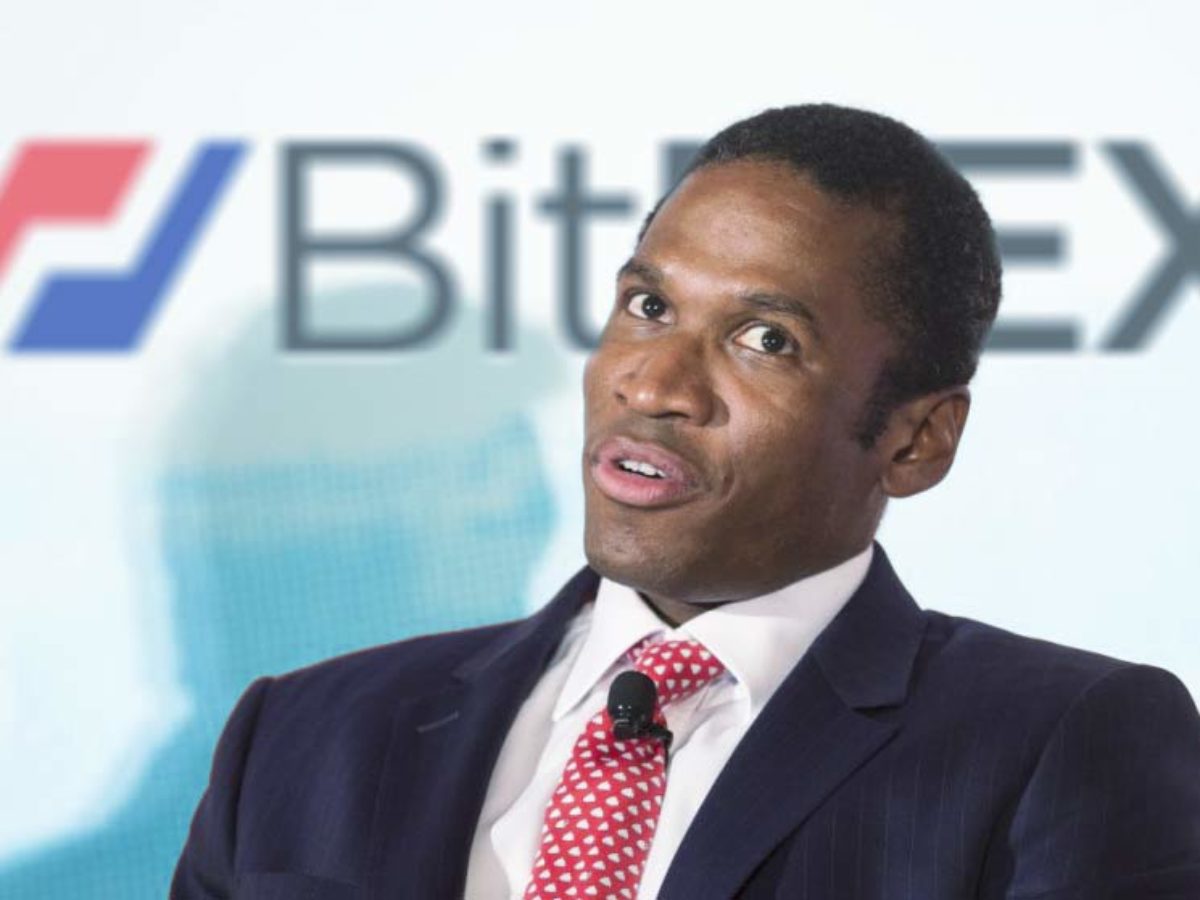 HDR Global Trading that owns and operates BitMEX is committed to “Bitcoin development is for the long term”. Today, the company announced that it will increase its 2019 grant to Bitcoin core dev Michael Ford to $100,000.

According to the BitMEX blog, and as tweeted out by BitMEX Research on 31 Mar 2020, the company will be increasing its grant this year to Bitcoin core developer Michael Ford (AKA fanquake).

HDR is delighted to announce that we have decided to provide a further, increased Bitcoin development grant to Bitcoin Core maintainer @fanquake https://t.co/ELfd0YGWbhhttps://t.co/uCUkeyNO3q

HDR reviewed the 2019 grant and decided to increase it from $60K over the last 12 months to $100K over the next 12. This, the company said, reflects its continued support for Bitcoin development:

We would like to emphasise that our commitment to open source Bitcoin development is for the long term and we look many years ahead when making these funding decisions.

BitMEX research posted a study on Bitcoin funding over the weekend. It found that the biggest contributors to Bitcoin development were Blockstream and Lightning Labs. However, other companies also make the ranking including OKCoin, BitMEX, and Chaincode.

Although the funding situation could improve, in our view the data indicates that the ecosystem is in a reasonably strong situation with respect to developer funding, based on metrics such as the distribution of funders and transparency.

HDR noted that in addition to the grant, the company had also posted a contract template on GitHub under the open-source MIT license. This makes the contract between the company and the developer visible to all, “to ensure a high level of transparency.”

This, HDR said, was particularly important when it comes to funding open source projects as everyone can see the details of the “no strings attached” grant for themselves.

Transparency isn’t necessarily the first word that comes to mind when people think of BitMEX. And with some growing malaise from its users, solidifying its position as a long-term Bitcoin development supporter makes for some good PR.

The company also hopes that the contract may serve as a template for other potential grantors to copy to make it easier to fund open source developers from now on.

Do you think the increased Bitcoin grant is publicity stunt? Add your thoughts below!