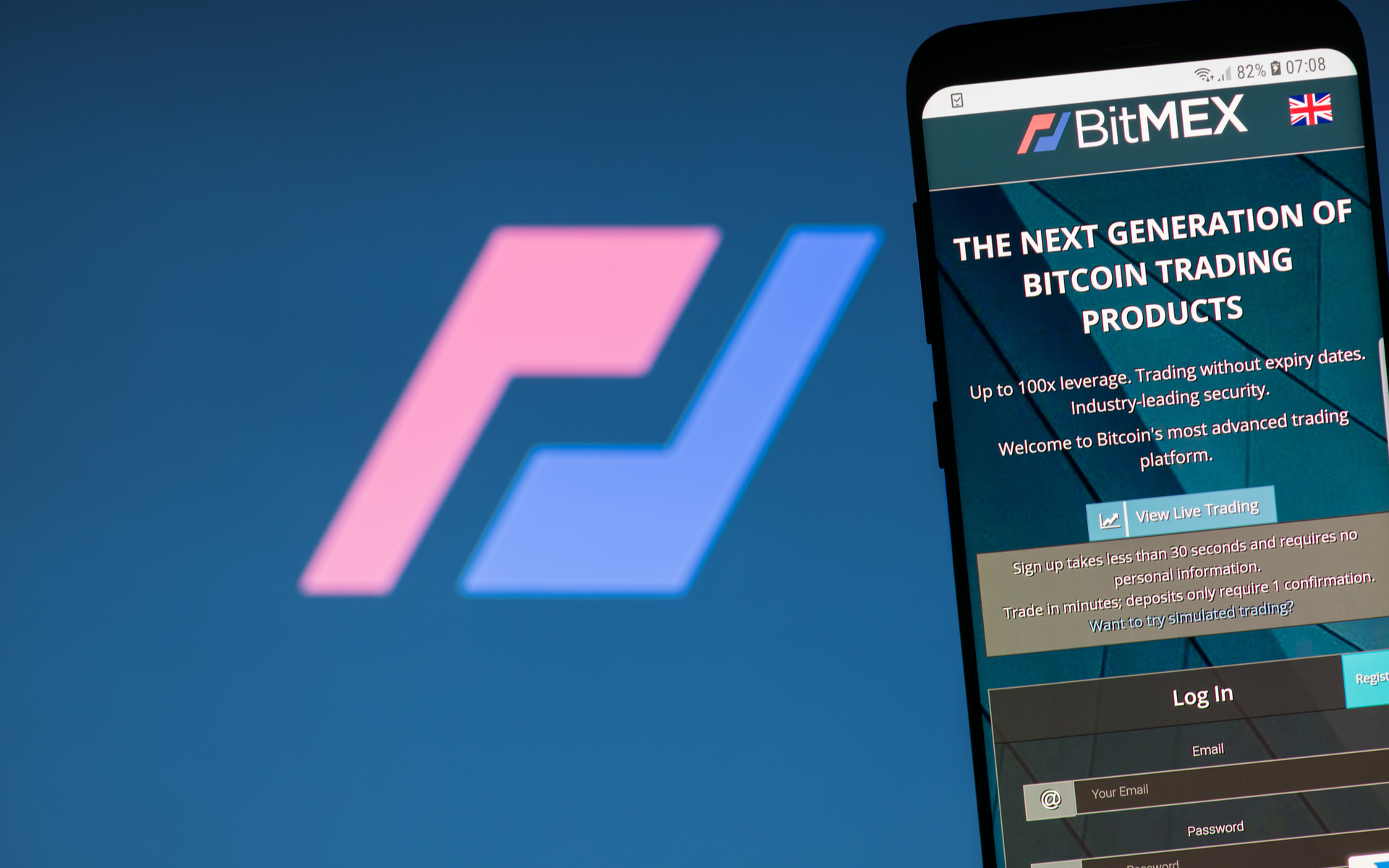 BitMEX Opens Up About Its Crypto Insurance Fund

by Christina Comben
in Bitcoin Exchange
0

The extreme volatility on March 12 and 13 left many traders reeling. And also with a lot of questions. Today, the leading crypto derivatives exchange BitMEX opened up about its insurance fund.

In its official blog post, BitMEX explains that the exchange received a lot of questions over the performance of its insurance fund on March 12 and 13. It also details what the insurance fund is and why it is needed. Contrary to popular opinion, BitMEX states:

It is not used to influence markets, intentionally or otherwise

Today we answer your questions on the Insurance Fund and how it performed on 12 and 13 March. Please refer to our blog: https://t.co/UbagNecszP pic.twitter.com/37PKWuhOFT

The insurance fund, the company says, is in place to attempt to prevent Auto Deleveraging (ADL). This is where the positions of profitable traders are deleveraged against liquidated positions to prevent bankruptcy. During the “unprecedented volatility” of March 12 and 13, the fund acted as “the last line of defence” by attempting to prevent ADL.

The Insurance Fund exists to act as a last line of defence to prevent ADL. On 12 and 13 March, despite the extreme market movement ADL was completely prevented.

BitMEX also notes that, unlike traditional exchanges, its traders never owe more than the margin posted thanks to the size and actions of its fund.

The post goes on to detail terms that traders must keep in mind when using the exchange, such as bankruptcy price and liquidation price and when the liquidation engine will take over the position. Actually, 80% of the post deals with the liquidation process. You can probably just skip to the part most people want to read:

How Did the Liquidation Engine and Insurance Fund Perform on 12 and 13 March?

The word on the street is that BitMEX suffered a cascading margin call which forced traders out and sent BTC plummeting in the process. BitMEX then went offline due to hardware issues and the price recovered some 30 minutes later.

This was pretty well admitted by the exchange saying that during this time:

The trading algorithm unwound this position into the market at prices that became gradually more aggressive (lower) as the long position grew and its time holding the position progressed.

During this time, the Liquidation Engine’s trading activity realised significant losses, crystallised as drawdowns from the Insurance Fund.

However, the exchange does not explain how that contributed to its hardware issues. Further, another point that BitMEX doesn’t seem to have answered so well is why the Insurance Fund suffered so little loss. In fact, it actually made a profit.

The BitMEX insurance fund today stands at 35,028.2986 XBT. If the fund does not, as the company sustains, serve as a profit source for the company or hold any influence in the market, how come instance funds like Deribit took such a battering while BitMEX’s remained practically untouched?

Do you think BitMEX will ever disclose how the insurance fund made a profit? Add your thoughts below!