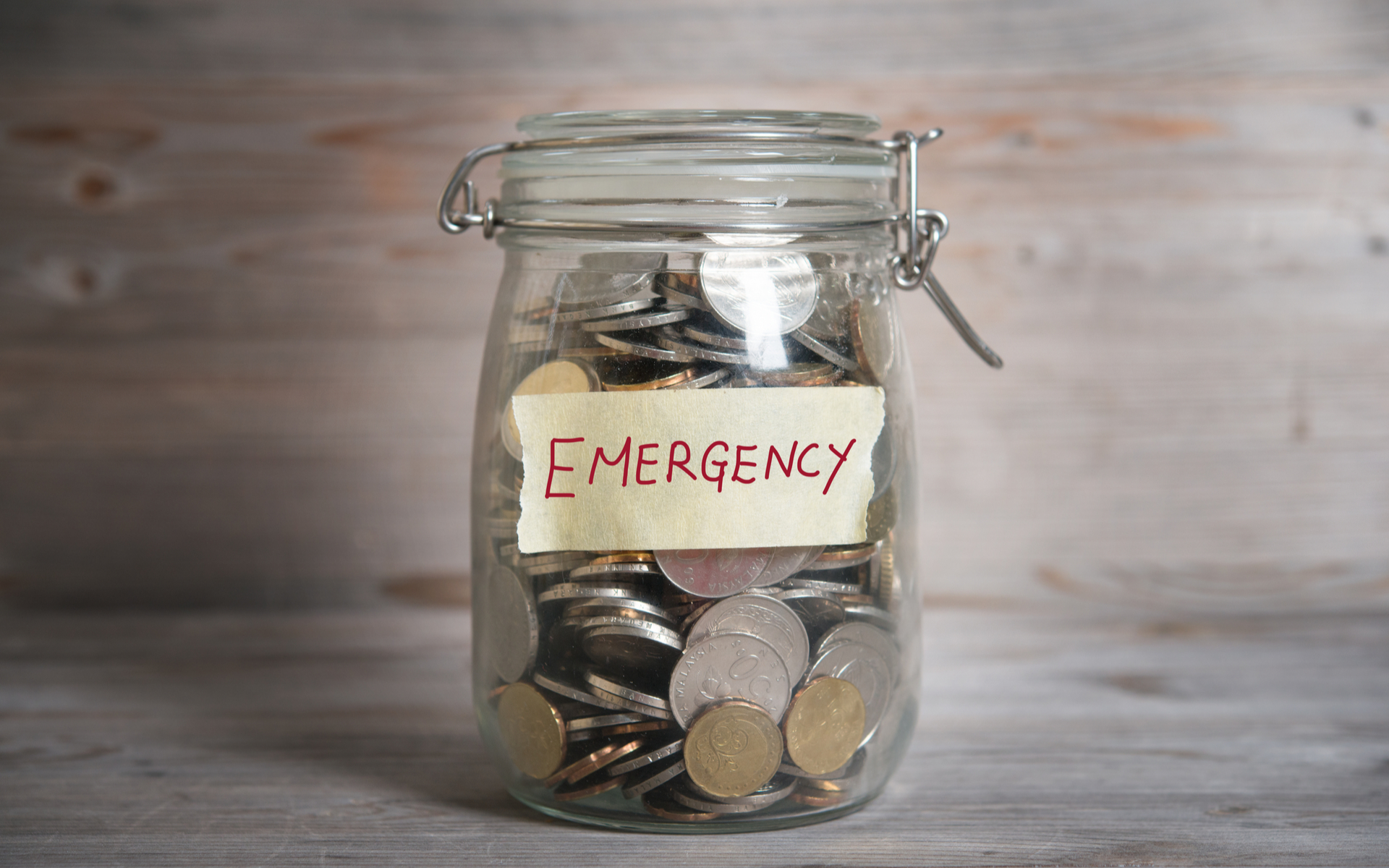 Deribit Pumps 500 BTC Into its Own REKT Insurance Fund

It’s a wild ride out there as insane volatility catches both derivatives traders and exchanges off-guard. Not only did BitMEX suffer a “hardware” issue but Deribit also went down and saw its insurance fund get REKT. Instead of initiating socialized losses though, the Panama-based exchange will use 500 BTC from its own funds.

Deribit Does the Right Thing by Its Users

A derivatives exchange needs an insurance fund for when over-leveraged traders get blown out in volatile markets. And as we’ve seen from the last couple of days, the markets have been cut-throat for all involved.

The Deribit insurance fund got rekt on Thursday (see below) while BitMEX is also reported to have lost some 2000 BTC, although the official numbers have yet to be released. As of yesterday, its fund stood at 33,881 BTC.

Rather than initiate unpopular socialized losses on its users, Deribit has just announced that it will top up the fund with its own BTC:

❗️Due to extreme volatility, we've seen a significant impact on our BTC insurance fund. In order to prevent socialized losses we have decided to support the insurance fund and strengthen it by injecting 500 BTC of company funds.

This was met with relief and applause from its users. One trader responded:

I’m really proud of you

While another simply said:

Ever since crypto derivatives trading began, we’ve seen plenty of controversy around this topic. OKEx was the orchestrator of an unpopular societal risk management mechanism in 2018. The so-called “clawback” was realized from the gains of users who profited from the losing BTC futures contract.

This type of operation is highly unpopular with traders yet may be the only option to keep an exchange running during a black swan event.

Another approach to covering an exchange’s losses is having a behemoth insurance fund like BitMEX. However, that frequently comes under fire for being another huge source of profit for the company as it barely sees any drawdowns.

But while BitMEX’s fund may be as large as the power the exchange wields over the industry, Deribit has highlighted what can happen if your insurance fund is too small. And also how behaving with integrity can go a long way in a space marked with manipulation and greed.

What do you make of Deribit’s heroic intervention? Add your thoughts below!