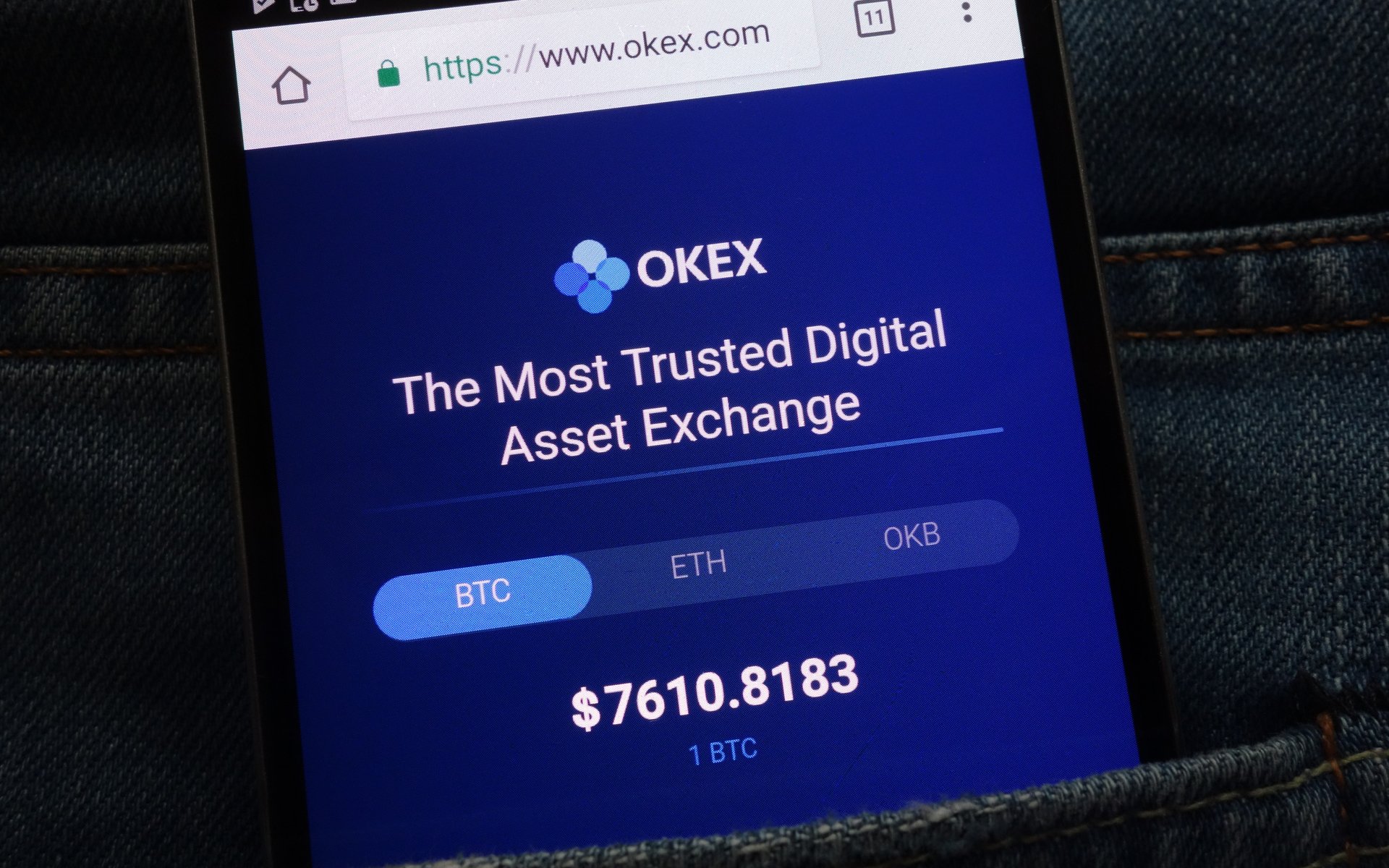 In easily one of the biggest stories of the past week, cryptocurrency exchange giant OKEx was forced to perform a $9 million clawback to cover substantial losses from a $416 million Bitcoin trade gone wrong.

On July 31, 2018 (Tuesday), a Bitcoin trader, “ID 2051247,” opened an enormous BTC futures bet of more than 4 million contracts. With each contract having a notional value of $100, the trader’s bet stood at over $400 million. The trader offered both cash and leverage, betting that the price of BTC would increase.

Due to the size of the bet, OKEx contacted the trader asking him/her to reduce the overall risk significantly. According to OKEx:

The client refused to cooperate, which lead to our decision of freezing the client’s account to prevent further positions increasing. Shortly after this pre-emptive action, unfortunately, the BTC price tumbled, causing the liquidation of the account.

Counterparties Forced to Cover Part of the Lost Bitcoin Trade

With the bet gone awry, the trader responsible was unable to cover the losses, as only part of the position had been backed by cash. Due to the significant BTC price slump that followed, OKEx was faced with a considerable loss to mitigate. The platform elected to implement its societal risk management mechanism – a form of clawback policy. 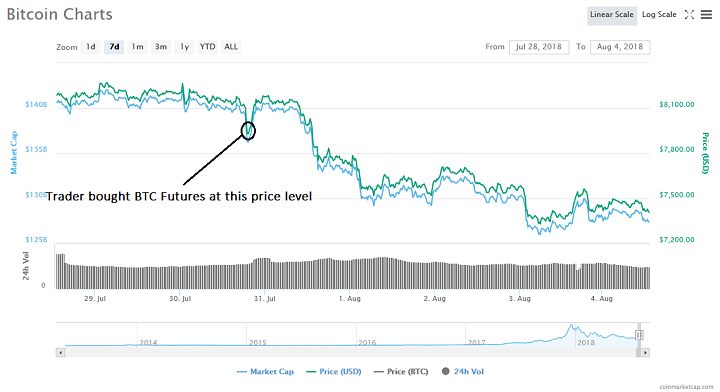 The clawback will be realized from the gains of users who profited from the losing BTC futures contract. According to the OKEx statement on the matter:

We will take a portion of the profit in equal percentage from all profited traders only to cover the difference between the liquidated price and settled price.

The Risk of Cryptocurrency Margin Trading

Margin trading in itself poses a significant amount of risk. Throw the wild price swings of cryptocurrencies into the mix, and the odds of devastating losses become even greater. On OKEx, for example, positions can be leveraged by as much 20 times — which open up the possibility for massive gains as well as huge losses.

In the aftermath of this incident, the platform has announced that it would enact some policy changes to prevent such a situation from ever occurring again. One of the crucial changes OKEx plans to make is a margin ration scaling, which would require traders to put down a much higher down payment when opening significantly larger positions.

What are your views on cryptocurrency margin trading within the context of the price volatility of virtual currencies? Let us know in the comment section below.