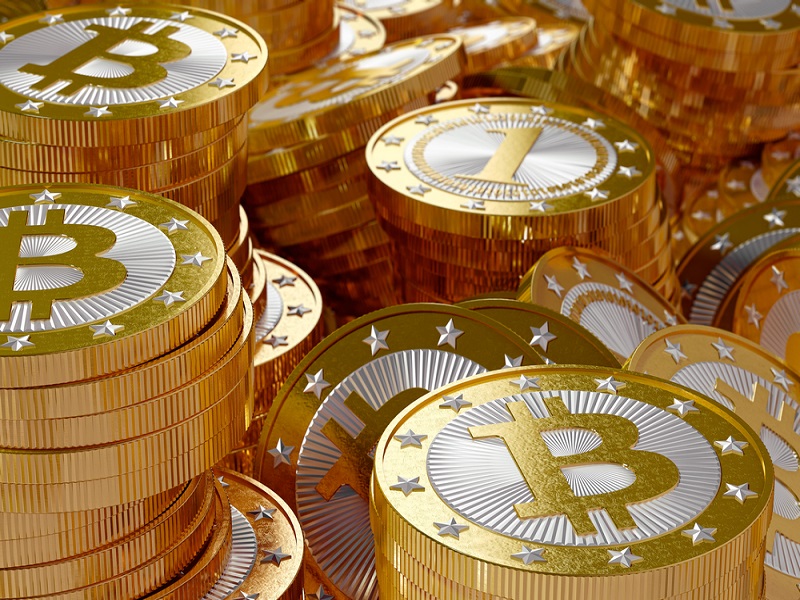 BitPay in Favor of Merging BIP 101 Into Bitcoin Core

Regardless of which side you agree with, the block size debate affects everyone in the Bitcoin community. There are a lot of opinions to be heard, from developers, miners, and individual users to Bitcoin companies — everyone has their say on what they think is best for the future of Bitcoin. BitPay, the world’s largest Bitcoin payment processor, recently posted its thoughts on Medium. The voice of reason has spoken, but it remains to be seen how many people concur.

BIP 101: The Topic of Heavy and Heated Debates 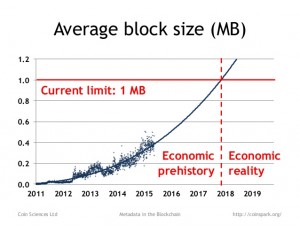 While all of the drama on social media and Reddit is going from bad to ugly, most people have forgotten the reason this discussion started in the first place. The Bitcoin block size limit of 1MB proved sufficient in the early stages of the protocol, but things need to be changed for the future. After all, the Bitcoin ecosystem is growing at a rapid pace, which should be a cause for celebration and excitement.

Unfortunately, hardly anyone sees it as a celebration, as most of the focus is on which team of developers can win the “pissing contest of block sizes.” Expanding the limit to less than 8 MB, or change it to 8 MB directly, is the topic on everybody’s mind. It has to be said, though; both options have their advantages and disadvantages. But isn’t the fact that we have a choice to make, a good thing? Depending on who you pose that question to, the answer might surprise you.

With most of the Bitcoin mining action originating from China, increasing the block size limit to 8 MB could prove to be quite catastrophic. China is not known for its high-end Internet infrastructure, as connections are rather on the slow side, and data caps still play a key role in the country’s Internet usage. Mining pools could find themselves in quite a pickle with 8 MB blocks on the Bitcoin network.

Implementing a temporary block size increase to accommodate for additional Bitcoin transactions might not be the best idea either. As the Bitcoin ecosystem grows, the block size limit of 8 MB will be reached sooner rather than later, and taking in-between countermeasures might prove to be futile in the long run. On the other hand, this would give China’s Internet infrastructure ample time to get a badly needed upgrade, although there are no official indications of any plans in this regard.

Changing the block size to 8 MB is known as “BIP 101” in the Bitcoin community. Several Bitcoin developers are in favor of this change, as well as over 75% of the Bitcoin network by the look of things. Seeing how Bitcoin is all about reaching a majority consensus, implementing BIP 101 seems to be the only way forward.

Most of the focus during the BIP 101 debate has been on Bitcoin mining pools and the miners themselves. However, we should not forget that Bitcoin payment processors will also be affected by whatever decision is final in the end. BitPay seems to be in favor of implementing BIP 101, and wants to see it become a part of the Bitcoin Core client in the future.

One of the main concerns is whether or not BIP 101 would risk the integrity of the Bitcoin ecosystem as a whole. BitPay feels this change would not, and BIP 101 would in fact preserve the decentralized nature of Bitcoin as we know it. The way the “game of block sizes” is currently going seems to lean towards a centralized group of developers controlling the Bitcoin Core future, which is not what Satoshi Nakamoto envisioned or wanted.

The Bitcoin network relies heavily on the amount of full nodes broadcasting new transactions. If the number of Bitcoin nodes continues to dwindle, centralization of Bitcoin is not unlikely. By only having major companies being able to run a full Bitcoin Node, those companies would be in charge of the Bitcoin network. In a sense, censorship of Bitcoin would ensue, which is far from what everyone wants to achieve here and now.

Throughout the course of Bitcoin’s young and colored history, Bitcoin Core developers have overcome bigger hurdles than the current block size debate. Bitcoin’s development community is the greatest asset this virtual currency has to offer, and it would be a shame to see developers divided because of this new issue that needs to be addressed.

“In summary, we believe BIP 101 will safeguard Bitcoin’s decentralized nature while providing a reliable, immediate path toward greater network throughput, and we would like to express our support for merging BIP 101 into Bitcoin Core.”

What are your thoughts on BIP 101 and the Bitcoin block size debate? Do you see a way for all involved developers to come to a consensus somehow? Let us know in the comments below!