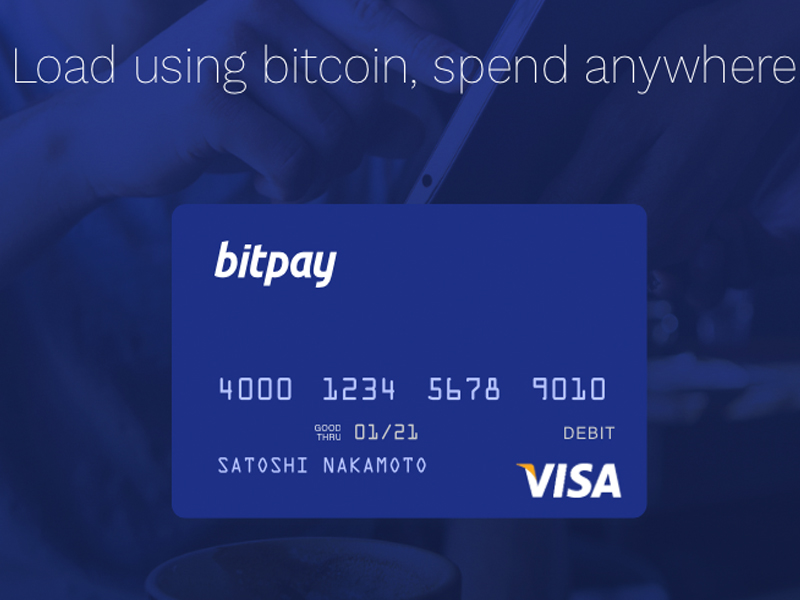 BitPay the global merchant processor for Bitcoin announced a Bitcoin debit card during the Consensus event in New York. BitPay CEO Stephen Pair let attendees know about the Bitcoin-loadable Visa that can make point-of-sale (POS) transactions at brick and mortar locations. The card will available for $9.95 for anyone in the United States and loadable from any Bitcoin wallet. 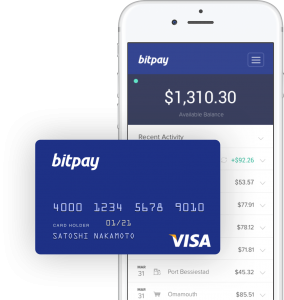 Bitpay’s new Visa card website says the service offered by the company can be used in at any store, it allows ATM withdrawals, and can be used online as well. The card will arrive within 10 days after purchase and once activated users can spend their Bitcoin with millions of merchants accepting debit purchases. The website lists nearly every country in the world but nearly all of them minus the U.S. is currently unavailable. The statement BitPay says is currently the BitPay card is only available in the United States and asks for an email to be notified when they expand.

The card can also be funded through direct deposit or loaded directly and Pair says at the Consensus conference there will be some fees associated with the Bitcoin card. Fees include ATM and over the counter withdrawals, ACH Debit, Overseas Currency Conversion, International ATM use, and a few more in the fine print. Managing the card is easy says BitPay by its on the go mobile application where the firm says it offers “detailed information for all transaction activity.” Bitcoin enthusiasts were elated to hear the card had a higher load limit of $10,000 as compared to the Coinbase Shift card. Cardholders can also withdraw $750 from an ATM and up to $3,000 a day. The card is issued by Metropolitan Commercial Bank and users are subject to the cards agreements.

Co-founders Stephen Pair and Tony Gallippi have been continuously promoting the Bitcoin ecosystem since they founded the company in 2011. The business has raised over 32 million in capital venture rounds from seventeen investors. The firm still wants to bring Bitcoin to the masses and believes these debit cards will allow more adoption.

What do you think about the BitPay Visa card? Let us know in the comments below.