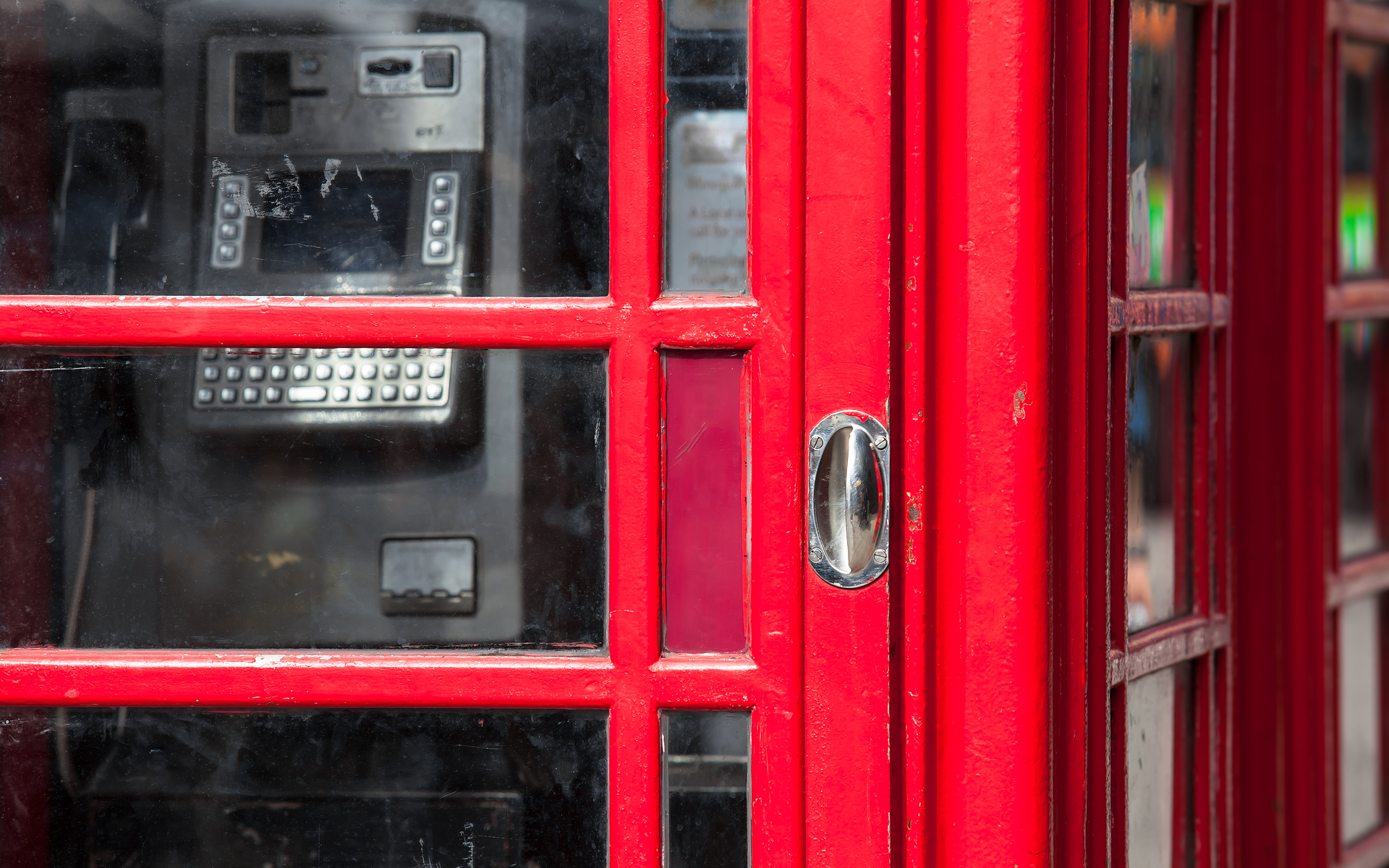 The contents were sad, but the tone was not of remorse, but of anger and frustration. They had contacted me, as a Bitphone user on their list, to alert me that they were shutting their digital doors for good due to “regulatory requirements.”

Having gotten to know Stevens since the launch, interviewing him, and connecting with him on LinkedIn, this is a very sad event for me, as I was very impressed with his service, and used it many times to reach family in my hometown. People who know and work with me know I hate using Skype because of the surveillance and compromises to privacy given by, or forced upon, Microsoft that has been a part of the application for years. 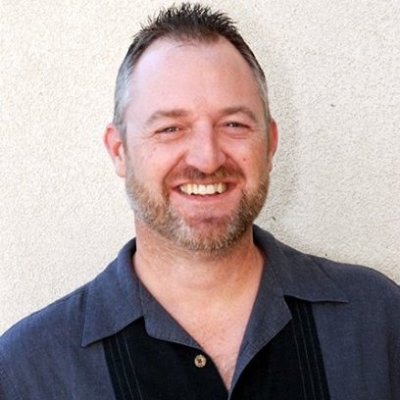 Bitphone not only plugged those holes but accepted Bitcoin payments for their service directly. It even accepted altcoins. Stevens reports that there were some issues with users not taking care of the terms of service, creating some sort of problem for the phone carrier.

Unfortunately we’ve had too many users abuse our phone service! Our underlying carrier service now requires we collect your identification when placing calls. We won’t do it. This is an unfortunate outcome, we had recently enhanced our service considerably! We don’t want to collect your identification, so we have no choice but to close the service. THIS IS WHY WE CAN’T HAVE NICE THINGS!

Having used Bitphone since I learned about it from Stevens last summer, Bitphone was also beset with problems in my home state of New York. My brother would get on Bitphone with me every weekend so we could chat, but one week, a few months ago, he reported that New York State somehow blocked the service to his computer directly, saying such an encrypted service violated New York State law.

With New York’s history of attacking Bitcoin businesses (i.e. BitLicense,) this was not a surprise to me. We never spoke again through Bitphone, but used other video means like Blab. Honestly, the chat alternatives were not as easy to use.

In the days to come, I am working on an interview with Gavin Stevens to get more details about these recent developments, and I’ll talk to him today, at some point. Again, as a user, his service was quite excellent, from the payment system to the video experience. He did an excellent job on its construction, and never lost a bit of Bitcoin, or allowed his system to be hacked during his tenure. The Bitcoin community could use more services of the quality of Bitphone.

The company also reminded its customers:

Users have until March 10th 2017 to withdraw their funds!

Have you tried BitPhone? Do you know of any other alternatives? Please share below!