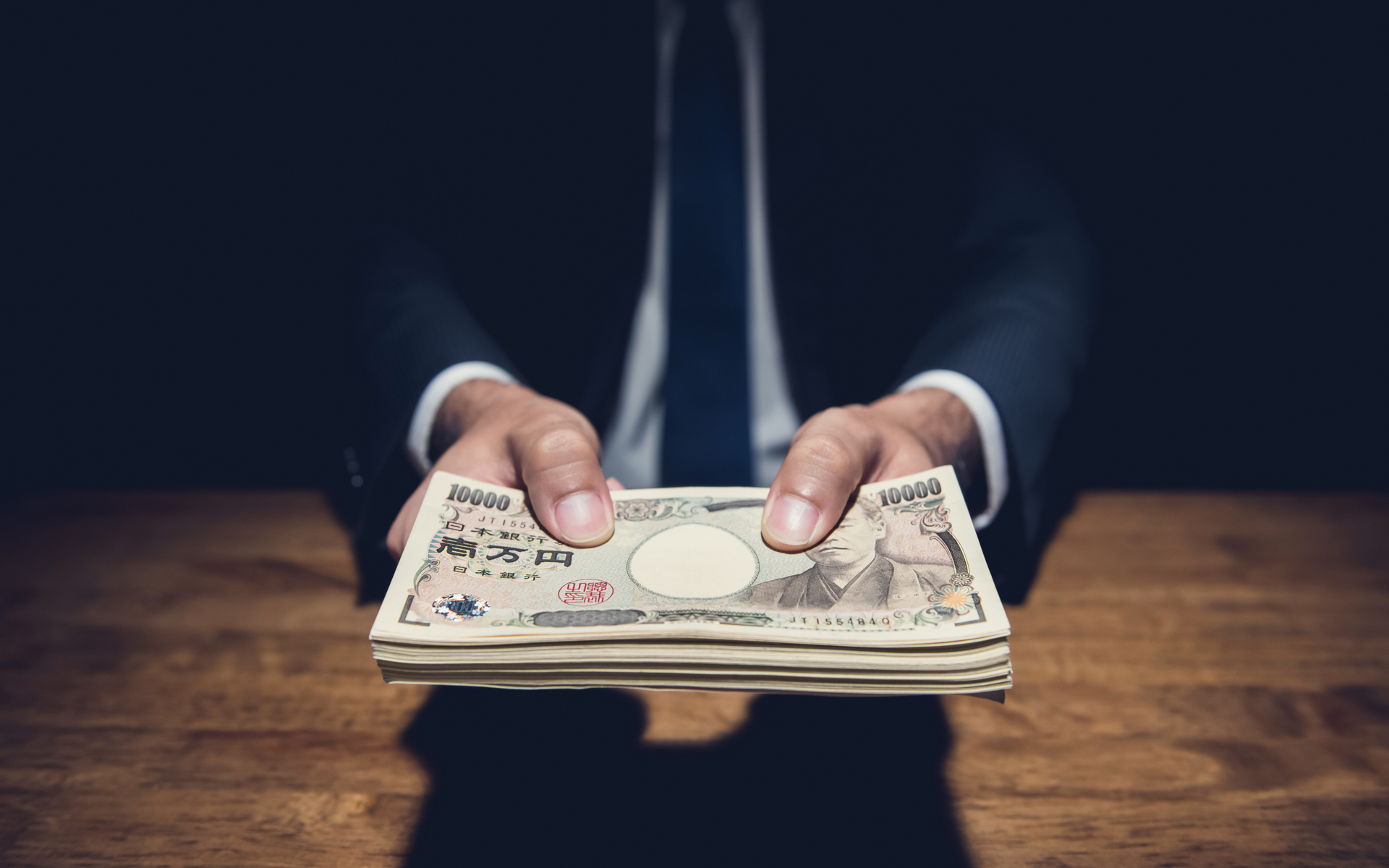 Japanese crypto exchange operator Bitpoint pledged to compensate the victims of the recent hack. The company plans to refund about $30 million worth of cryptocurrency.

About 50,000 Clients Affected by the Hack

On Tuesday, Bitpoint published an update on its website, revealing the amounts of stolen crypto. Also, President Genki Oda held a press conference on the same day, apologizing for the situation. He unveiled that about 50,000 Bitpoint users saw their crypto funds stolen.

On Friday, we reported that Bitpoint announced that it had lost 3.5 billion yen worth of cryptocurrency, which is the equivalent of $32 million based on the Friday currency rates. Yesterday, the company said that another $2.3 million worth of crypto missing. The recently discovered missing funds were stolen from exchanges outside Japan, which use Bitpoint’s trading platform.

At the press conference, Bitpoint representatives voiced the company’s intention to reimburse affected clients with $30 million worth of crypto. Interestingly, the exchange plans to return the funds specifically in cryptocurrency rather than in fiat equivalents.

The exchange confirmed that the breach hit its hot wallets only, while the cold wallets stayed untouched. The platform still maintains its services suspended.

In the latest report, Bitpoint presented the crypto losses by cryptocurrency. According to the exchange, it had lost the following amounts:

Thus, Ripple’s XRP accounts for a third of the total loss of 3.02 billion yen. The crypto exchange is reportedly collaborating with the Ripple Foundation as well.

What are your thoughts on the Bitpoint hack? Should crypto exchanges ease their dependence on hot wallets?