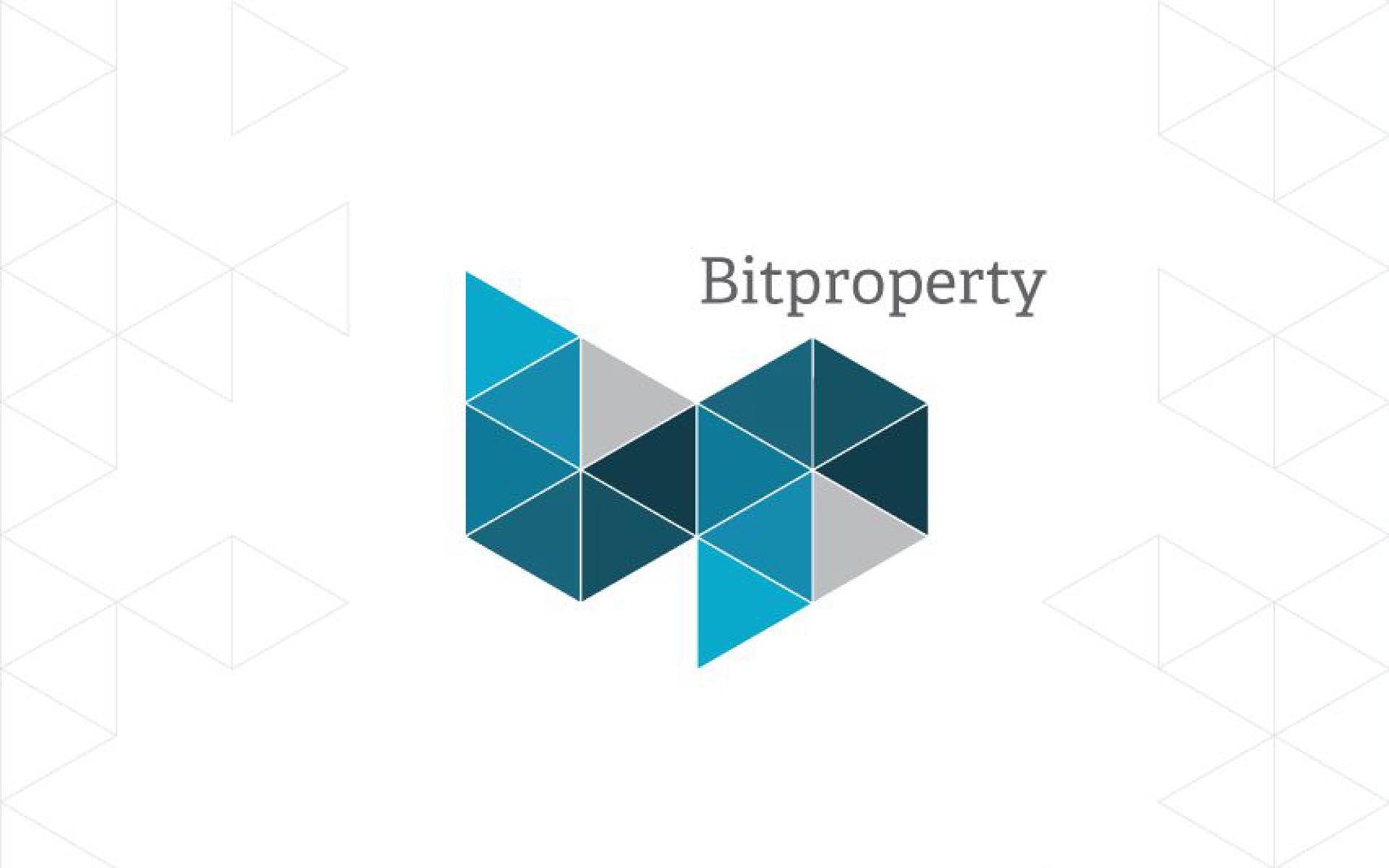 BitProperty, the blockchain-powered real estate investment platform, has announced that it will launch a closed beta release on October 5, 2017. Ten days later, on October 15, it will kick off a token sale to raise funds for further development of the platform.

Based in Japan, BitProperty is a decentralized real estate platform that gives users a quick, low-cost, and easy to use way to own and trade real estate revenue streams. The project’s goal is to remove the financial and regulatory restrictions that make it difficult for the average person to break into real estate investing.

The BitProperty platform is built on the Ethereum blockchain and uses two different types of tokens. The first type is an asset token that represents a share of a particular asset. When a real estate owner lists a property on the platform, the number of asset tokens issued against the property represents its value. Investors can purchase these asset tokens and will then receive income based on the performance of the asset (property) and the size of the stake that each investor holds.

The second type of token is the BTP token, which represents the inherent value of the platform backed by the pool of the company’s managed assets. Holders of BTP tokens earn dividends not only from the platform’s transaction fees but by the profits generated by BitProperty’s own assets as well.

Profitability From the Start

In February 2016, BitProperty entered into a partnership with Japanese real estate development company Nikkei Housing. Under this new partnership, BitProperty was able to purchase the rights to a fourteen million dollar solar farm. As a result, the company was able to back its BTP token with a profitable asset right from the very beginning. 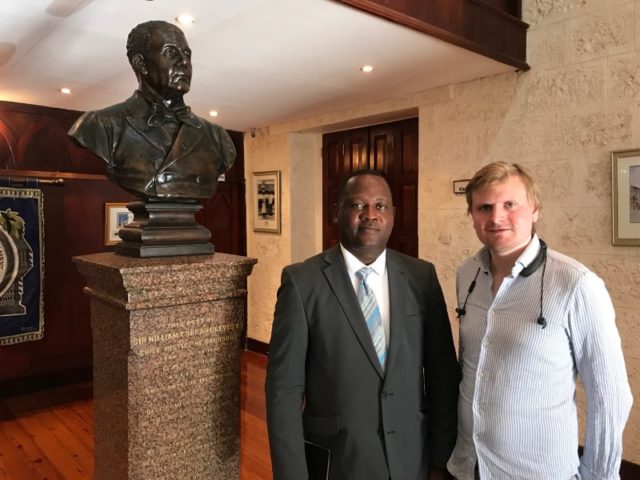 BitProperty Gets Key Support from Barbados

In an effort to garner support for BitProperty in Barbados and pave the way for expanding the company’s operations in the Caribbean, CEO Ryo Nomura recently held a series of meetings with government officials in Barbados.

As a result of the meetings, Nomura was able to secure a letter of support from the Barbadian Minister of Industry, International Business, Commerce, and Small Business Development, the Hon. Donville Inniss.

In the letter, Innis wrote:

“Following the meeting, the minister expressed his general support of the efforts of the startup to unlock the potential of blockchain technology to open up real-estate investing to a wider number of investors around the world. In particular, Minister Inniss expressed interest in ways Bitproperty could attract additional real-estate investment funds in the Barbadian economy.”

The letter is an important step in expanding BitProperty’s list of global real estate development projects and is the first step in bring Barbadian projects onto the platform. 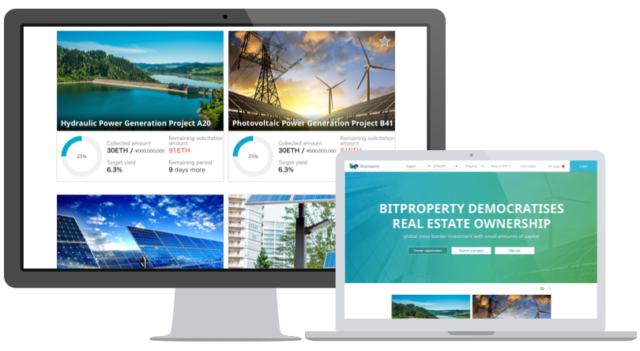 On October 5, 2017, BitProperty will release a live prototype of its platform in the form of a closed beta version. Ten days later, on October 15, the token sale will begin. Investors will be able to purchase BTP tokens for 0.0001 ETH each. The token sale will last for 30 days or until the hard cap of 100,000 ETH has been reached.

The total supply of BTP tokens is 2.9 billion. Of that total, 35% have already been sold to early backers and another 35% will be available for purchase during the crowdsale. The remaining 30% will be distributed among the BitProperty company, team, and advisors.

According to the BitProperty team, the allocation of capital raised during the crowdsale will be as follows:

At the conclusion of the crowdsale, BitProperty is expected to list BTP tokens on several popular exchanges as well as preparing the platform for its public beta release, which is scheduled for January 2018.

The final release of the platform is set for March 2018, after which the BitProperty team will focus its efforts on expanding the market to support real estate investment in new jurisdictions.

For more information about BitProperty and the upcoming token sale, please visit https://btptoken.io/en/ and download the project whitepaper.

What do you think of the BitProperty project? How will it impact how people invest in real estate in the future? Let us know in the comments below.