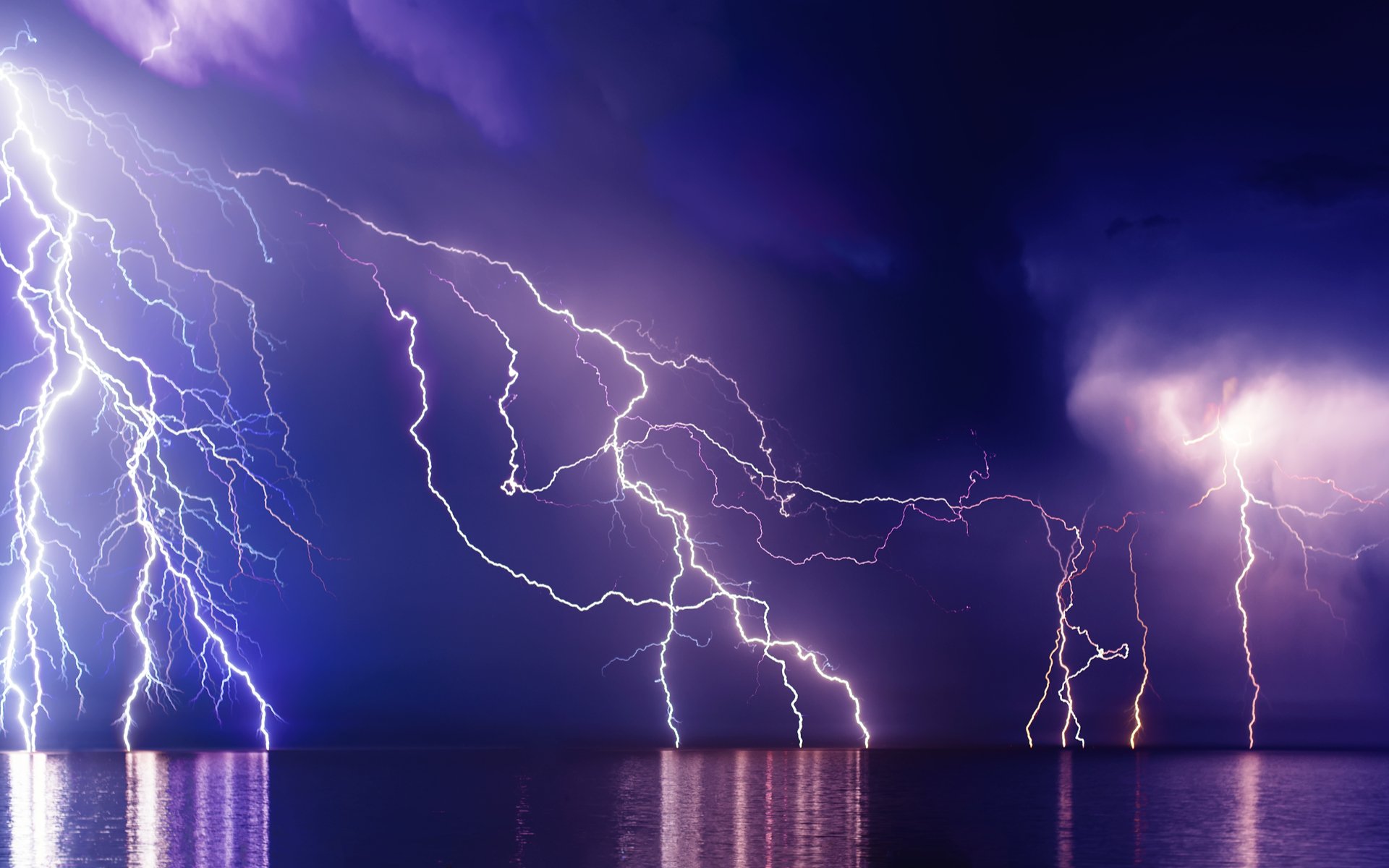 Bitcoinist spoke with Sergej Kotliar, CEO of Bitrefill, one of the first companies to integrate near-zero fee lightning network payments for its mobile phone top-up service.

Bitrefill was one of the first companies to embrace this bleeding edge technology with its promise of near-zero fees and instant payments built on Bitcoin’s ‘second layer.’ Lightning Network has been getting some attention as of late for its impressive growth in recent months.

Bitcoinist: Bitrefill was one of the first businesses to integrate LN payments. Why are you in favor of using this technology? How does it help your business and improve customer experience?

Sergej Kotliar: It was quite straightforward since always. We’ve been closely monitoring the technology, it’s something that has been known since a long time back that payment channels would be the way to scale bitcoin to the masses.

In 2014 I was close to joining a startup here in Sweden, Strawpay, that was then working with payment channels and I stayed in close touch with them. And in 2015 I was in the room when the Lightning network concept was first presented in San Francisco. So when the first working prototypes became available it was a no-brainer to start tinkering with the technology.

To be fair, Lightning is not the only thing we’ve done to improve payment experience, we’ve gone quite a bit with just optimizing bitcoin payments and wallet management, integration different altcoins, off-chain integrations and such things as well.

What Lightning does for UX is that it separates away most of the tricky stuff like getting transactions confirmed etc. from the merchant – all that is handled inside the wallet. So when the user comes to us all trouble has already been solved so to speak, and their experience with us is simple. This is to be compared to traditional cryptocurrency payments where issues can happen due to the sending wallet, the state of the network, or due to something within our control.

The neat thing about all of that is that Lightning is “bitcoin-like”, in the sense that anyone can run it, it’s an open protocol, doesn’t need any other coins, deals, consortiums or proprietary tech of any kind.

Bitcoinist: The LN is growing rapidly with over 3,000 nodes now. When do you see this technology being market ready?

Sergej Kotliar: It’s definitely ready enough for early adopters already. The experience with the Android wallets available is already quite good, despite being beta. The main things missing are good wallets for desktop and/or iOS, that doesn’t require running a full node.

For transfers between exchanges and other exchanges all the needed pieces are already in place, so just waiting for it to start happening soon.

Bitcoinist: What metric do you consider to be the most important for measuring LN development? Capacity, node count, channels etc?

Sergej Kotliar: Most metrics can be gamed, see Goodhart’s law, but we look at all of them and keep a close eye. For us, we have the privilege to be able to track our own metrics which we know are real – real payments happening to us, and real channel capacity opened to us.

We haven’t put any BTC into our Lightning node, so all of the channel capacity we have is from real people who have opened channels to us and made payments to us, minus the funds that we’ve taken out of Lightning to keep the hot wallet from growing too big.

Bitcoinist: LN enables a whole range of new possibilities like cross-atomic chain swaps, submarine swaps etc. Which technology are you most excited about?

Sergej Kotliar: I’m actually most excited about simple payments, getting a good user experience for bitcoin users for paying and getting paid for stuff. Once that stuff is sorted I think we as a community should direct our attention to using it to help people earn and receive coins. We have some prototypes in the pipeline in that direction, but it’s generally a large question that we will start pushing harder soon.

Bitcoinist: Will exchanges integrate lightning tx’s to improve on fees and user experience as a whole?

Sergej Kotliar: I’m actually surprised that they haven’t gone live with it already. Being able to instantly get your funds in and out of your account is a huge feature.

Sergej Kotliar: I would presume so, although not an expert in that area.

Bitcoinist: What are the biggest hurdles for LN right now on its path to mainstream adoption?

Sergej Kotliar: We need wallet apps for regular users for iOS and desktop, and we need some exchanges to support Lightning for deposits and withdrawals. 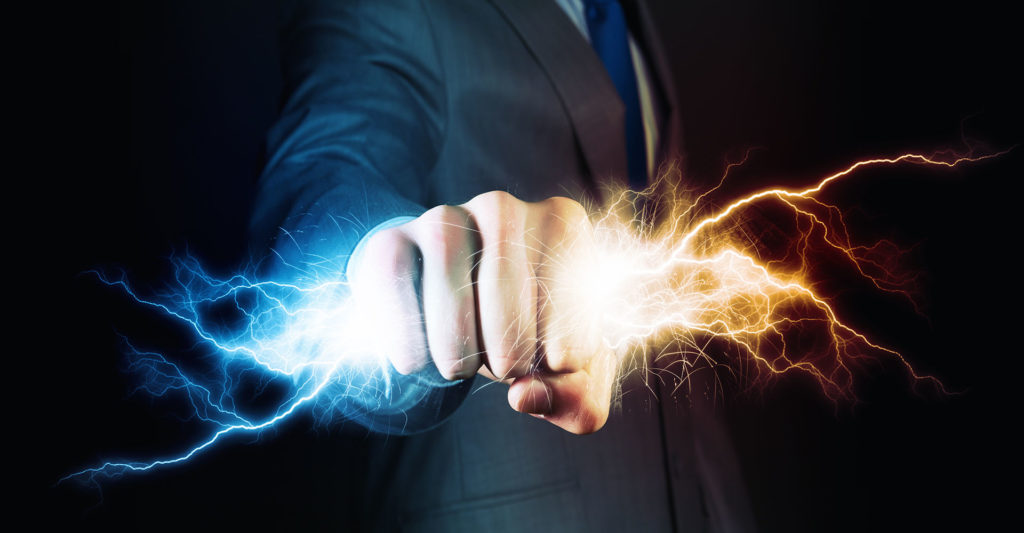 Bitcoinist: In general, what type of businesses can Lightning Network make obsolete?

Sergej Kotliar: I guess the answer here is the same answer for which businesses bitcoin would obsolete :) To be honest, I think it’s more about enabling new things and fixing problems in existing things than creating new businesses.

Bitcoinist: Bitrefill supports layered scaling to on-chain block increases. Meanwhile, some big companies like BitPay have been calling for increasing the block size for years. Why do you think this is so and which approach will win out?

Sergej Kotliar: I don’t think there’s necessarily a dichotomy between “on-chain scaling” and things like Lightning. The fee situation on Bitcoin was handled without neither Lightning nor big blocks for example.

But the main question is about tradeoffs, and different people have different views when valuing different tradeoffs.

Lightning definitely has tradeoffs as well, and I don’t think it’s the entire solution of all the scaling problems forever. But it’s a good way to grow another 10x or 100x maybe until someone much smarter finds the next way to optimize it and so on.

The experiments with big block coins have been useful in that they have shown us that the market does not favor those tradeoffs – the market caps of such coins compared to bitcoin is in decline, but more importantly, the number of payments per day is nowhere near that of bitcoin.

Bitcoinist: Meanwhile, other big names like Blockchain (wallet) have not even integrated SegWit that makes LN possible. Why are some companies still reluctant to implement technologies that would save their users money?

Sergej Kotliar: It’s hard for me to speculate about other companies. Maybe they have different priorities, or their customers don’t value that quality more than other things.

What do you think of Sergej’s opinion on the Bitcoin lightning network? Share your thoughts below!