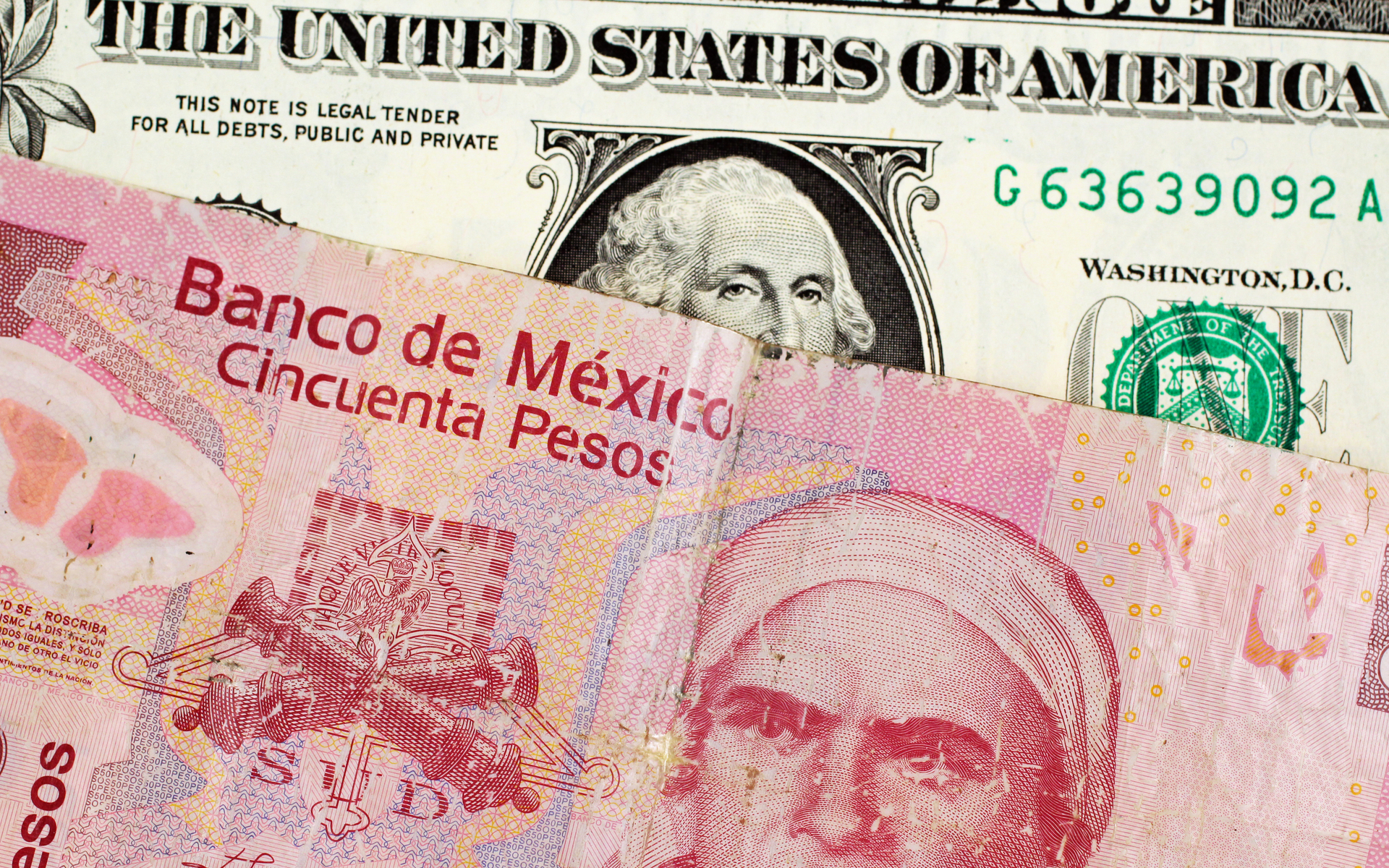 In the latest Messari Unqualified Opinions podcast, Bitso’s CEO Daniel Vogel shared his expectations of expanding the potential of Ripple’s ODL. Vogel hopes to catch as much as 20% of weekly remittances, a significant share of a market that moves $35 billion per year.

Vogel shared that Ripple’s ODL moved $18 million through XRP in the last week of December. Bitso’s volumes derive from the activity of MoneyGram, which already uses XRP for 10% of its transfers. MoneyGram, the partner acquired by Ripple, Inc., has taken hold of some of the biggest remittance markets, including Mexico and India.

“We were actually increasing our volume and this is because we’ve spent a long time finally building a remittance solution which you alluded to in the introduction,” said Vogel.

“For us, this is very important because it goes back to crypto utility, it goes back to a business model where you don’t necessarily need to depend on crypto prices increasing for your businesses to do very well.”

The optimistic expectations arrive at a time when XRP hopes to move ahead with more positive news of utility and general market optimism. XRP still marks about a million transactions per day, but the real drive is to see RippleNet carry real-world volumes for the legacy finance industry. MoneyGram is already one of the biggest users of XRP payment channels.

MoneyGram is now live in 5 corridors with #XRP ODL! pic.twitter.com/kzFwymhopR

XRP established itself at $0.2744, after a hike above $0.28. For now, the asset is still struggling to break out but has recovered from December’s lows at $0.18. Perhaps the most encouraging sign is growing volumes and liquidity, as XRP spent months with relatively low trading activity.

The asset is central to the activity of Bitso, making up its most active pair against the Mexican peso. From now on, XRP will also see its price defined by the new futures contract on BitMEX, which may expand volumes beyond the relatively small spot market.

#XRP has been climbing since the 16th of December. Gradual appreciation now sees #Xrp at +53.95% to date. New direction is formed, price expected to continue upwards gradually. Test $0.30 then $0.50. The stage is set, be vigilant🃏#xrpthestandard #xrparmy #XRPCommunity #xrplm pic.twitter.com/dUkiPa8X6e

The attractiveness of XRP stems from the potential to bounce off lows, with a sight on $0.50 already offering significant short-term gains.

What do you think of the usage of RippleNet for cross-border remittances? Share your thoughts in the comments section below!