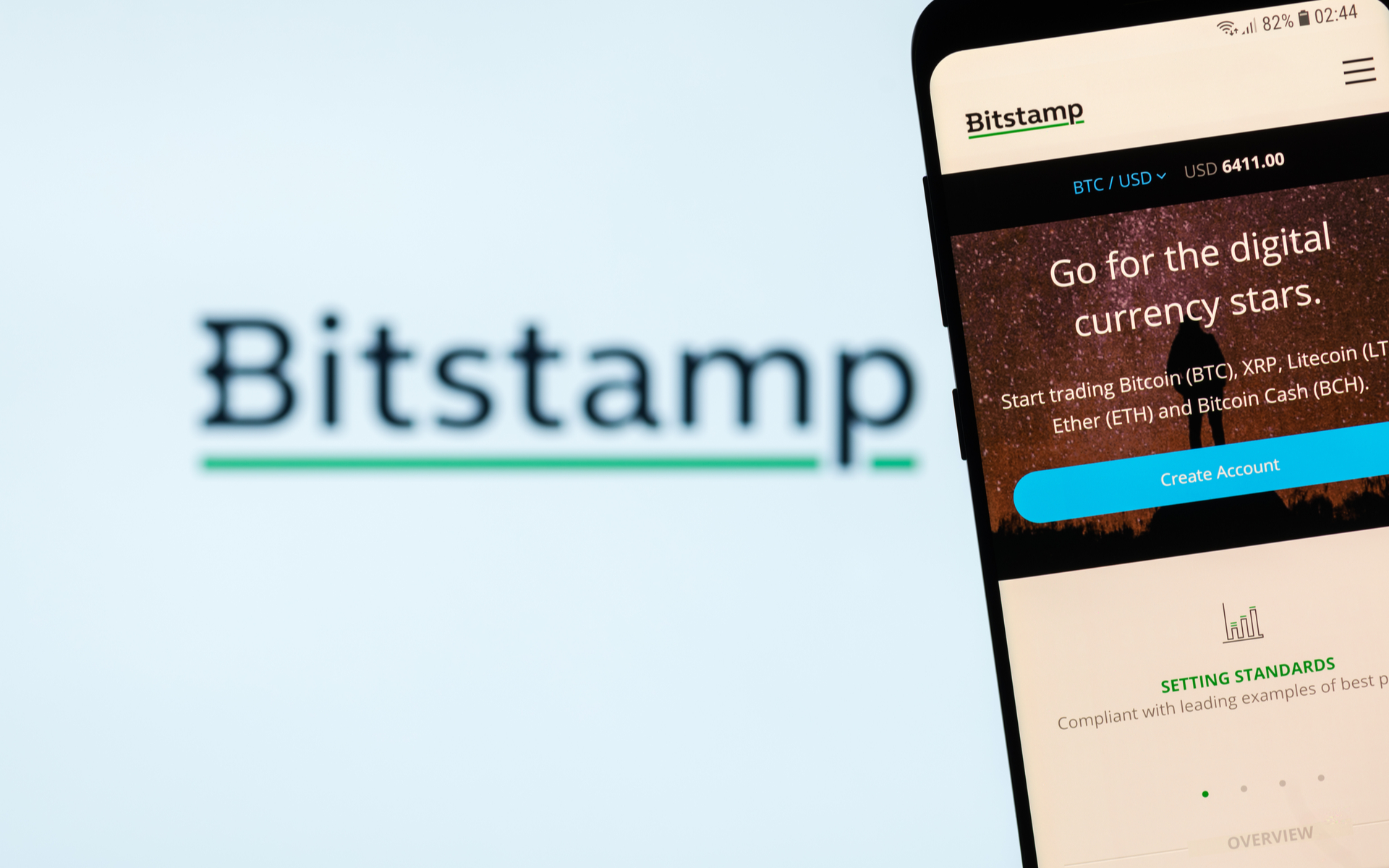 Bitstamp’s Cryptocurrency Activity Up Over the Month

by Anatol Antonovici
in Bitcoin Exchange
0

Most of the centralized bitcoin and cryptocurrency exchanges saw a decline in activity during the last 30 days, according to TokenAnalyst data. Bitstamp is the only exchange to experience increased flow.

Bitstamp is Amongst Best Performers in Terms of Net Flow

Interestingly, the bitcoin trading volume as displayed by Coinmarketcap has also decreased during the same period.

The Bitstamp’s increased activity might point to the so-called whales. On September 9, Twitter user Whale Alert reported that 1,000 bitcoins worth about $10.2 million were transferred from Bitstamp to OKEx.

Recently, we reported that several large bitcoin transactions worth hundreds of millions moved from OKEx, which sparked rumors that the crypto exchange might be hacked. However, CEO Jay Hao called for calm, saying that it was a scheduled wallet maintenance procedure.

While we don’t know if the recent Bitstamp transactions were part of a similar maintenance event, the operations might have influenced the outflow.

Another plausible reason behind Bitstamp increasing activity is that more institutional investors from the UK use the exchange to buy and sell crypto. In July, the European exchange partnered with brokerage firm BCB Group to allow transfers in British pounds. At the time, the exchange said that GBP transfers would become available by the end of the year.

Do you think that the increased activity in stablecoins suggests investors are exiting the markets? Share your thoughts in the comments section!