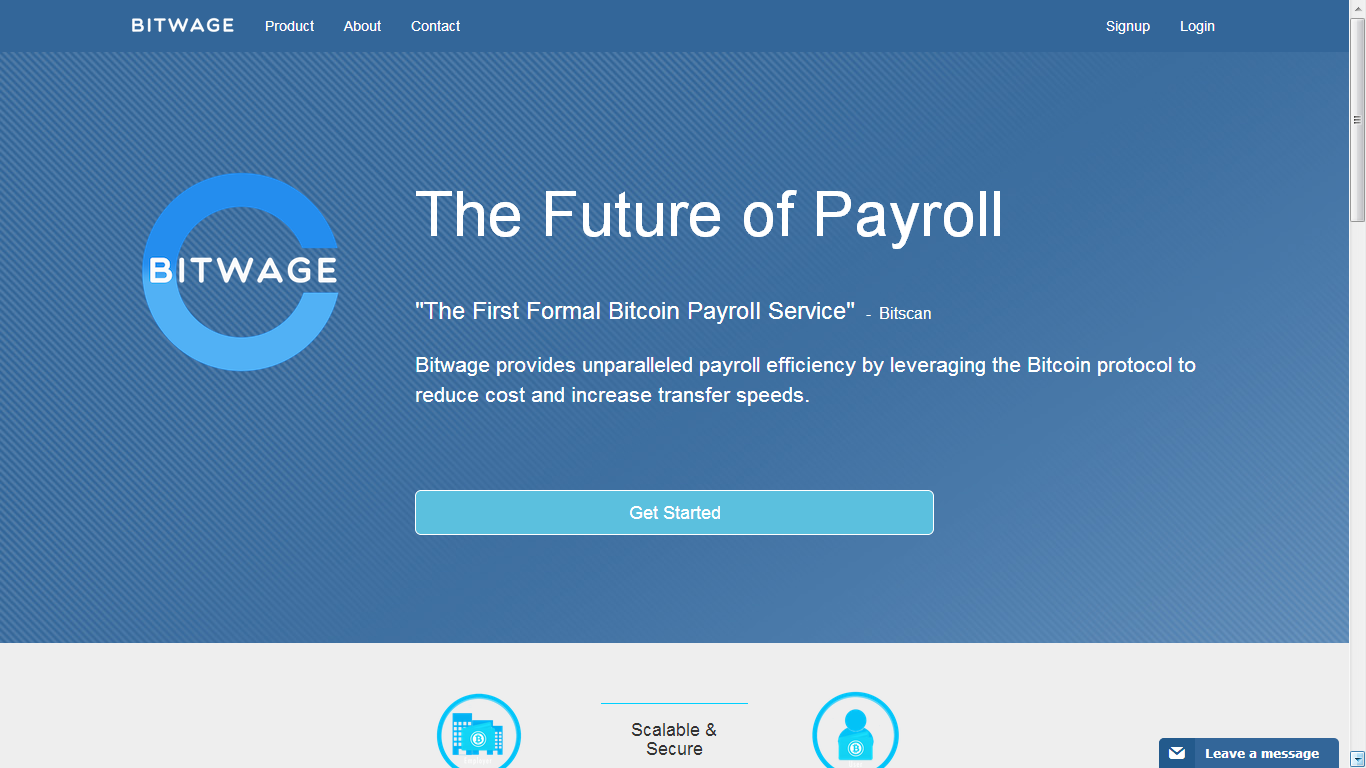 Tens of thousands of companies hire internationally, but there are two significant problems that they deal with — wait times and costs. Bitwage is an innovative company, known for combining mobile, cloud and blockchain technology to allow employers to easily send wages throughout the world, via bitcoin. Today, it has announced the launch of its API, as well as two new system updates.

Also read: How the Etherum Development Discussion Brings in a Reality Check

Recently, to take their platform to the next level and give companies more solutions, Bitwage is proud to announce a total of three releases.

To kick things off, they’ll be giving out their API, thus allowing companies to easily integrate all of the Bitwage solutions, thus offering both their employees and customers better services. The API contains Bitwage’s fund receiving methods, alongside with their mass payout system and more. 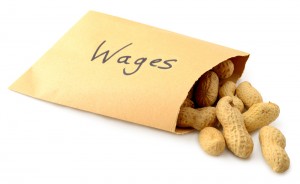 Additionally, there’s also news of Bitwage and Hubstaff integration, meant to allow managers to set up automatic payments, directly via their debit cards. Thanks to Hubstaff’s innovative platform, employees can now be paid via Bitwage based directly on the working time that has been tracked or fixed amounts, according to a pre-setup timeline. Things are also easy to set up. Employees simply need to link their cards, alongside with the Bitwage and Hubstaff accounts, invite workers to set up their accounts, and start tracking time spent working.

In a recent release, Jared Brown, the Hubstaff co-founder & CTO stated that: “Bitwage brings two huge innovations to our international payroll system. Now our customers can pay their payroll with a credit card and take advantage of incredibly low transfer fees over Bitcoin. This is a game-changer.”

Not only this, but Bitwage is also releasing credit card payments. So far, it’s been quite difficult for employers to send out money internationally, due to various issues including an average wait time of five days, and fees as high as 8% of the total funds being sent. Now, companies using the platform will be able to send out international insured wages, directly via their credit cards.

Based on everything that has been outlined so far, the new Bitwage releases will surely offer new ways to facilitate business ideas, while also allowing companies to save money when it comes down to paying their international employees. What do you think about the three new features? Let us know your thoughts in the comment section below.

Images courtesy of BitWage and Shutterstock