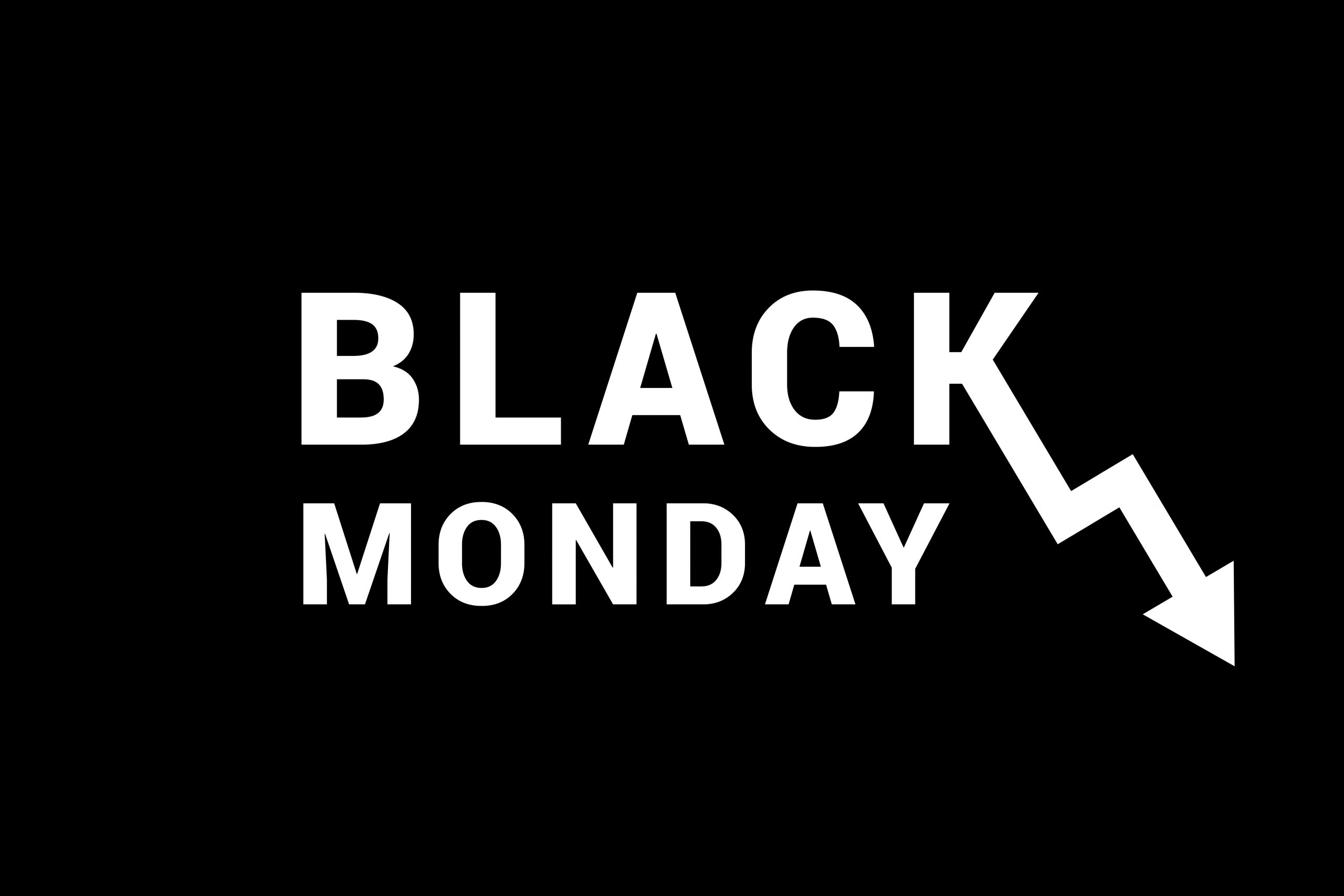 Today marks the 33rd anniversary of the Black Monday on Wall Street that sent stocks setting historic records for intraday declines. Although this year already had a similar day of its own, there’s reason to believe that another collapse could happen in Bitcoin.

Here are the primary factors behind what could cause the crypto market to drop on the ominous anniversary.

All markets felt the sting of the panic and mad dash into the safe haven of cash. However, after that day, markets rebounded into a V-shaped recovery. Bitcoin and the S&P 500 set a new high in 2020, but the Dow Jones failed to put in a higher high which could be more foretelling about the overall state of the US economy.

Although asset valuations across major stock indices and crypto assets are back at, or close to 2020 highs, the uncertainty around the election has investors taking a pause. Analysts and economists claim upside is limited in stocks, and various technical indicators point to a long-term top potentially being put in on the stock market.

Weakness in stocks and the tech bubble finally popping could cause an anniversary selloff on the 33rd year since the Black Monday collapse in 1987. That day the S&P 500 saw a historic collapse, and it could happen again. According to a chart shared on Reddit, the S&P 500 is closely following the same pattern and price action that led up to that day.

And due to the ongoing correlation between crypto and stocks, even Bitcoin is following this pattern.

Since Black Thursday, the correlation between the top crypto asset and the most popular stock index in the United States, have traded lock and step. Bitcoin spent its entire life up until this year being positioned as an uncorrelated asset, but overall market sentiment matching across stocks and crypto has the two assets classes matching eerily closely.

Because Bitcoin remains so tightly correlated to the S&P 500, any steep selloff in stocks, either today on the dark day’s anniversary or in the near future, the cryptocurrency could also be in trouble again.

Top crypto fundamental experts claim that Bitcoin will soon decouple from stocks due to the growth of the underlying network. Fundamentally, Bitcoin has never been stronger than before, while stocks are fundamentally at their weakest in years due to the current economic conditions.

If stocks do collapse and Bitcoin withstands, the decoupling could lead to stock market capital flowing into crypto, and further push the asset to never before believed heights.