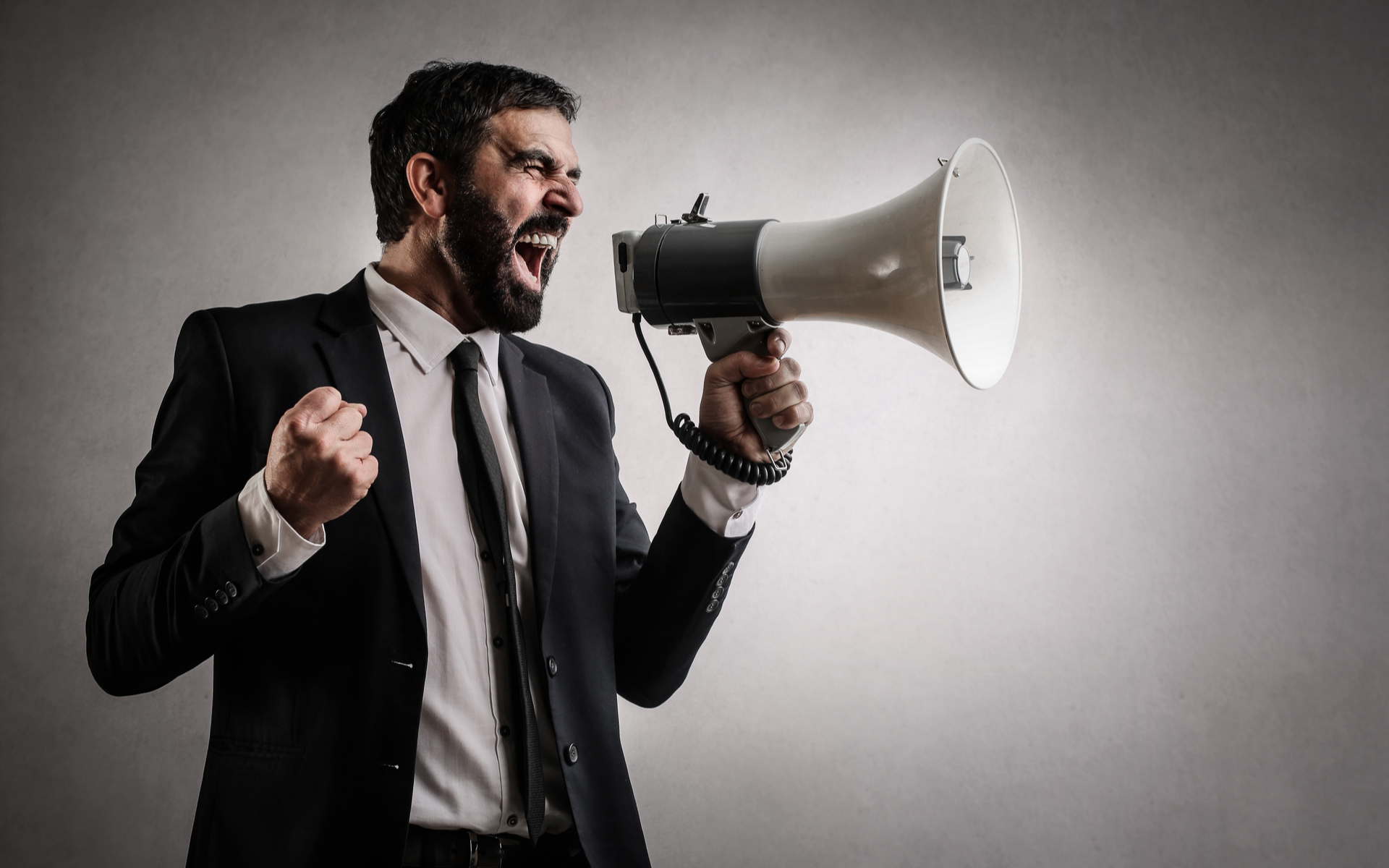 Block.One, the company behind the EOS blockchain, is launching its Voice blockchain-based social network today on Valentine’s day. Voice has been one of the most anticipated projects to come out of EOS.

#Voice on #EOSio starts today. It’s time to take your Voice back. Social as it should be. Sign up for beta at https://t.co/Dkkfxja8uo#EOS #blockchain #bitcoin  #smartcontract https://t.co/m9AgNX3R2k @voicesocial_ @BrendanBlumer @bytemaster7

Voice has been a huge undertaking for Block.One, they have invested over $150 million on  the project. The platform bills itself as a truth-focused social media network, which aims to give censorship-heavy social media platforms like Facebook, and Twitter a run for their money.

Voice is not actually launching on the EOS mainnet itself, but on a separate EOS.io blockchain. EOS.io is a protocol and development toolset for building private, public, and enterprise blockchains, developed by Block.One.

Block.One initially announced that Voice would launch on EOS mainnet, however, they changed their minds after the EIDOS smart contract on EOS mainnet caused crippling congestion on chain. EIDOS caused EOS wallet users to be unable to move their EOS tokens.

The platform will require users to provide identity verification to use the platform, and will moderate “fake news, bullying, and manipulation”, so it seems free speech and censorship resistance will be curtailed to some extent, and they will not allow nicknames or avatars, either.

New platform claims to be a ‘place for truth’

It is unclear how Voice can accommodate truth on its platform when it is implementing AML/KYC and will not allow avatars or nicknames for anonymous posting. Even though Voice intends to pay posters for the content they create and their opinions, it will be a heavily-moderated user experience.

It remains to be seen if users will be willing to dox themselves to earn tokens for posting. Also, Voice is not actually launching on EOS, but on a seperate blockchain, this fact alone may alienate many of the EOS users who thought the platform would launch on their favorite blockchain.

Block.One’s decision to launch on a different chain, may be prudent, because if a smart contract like EIDOS can negatively affect chain performance, then a full-fledged social media network would probably make the EOS platform completely unusable.

If the user experience is not up to par with established social media networks then nobody will use the platform. Block.One may decide to eventually port Voice to EOS, although nothing has been announced yet.

What do you think of Voice? Let us know in the comments!