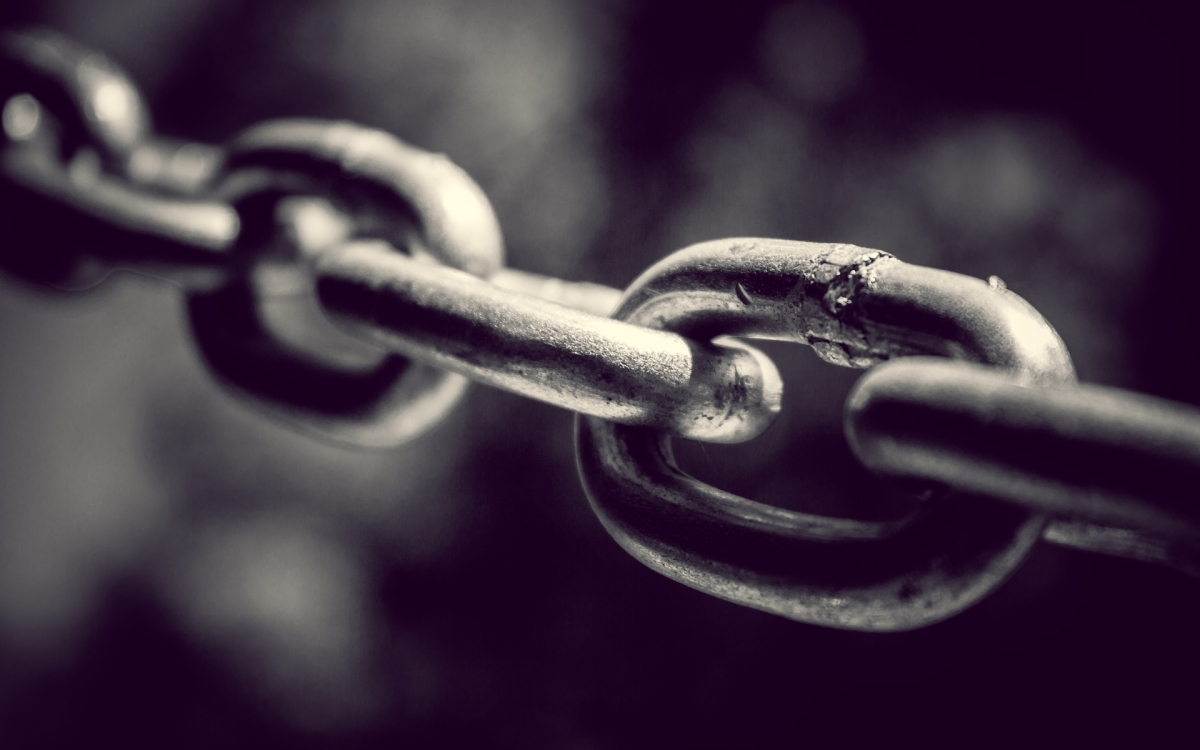 Industry View: How Will The Blockchain Change Our Lives in 2027?

How will the blockchain change our everyday lives in 2027?

If you’re into crypto, then you’re probably aware of how it is changing your quotidian. For starters, you’re probably checking price charts every so often. But other than that, blockchain technology is slowly creeping into our everyday lives and becoming a vital piece of it. From online payments and remittances to social media networks, blockchain’s influence can already be observed today.

The undeniable success of cryptocurrencies and open blockchain platforms has made us wonder. How will blockchain affect our daily lives ten years from now? Will it be as present as the internet itself? Or will it be nothing more than a failed experiment we’ll get to talk about with our grandkids?

With this question in mind, Bitcoinist collaborated with the CCgroup in order to talk to some of the most influential companies in the industry in order to get their opinion on the matter.

While most companies and individuals have their own specific vision of how blockchain will have changed our lives in 2017, the answer provided Livecoin team can be true even if the blockchain experiment fails:

Blockchain will surely have brought more transparency, freedom and independence to all people and businesses by 2027.

Yes, even if blockchain technology isn’t the solution we are hoping it is, it has allowed many of us to understand the problems found in the centralized norm, be it in business models or in monetary systems. However, others in the cryptosphere have more detailed predictions of what future has in store for blockchain tech and how it will kickstart the peer-to-peer economy.

Stepahn Tual, Founder and CCO of Slock IT said:

If blockchain ‘worked’ in 2027 you won’t be aware you are using blockchain, but you’ll have access to a larger array of services in your day to day life. On top of the existing Airbnb and Uber of the time you’ll also have access to decentralised platforms where these services are rendered peer to peer, without intermediaries, and at considerably ‘discounted’ cost. Blockchain is not about ‘replacing’ the old system, it’s about choice. 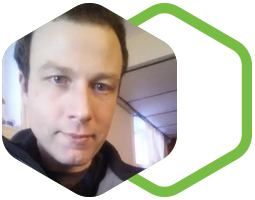 Paul Busch, founder of Bitswift, on the other hand, believes that blockchain technology will allow us to achieve complete automation of services, rendering the aforementioned “distributed economy” useless. Busch:

Everything will be automated – including transactions through machines to machines. When the car is paying the pump as it drives away, and the pump is paying the gas company. Or when your fridge is paying Amazon for its new order of milk, and your washer and dryer are ordering their own detergent. This is all happening autonomously without human intervention; it’s going to be interesting times for sure. It makes me wonder if there will be any jobs left for humans, and if there are no jobs left to work at, how do we go about earning money? I think the answer is, we just get paid for being human. I see blockchain networks as good delivery mechanisms for programs like Universal Basic Income. 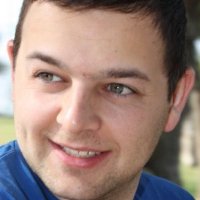 Dr Gideon Greenspan, CEO and Architect at MultiChain, also believes Blockchain technology will have a part in the automation of our daily tasks. He stated:

There will be no tickets or receipts anymore. We will be able to move, buy, sell, travel without anything else than a bracelet phone. Payments will be automated. Tickets exchanges will be instant. The invoice will appear on our mobile banking report.

While the aforementioned benefits of Distributed Ledger Technology do seem wonderful, according to Grant Blaisdell, Co-founder Coinfirm, we won’t even notice we are using DLT. 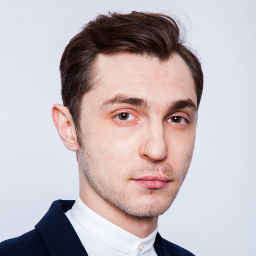 Blockchain is going to change the fundamental operations of many of the systems that dominate the world today by that point and will be mass adopted by then for the most part. Although the average person won’t know it but blockchain will potentially affect them more than the internet and will reap larger benefits. Remittance by itself shows how much of a financial difference blockchain can make in the daily lives of average people. But we can look to similar adoption happening across insurance, energy, smart cities and the general operations of our infrastructure.

Most interestingly, the SuperNET Team believes that Blockchain can, not only change the activities in our everyday life, but also change the way we view and experience the world, bringing along a future that is both more fair and friendly:

The peer to peer money, advanced collaborative platforms, and other financial tools will disturb the way people organise. Instead of having a typical career the trends will move towards freelance work. A person will find himself working for multiple small and micro businesses, while also having a project of his own.

The world will become more horizontally organized, there will be an entrepreneurial renaissance, and we will see unprecedented financial growth. Social behavior will be gradually diverting from having an ownership to sharing.

Whatever the future may hold for this technology, one thing is certain: It’s going to be a bumpy and exciting ride, one that Bitcoinist is extremely proud to be a part of.

What about you, is blockchain changing your life today? What impact will it have on our lives ten years from now? Share your insights in the comment section below.