All About: The Blockchain Part Two

Also Read:  All About: The Blockchain Part One 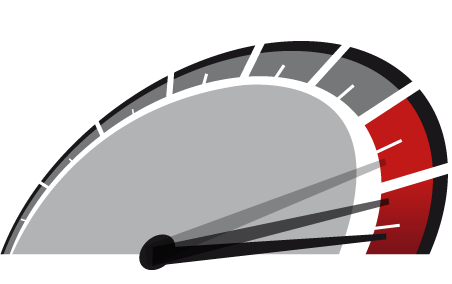 During a transaction, relationships between an address and prior transactions feed into the blockchain. This creates a rich and highly useful graph for analysis of transaction quality within a short time frame. The scoring process is quick and near real-time as is possible. It consists of tracing, once a transaction starts to appear on various nodes, back at least 10 ancestors deep. Deep analysis can then find a block missing, or a transaction input spent somewhere else. When analyzing errant transactions, as well as valid ones, there are patterns that emerge in Bitcoin’s blockchain. As a result, each new transactional input appearing on the network can be scored. The Coinalytics scoring platform obtains transaction data and parses it immediately. Then, a score for an unconfirmed transactions are available within seconds of it appearing on the network. Pre-block pattern identification and scoring has a lot of value for Bitcoin as a payment method. Ultimately, many Bitcoin stakeholders simply cannot wait for 6-10 confirmations for a transaction to complete. They need better transactional assurance of addresses in near real-time.

The Future of the Blockchain

The blockchain’s largest potential is the ability to store information in a transactions and cryptographically prove the existence of important things. Document storage can be done in several different ways, but there is only one way of storing large amounts of information, and it can only be done in 32 bytes.  You can verify and time stamp any kind of document or file and prove that you had an idea before anyone else. This is done by first calculating a digital hash of the file to generate a unique bitcoin address, and sending the address a very small amount of bitcoin. By doing this, you can defend the time stamp by showing the digital hash of the file is equal to the address that the coins were sent to. to prove ownership of the digital file, you’d only need to prove that you were in control of the wallet.

This method allows you to store proof of ownership and time stamp any type of file. Since blocks on the blockchain are irreversible. As you can see, the blockchain can be used to verify ownership and creation date of any file, without the use of a third party. The process is pretty simple and allows anyone the ability to protect intellectual rights at the cost of a miner’s fee. I’ll be covering colored coins, modern banking, and sidechains in the another part of the series

Be sure to check Bitcoinist.net for part three of our blockchain series!