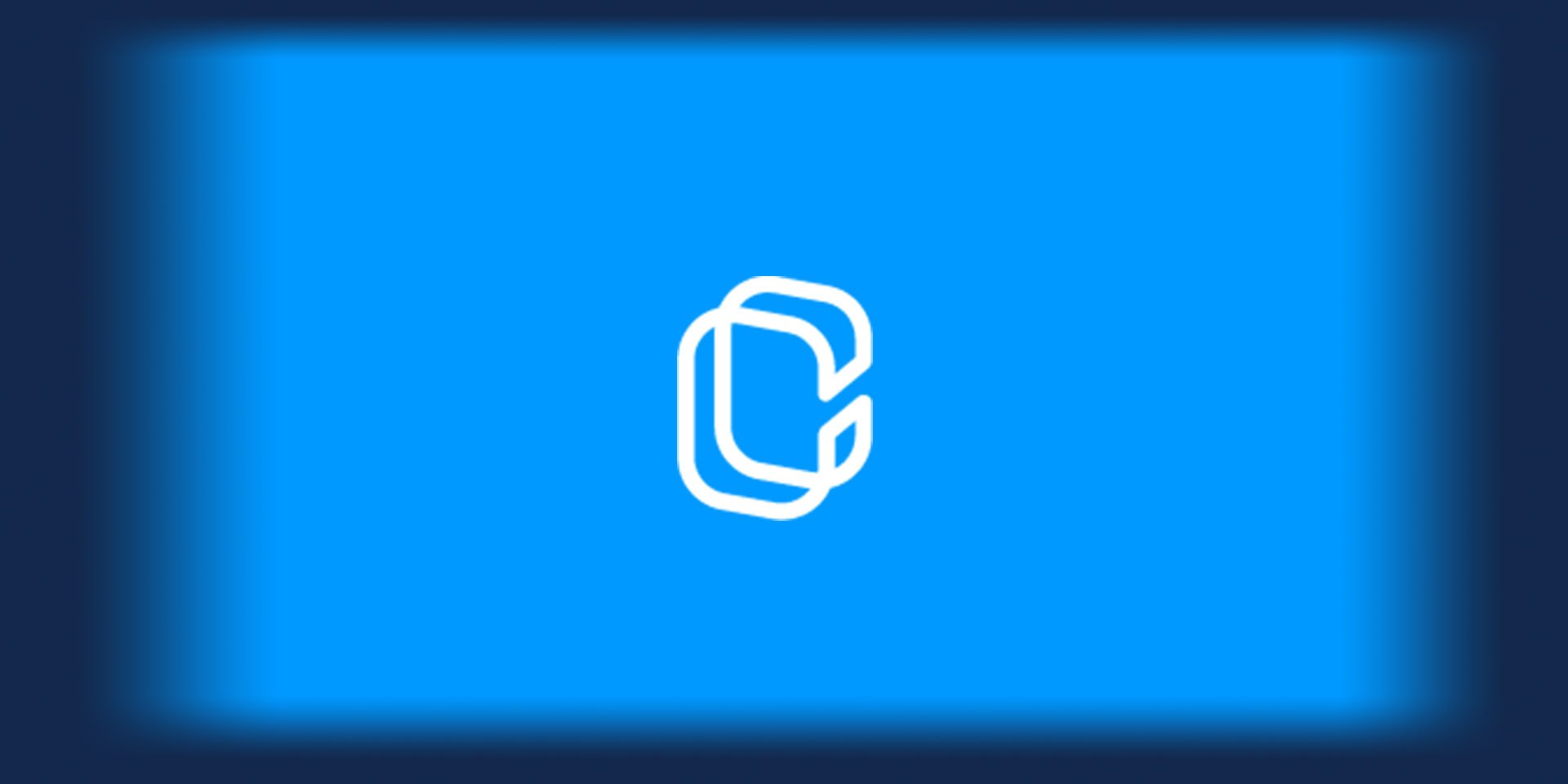 The partnerships will connect Centrality to Asia’s leading consumer brands including McDonald’s in China and China’s biggest retailer Bailian Group.

Centrality is set to shake up the fast food, banking and shopping industries across Asia. Big Macs on the Blockchain in China, not just yet, but helping to create better consumer experiences, definitely.

Centrality is a decentralized marketplace for applications that are connected to its Blockchain platform.

We are a bit like the Apple app store for decentralised apps or DApps. DApps allow consumers to trade directly with a retailer or service provider, rather than going through an intermediary like a bank.

There are more than 660 million smartphones in China that will be capable of connecting to Centrality’s DApp blockchain marketplace.

There’s great potential for blockchain to bring about digital transformation in China – but it is difficult for large corporations to implement due to the shortage of experts in the industry as well as a lack of trustworthy platforms.

This partnership between InfiniVision and a fast-moving startup like Centrality is promising and will pave the way for Chinese consumers to embrace blockchain.

Meantime, the partnership with Japan-based Jasmy will allow Centrality to connect with electronic devices using IoT (Internet of Things) technology.

We are not competing with old world technology, Blockchain allows you to create a different kind of economic model. We are creating a new virtual economy to facilitate peer-to-peer trading. .

Centrality lists Japan-based token advisory firm CTIA as one of its major partners and has a current market capitalization of over US$100 million.

InfiniVision and Centrality will begin rolling out new projects in 2018. For updates, please follow Centrality on Twitter at www.twitter.com/centralityai.

Centrality is a venture studio that partners with leading innovators in key industries and across the globe to create a decentralized peer-to-peer marketplace of applications. By using the platform, consumers can manage everyday tasks and experiences using peer-to-peer transactions through a blockchain-enabled infrastructure. When an application plugs into the Centrality marketplace, it uses tokens to navigate within the marketplace. Unlike many blockchain companies who sell their tokens before they’ve built any technology (or created any real users) Centrality already has a large portfolio of 20+ applications, which are already working and generating value independently, and enabling growth for one another. With a team spanning Auckland, London, Melbourne, and Singapore, Centrality is equipped to support its customers across the planet in the transition to a blockchain-enabled future worldwide.