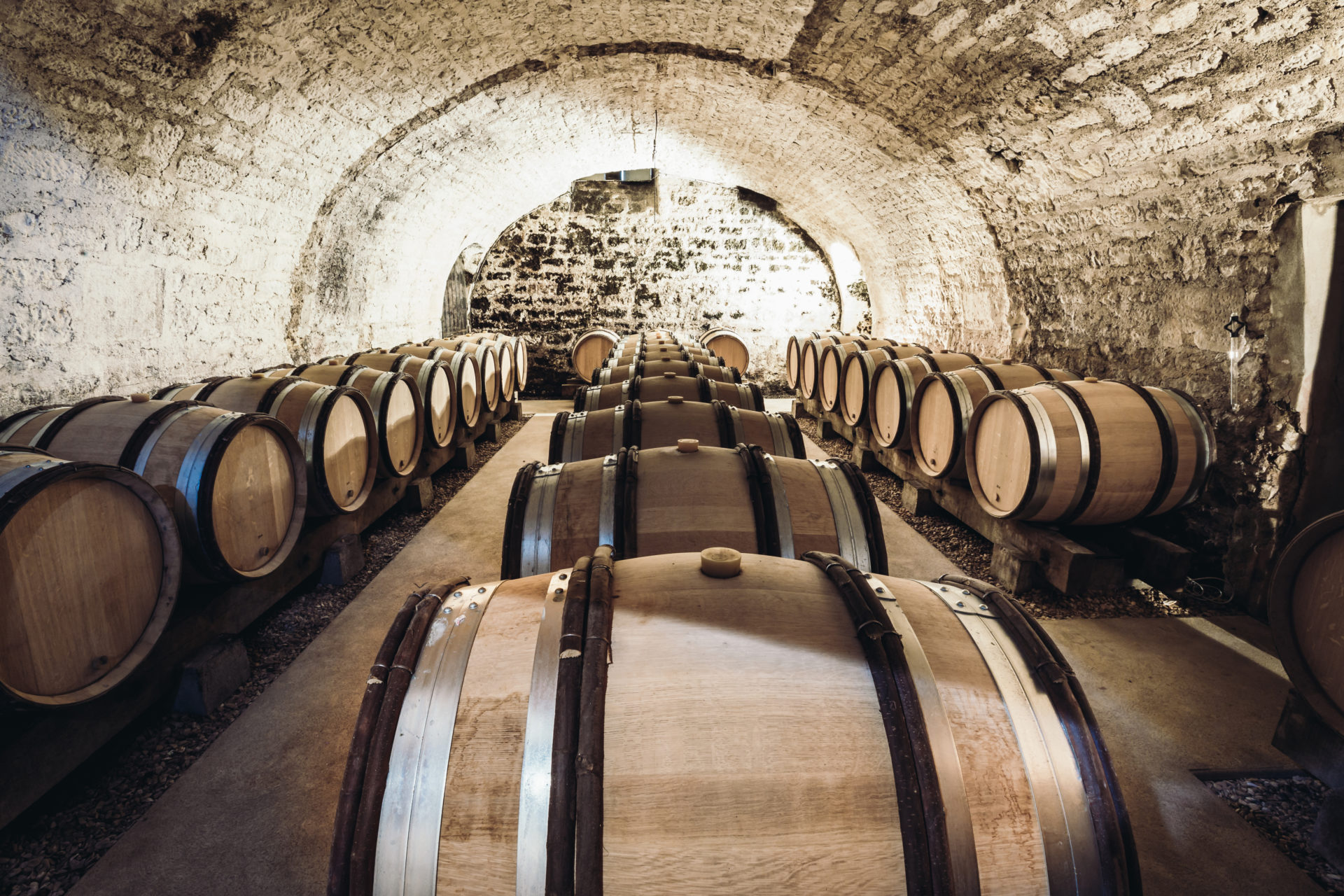 Among the luxury goods market, there are a number of issues that arise when it comes to buyers and sellers. From receiving accurate appraisals to spotting counterfeit products, blockchain tech has the potential to transform the luxury goods world.

On Friday, Forbes noted the difficulty associated with pinning down the exact price of luxury goods like designer handbags, vintage wine and spirits, and luxury automobiles. Crypto and blockchain contributor Andrew Rossow notes this difficulty:

Absent paying a visit to an appraiser or utilizing an authentication system of sorts, there’s no way to be completely confident in the valuation. That’s where the implementation of blockchain technology comes into effect, which can make a huge dent in this industry.

Rossow asserts that blockchain technology can address a number of issues within the luxury goods trade. For example, Rossow mentions the prominence of counterfeit goods.

Rossow makes a number of points to back his assertions regarding blockchain and the luxury goods market. For one, he notes blockchain’s promise when it comes to verifying goods by tracing authenticity:

Currently, there are two different valuation systems being utilized simultaneously—the value a merchant assigns to an item and the value a consumer assigns to an item. Unfortunately, these systems provide a subjective measure of value, absent another mechanism to help confirm their price.

Rossow went on to state that,

The Blockchain can provide such a system that can be utilized by both merchants and consumers to help validate and authenticate these luxury goods. 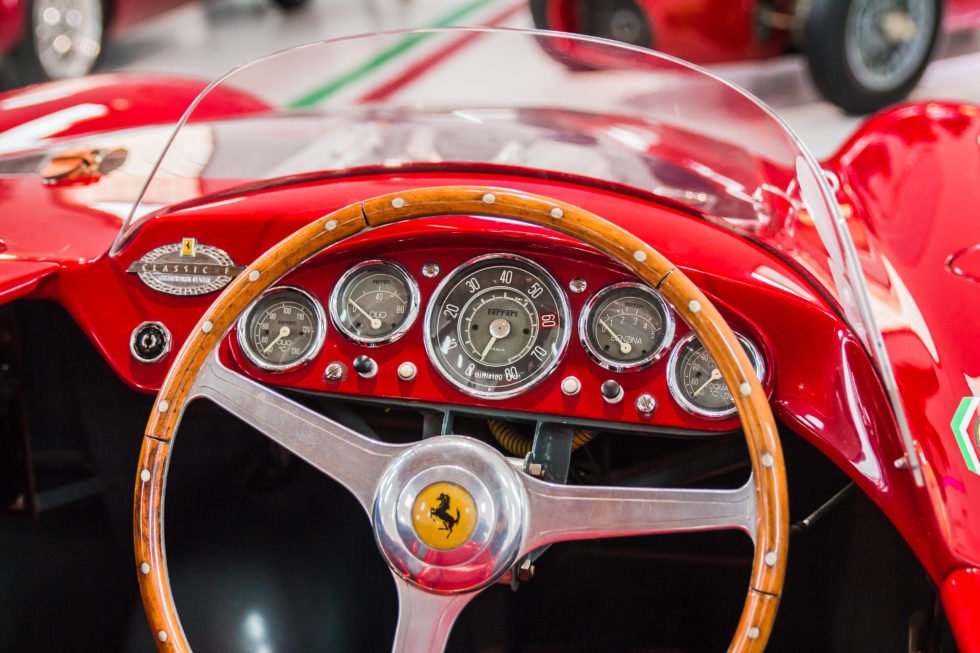 On the Trail of Fakes

Rossow’s says that blockchain’s second benefit resides in its ability to effectively monitor the counterfeit status of a luxury item. He mentions that counterfeit luxury products are one of the main sources of market “destabilization.” Rossow believes that the yearning for trust between merchants and buyers is a glue that can bond the luxury to blockchain tech:

For the average consumer, it becomes very difficult to deduce the authenticity of an item. Why? Loyalty. We want to trust the merchants we purchase our goods from. Potential buyers have to put their trust in merchants of sometimes dubious credibility to determine the authenticity of the goods they want to purchase.

Implementing this extremely desirable technology within the luxury market will take the help of the Millenial generation.

What do you think about blockchain’s potential to change the luxury goods market? Don’t hesitate to let us know in the comments below!