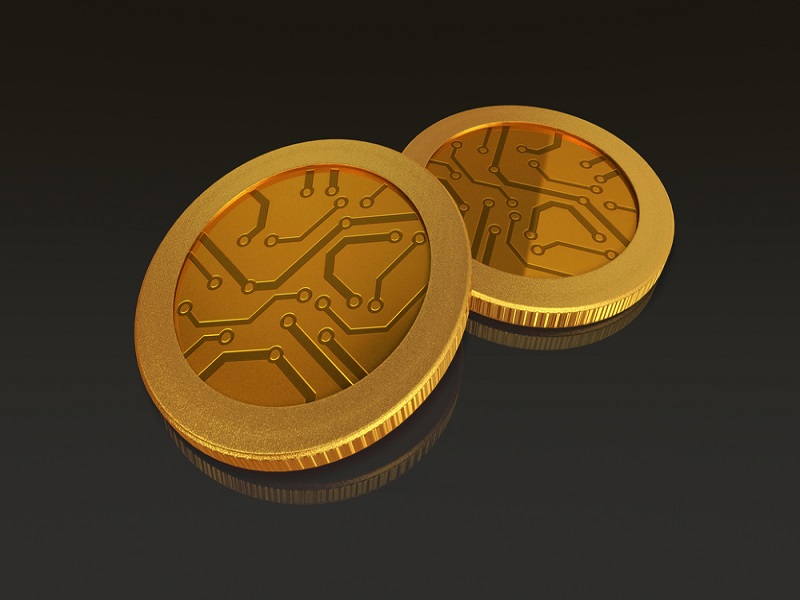 The evolution of Bitcoin and its underlying blockchain technology is gaining interest from all different corners of the world. Most of the focus remains on the financial side of things for the time being, while facilitatory services will start to enjoy their spotlight in the next few years. The decentralized world that is yet to come, is all possible thanks to blockchain technology; but more specifically, the invention of Bitcoin.

Increasing Global Bitcoin Acceptance and Awareness in the Netherlands 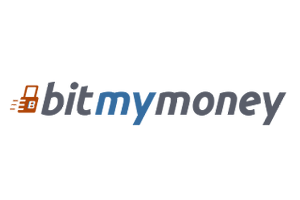 Bitcoin is still suffering from a major PR problem, which stems from the slew of illegal platforms embracing the disruptive virtual currency as a payment method. On top of that, various Bitcoin exchanges and platforms have become the victims of hacking attempts over the past few years, making a dent in the virtual currency’s armor.

On the other hand, none of these events has managed to decrease the global interest in Bitcoin. In fact, there has never been more focus on virtual currency than in the past few years, especially now that regulatory frameworks are being created all around the world. That being said, there is still a lot of work to be done to convince everyday consumers about the advantages offered by Bitcoin and other virtual currencies.

The only way to do so is by actively evangelizing Bitcoin — and its advantages — to as many people as possible. Robert-Reinder Nederhoed, CEO and founder of Bitmymoney, has been a Bitcoin fan for quite some time. When he bought his first bitcoins through Marktplaats, Mr. Nederhoed got hooked and decided to create his very own company operating in the world of virtual currency.

As Mr. Nederhoed would like to point out, these are very exciting times for Bitcoin as far as media coverage is concerned. One day, there is a lot of focus on the Bitcoin price, while tomorrow’s headlines might talk about a multi-million EUR investment in a Bitcoin company. The day after tomorrow might see another “Bitcoin obituary.” You just never know what to expect.

“The financial world has discovered Bitcoin and its underlying blockchain technology. One by one, financial institutions are experimenting with this new technology to create more streamlined, convenient and user-friendly services and platforms. All of this is very positive news for Bitcoin, as it receives the recognitions it deserves – albeit indirectly – for being a financial innovation.”

Developments in Blockchain Technology are Changing the Public Opinion 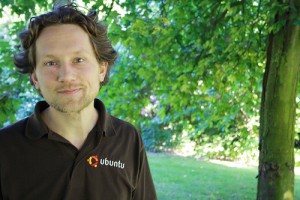 The blockchain offers some revolutionary ideas and concepts for the future, most of which have not even been thought about; take Bitmymoney as an example. The company is currently working with an Amsterdam-based startup documenting real estate on a blockchain-like platform. Doing so will offer more transparency, and the platform makes the transfer of ownership far less complicated than it is right now.

Another interesting proposal put forward by Mr. Nederhoed comes in the form of using blockchain technology to allow for real-time tax payments. Imagine a company selling a product or service, and once the transaction has been completed, the accountancy team is alerted and taxes are paid right away. Not only would this save companies a lot of time and money, but it would also prove to be beneficial for the local tax revenue service.

Due to these technological advancements being made thanks to blockchain technology, the public perception of Bitcoin is slowly shifting. Bitcoin’s ideology is getting a lot of attention as of late, part of which can be attributed to the general disgruntlement regarding the current financial ecosystem.

“People are starting to realize there is an alternative to the system they have been using for generations. Bitcoin is a building block to unleash a new level of financial innovation. The average user does not need to fully comprehend how Bitcoin works, they can just go out and use it right away. It works anywhere in the world, as long as there is an Internet connection available.”

What are your thoughts on the remarks made by Robert-Reinder Nederhoed? Do you agree or disagree, and if so, why? Let us know in the comments below!