How Blockchain Technology Will Transform Healthcare in 2018 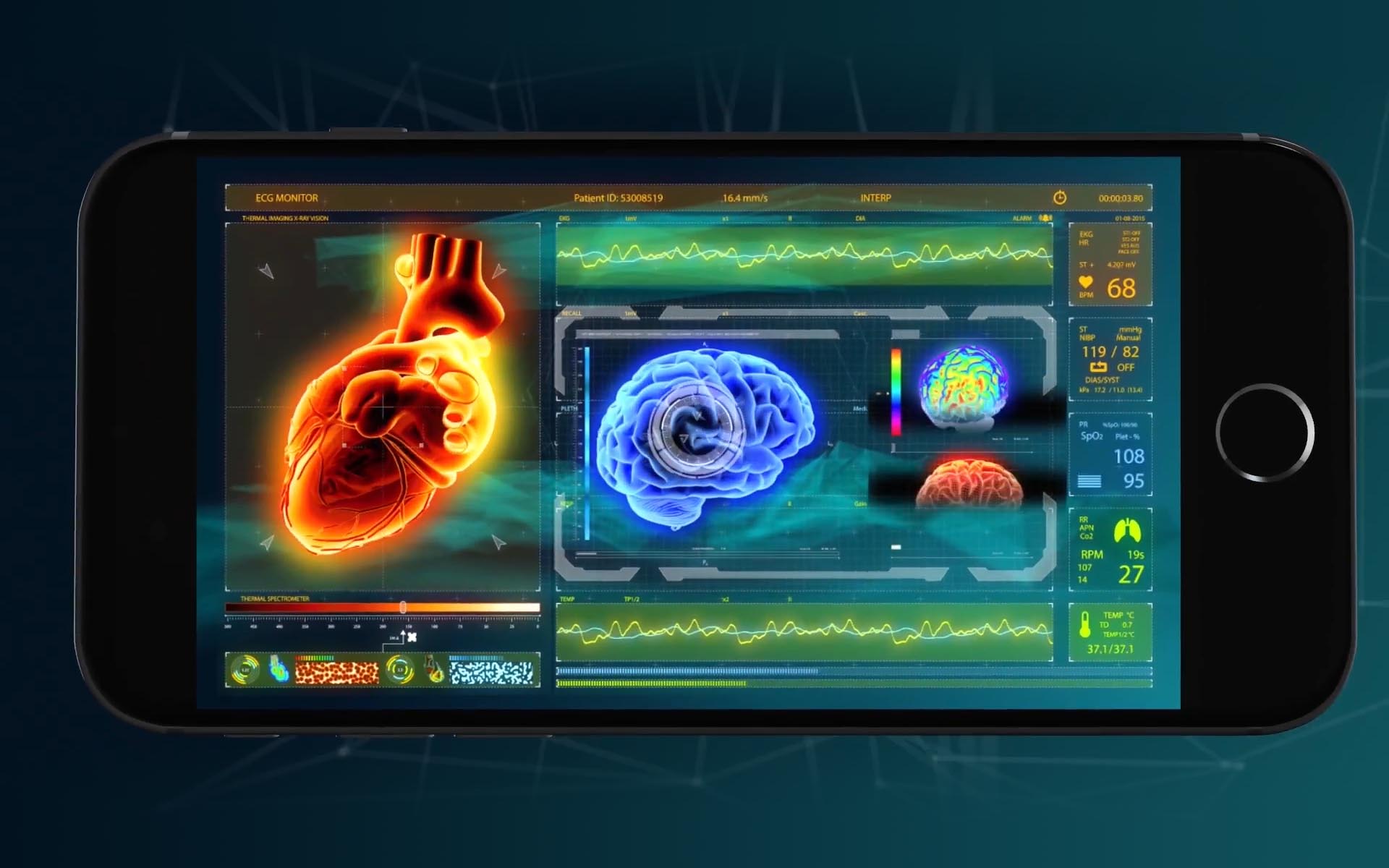 How Blockchain Technology Will Transform Healthcare in 2018

As recently as a year ago, the groundbreaking effects that blockchain technology would have on nearly every industry were yet to be understood, let alone considered. The leading futurist of 2016, Alec Ross, wrote in his best-selling book, The Industries of the Future, that the next ten to twenty years would be marked by three key innovations: Coding (computer and genetic), AI (and neural networks), and the blockchain. Now, with 2017 coming to a close it seems clear to many – the blockchain is chief among these things – and it is set to disrupt everything.

Several industries have already been completely disrupted by blockchain technologies. The obvious example is finance – traditional financial behemoths are realizing fast the power of cryptocurrencies, and governments are scrambling to keep up. More and more, cryptocurrencies are being legalized – and regulated – in major developed economies, and are providing a way for citizens of underdeveloped ones to protect their wealth (ie. Venezuela, Zimbabwe).

Now, as more and more startups seek funding through initial coin offerings (ICOs) and established corporations begin distributing tokens (see the examples of Overstock and IQ Option), new and different industries become transformed by the blockchain every day. One industry, however, that hasn’t gotten too much attention from the crypto community has been – until now – healthcare.

The Future of Healthcare is eHealth First

At the beginning of 2017, a number of healthcare, blockchain and business professionals – researchers and physicians at the top of their fields – came together with an interesting idea. They knew, already, that lots of data was being collected. Patient records have been stored digitally by doctors for years, and a wealth of data, including medical research and information on patient outcomes, has already been gathered. This group of physicians realized right away that this data can be stored on distributed ledgers – on the blockchain – to keep it secure, but also accessible in such a way so as to make medical care more effective.

This group of physicians has gone one step further and has enlisted several top experts in computer science and robotics in doing so. This data, that has already been collected, and continues to be collected, could be processed using artificial intelligence algorithms, machine learning, and neural networks. A user – be it a medical professional or the patient itself – could potentially enter metrics regarding symptoms into the system to find a diagnosis, as well as the best possible solution to their problem.

Now, these medical and computing experts are ready to announce that they have begun work on a platform – eHealth First – that will allow users to do just that. EHF (www.ehfirst.io) consists of two applications. The first is a user-friendly mobile and web application that allows users to get diagnoses and recommendations that improve medical conditions and increase lifespans. The second is an open platform for medical professionals, that allows specialists to access medical research data in order to build other platforms specializing in a wide array of medical conditions and diagnoses.

Taking the eHealth First platform into consideration, as we move into 2018, it seems the blockchain will revolutionize healthcare in three ways:

Provide secure use of medical records which can be used for diagnosis by doctors or AI.


Medical professionals have been storing patient medical records digitally for two decades already. This data can be securely stored on a distributed ledger, all while maintaining patient privacy.With the help of advanced algorithms, this data is extremely valuable. These records show the symptoms that lead to a diagnosis, and then the treatments that worked, and the ones that didn’t. Apps are being developed that will allow symptoms, laboratory and instrumental indicators, as well as other data, to be entered as input, and for a diagnosis and treatment or prevention recommendation to be received as output.

Store medical research on distributed ledgers to be processed by AI.

In addition to medical records, medical research is already largely digitized, and when stored on the distributed ledger will be easy to access by physicians and other medical professionals, worldwide. This means that if doctors need help in diagnosing a patient, or in finding effective treatment, they will be able to search through all the data – fast – with the help of AI algorithms.

Make it possible to access medical records wherever you are on the planet.

Imagine you’re on vacation in Thailand and your chronic skin condition acts up. A doctor in Thailand will be able to access your medical records from back home – securely – and see your home doctor’s diagnosis, and the treatment that has worked for you in the past.

Thanks to blockchain technology, as well as big-data, AI, and machine learning, access to medicine will become more affordable and more accessible all over the world. Just as it has disrupted and improved so many other industries, the blockchain is set to transform healthcare for the better in 2018, and well into the future.