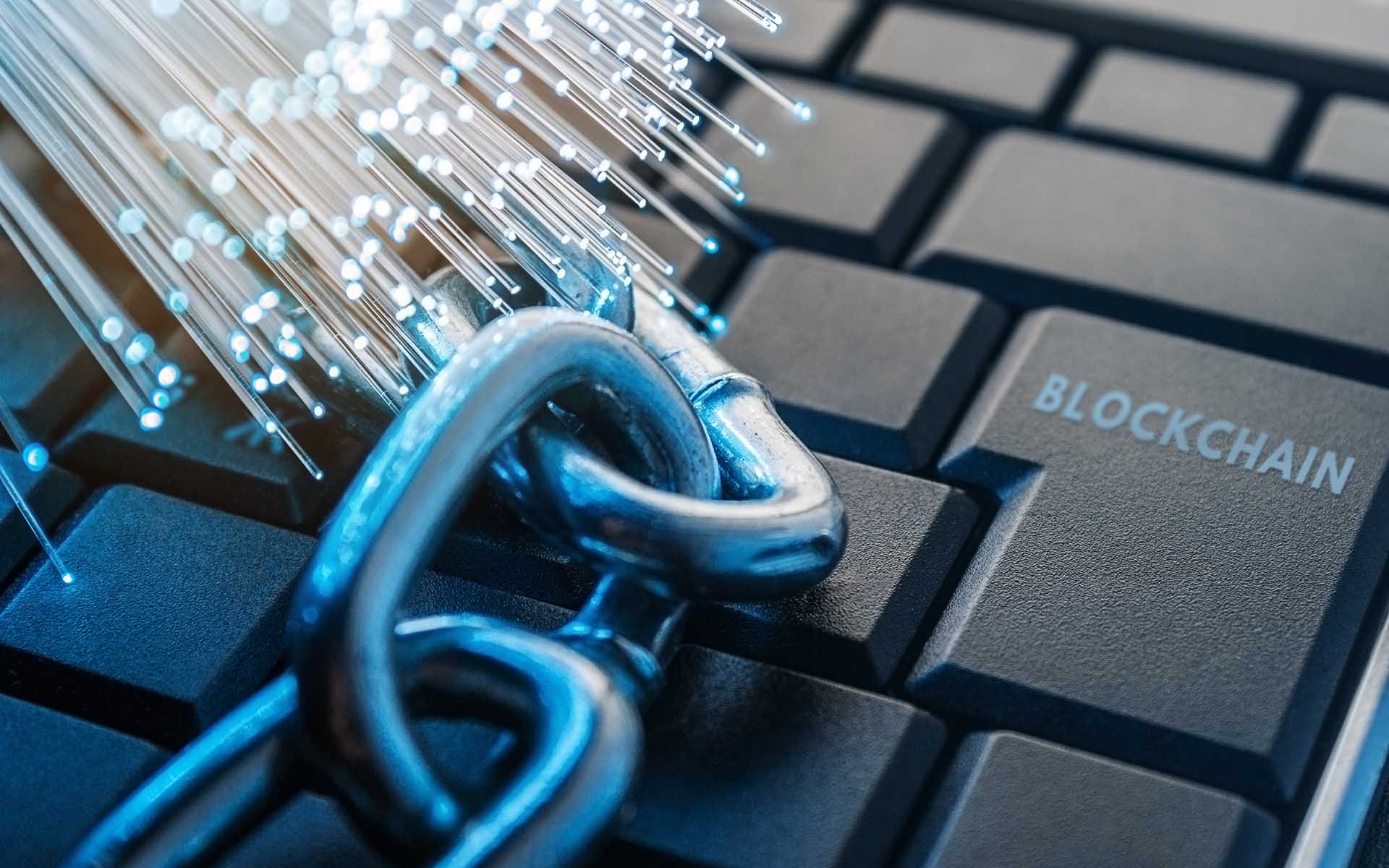 In recent months there has been a steady furor over new blockchains, ICOs, and cryptocurrencies and at times the demand on networks has gotten so high that it actually overwhelmed entire protocols, including Ethereum.

Ethereum has suffered sporadic scaling problems that have negatively affected the network several times. This past January network congestion forced multiple exchanges to halt Ether withdraws, with one even advising customers to use a different cryptocurrency. And in June the ICOs for Bancor and Status were so large that the Ethereum network ground to a complete standstill twice in a matter of days. Even the transaction price of the game ‘Cryptokitties’ has had a huge impact on the network’s speed. While the excitement of the current market has many developers wishing to enter the fray, some are reluctant to take that step over the worry of causing network slowdown or suffering at the hands of a slowdown caused by another ‘hot’ launch.

Ethereum’s throughput capabilities are expanding almost constantly, recently surpassing 1 million transactions in 24 hours. Ethereum hopes to soon reach “Visa levels” of upwards of 45,000 transactions per second. However, the fact remains that at this point the potential of slowdowns has software developers and investors that are interested in exploring their API economy potential trepidatious that focusing their design goals and venture capital in this area could end up being costly. Along those same lines, blockchains are having problems building communities and being scalable enough for DApps to run on them.

Another rather large hurdle for developers currently is selecting exactly which blockchain to build their protocol upon. Will decisions they make early in development restrict or prohibit their overall potential down the road? Should they invest the time, resources, and financing necessary to develop on a specific blockchain? How well-versed do they need to be in the various blockchain languages in order to achieve their objectives? These obstacles are exactly why there is so much excitement around the OPEN Platform.

In short, OPEN enables the DApps that run on blockchains to be able to accept any cryptocurrency and structure themselves such that they do less to increase the load on the public network. This means less chance of slowdowns or stoppage! And there’s more! OPEN is structured as a platform intermediary with competitive features that, along with its Developer Growth Pool, can appear far more attractive to developers than integration on a single blockchain. This high value offering enables OPEN to not only outcompete future platforms and blockchains, but allows them to work with blockchains to integrate OPEN’s developer partnerships onto their network, instantly carrying a library of applications and end users to their chain.

OPEN gives DApp developers the opportunity to take full advantage of the benefits that both centralized and decentralized systems have to offer. This is made possible thanks to OPEN API and Scaffolding, which gives developers the option of running payment systems on the blockchain while keeping their codebase entirely off-chain. With OPEN, DApp developers and blockchain integrators aren’t required to know any blockchain programming languages in order to leverage blockchains. This means that OPEN’s hybrid system can easily be implemented into new and existing DApps with just a few short lines of code.

OPEN is coming into the market exactly when they are needed most, and they’re positioned to provide immense added value to blockchains. There are lots of eyes on OPEN right now, both RChain and NEO recently invested, and the excitement is growing daily.

Do you think that the OPEN Platform can help reduce network congestion? How will it impact DApp development? Let us know in the comments below.