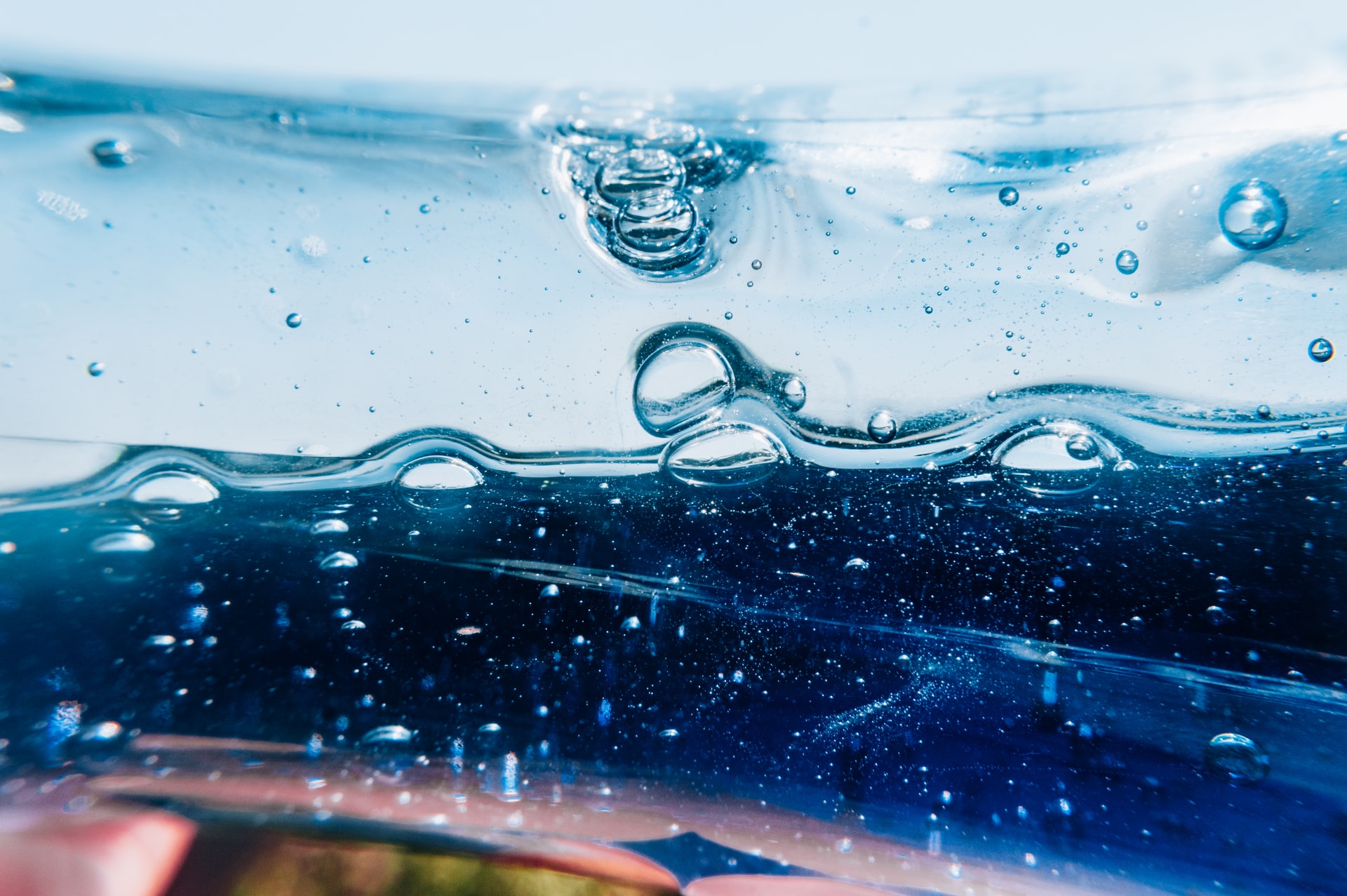 BlockFi Mentions That It Liquidated Three Arrows Capital, Here’s What We Know!

Crypto Lending Platform BlockFi has confirmed via a tweet that despite “best business judgement” it had to liquidate a “large client”.

This decision was primarily taken in order to alleviate risks which are in accordance with the contracts including specific counterparties. According to reports, BlockFi is one of the many companies that were a part of the liquidation of Three Arrows Capital (3AC).  Zac Prince, mentioned in his tweet that,

BlockFi can confirm that we exercised our best business judgment recently with a large client that failed to meet its obligations on an overcollateralized margin loan. We fully accelerated the loan and fully liquidated or hedged all the associated collateral.

Venture firm Three Arrows Capital (3AC) failed to meet its margin calls, which has indeed caused unanticipated liquidations. According to the reports, the venture firm had borrowed Bitcoin from BlockFi but failed to meet a margin call after the recent most major crypto bloodbath.

On the 15th of this month, reports about the liquidation started to surface up, this had signalled that Three Arrows Capital were facing liquidity issues. The sources even suggested that the venture firm’s lenders have liquidated $400 Million from 3AC.

Primarily the crypto lending firm tried to diminish its exposure to Three Arrows Capital’s positions with a help of a collateral it had earlier provided to support its own borrowing activities.

Yuri Mushkin, BlockFi’s Chief Risk Officer, mentioned that, the crypto lender had held collateral in excess to the size of the loan. This helped the company assure the public that BlockFi’s risk management policy has strength to navigate through this difficult time and that BlockFi will continue operating as per usual.

Three Arrows Capital Reassures That It Is Working On Recovery

The risk of insolvency and mass liquidations have caused a lot of speculations in the market, however, to put them to rest the company has given assurances.

It mentions that despite mass liquidations, 3AC will continue to remain afloat. Zhu Su, co-founder of 3AC stated in a tweet, that they are, “process of communicating with relevant parties and fully committed to working this out”.

Recently, Celsius ceased the customer withdrawals as it supposedly underwent a liquidity crisis, shortly after this, the speculations about the mass liquidation had started to make the rounds.

The venture firm, Three Arrows Capital, has been one of the most successful crypto hedge funds. The company became a multi-billion dollar institution. It gained its popularity for its extremely accurate predictive trading guidance.