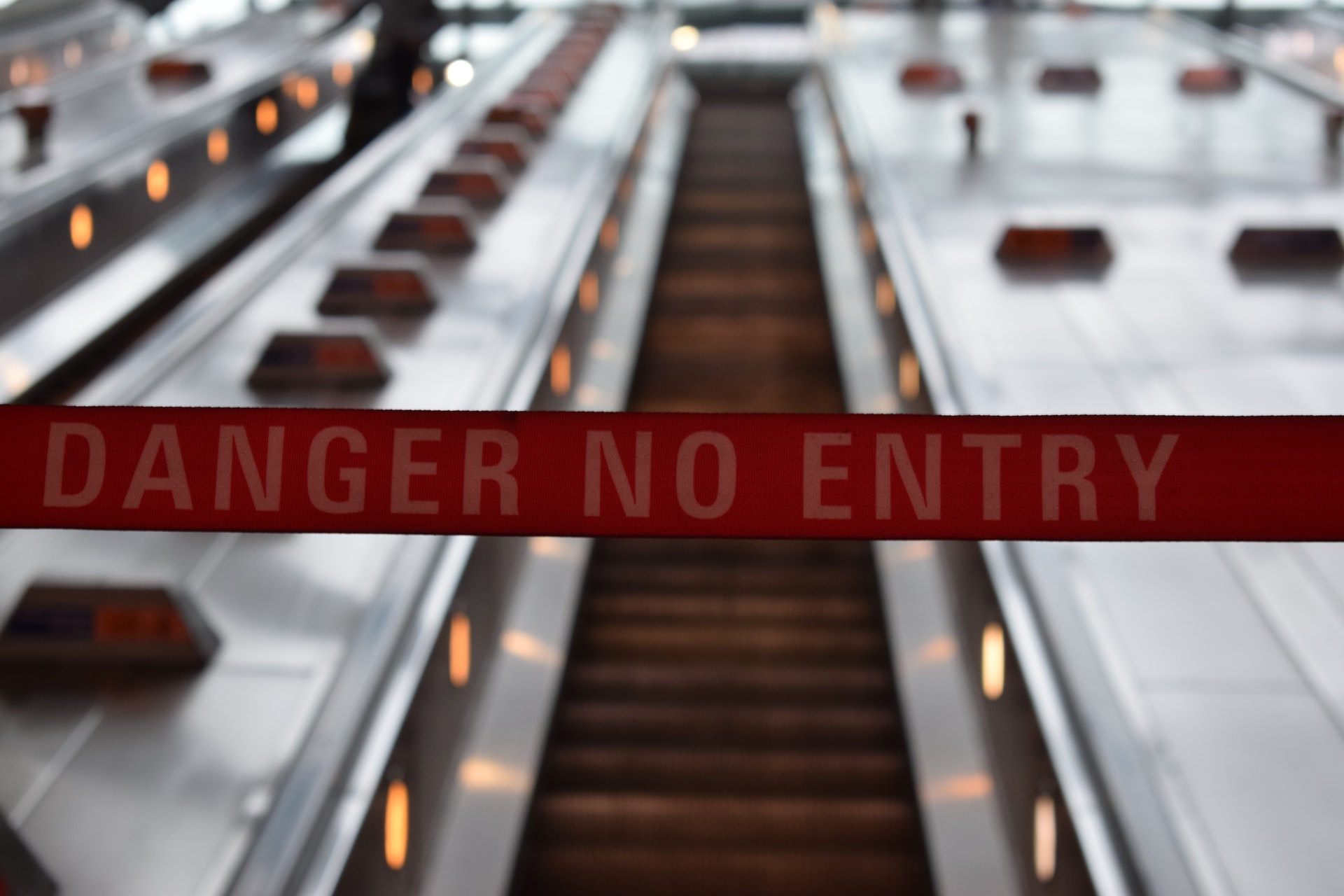 Blocking Kylie Jenner Over A BAYC: A NFT Manifesto

Twitter user @WillyTheDegen claimed Kylie Jenner privately asked him to buy one of his BAYC NFT. A discussion took over the community after he supposedly blocked her as an act to show his ideals around the NFT culture.

Twitter users fluttered over opposite opinions on the event. As many claim the screenshots are fake, the discussion around the scenario -whether hypothetical or not- showed the plurality of concepts that have surged around the NFT community.

Words such as “culture” and “movement” are widely used to talk about the core interest of the NFT environment with different conceptions around a new way to perceive it all. Language, tech, art, money, and value, all entangled in an overview of what the future spaces of crypto should aim for in the world.

The opinions are divided between those who express that the NFT movement should not be left in hands of “the likes of Kylie Jenner”; and those who think this was unpolite and a loss of potential for the project’s price to soar and the NFT community to grow.

Beyond the veracity of the tweet, if we do see it as a hypothetical scenario that brings ideas of how the users want the growth of NFT to happen, the event starts to look like a sum of the values that surround the ecosystem: Is it going elite? Is it protecting decentralization? It reminds us of the artistic movement’s manifestos, the earlier years of art being ruled by search of meaning.

In this era, following ‘the end of art’ as Arthur Danto called it, NFTs have created an important landmark by giving a counterweight to the art industry, which up until now has been exclusive and centered on the rich.

As the blockchain reaches the masses, the curiosity for art and tech touches its core: people. Art is nothing without people, and now art reaches them without looking into their color, gender, or background.

A while ago, Sofia Garcia, Artxcode founder, made a notable comment about the NFT environment on Forbes:

NFTs enable everyone to see how much collectors pay for their artwork and let the market choose rather than allow art dealers to leave artists in the dust. There is a change in the guard in who is able to collect high quality works.

So, if Kylie Jenner were to be interested in an NFT, how would different members of the community proceed?

Related Reading | A First Look At NFTs On Twitter

Some remember how Snapchat’s market value dropped $1.3 billion after Kylie Jenner tweeted she had deleted the app. The influencer did not intend the outcome, which portrays her power as a moronic road that could easily inject fragility into a growing project.

For this reason, many do not care for her influence being able to send the prices skyrocket and then tank during an unforeseen scenario. What if ‘came for the flips and stayed for the art’ turned into ‘came for the trend and sank the art’

Nonetheless, not allowing celebrities to get what they want seems to be the main focus of Willy’s statement. He believes in NFTs as a “movement” and portrays himself as someone who cares more about the ‘true meaning’ of the ecosystem rather than the profits.

As NFTs reach minorities, some enthusiasts do not want their growth to depend on the hands of those who are only in it for a brief moment or thinking about nothing but money.

Many others think that gatekeeping Kylie Jenner hurts the BAYC project. Some see it from the profits side, others see it as an unpolite act, claiming that rudeness is what truly hurts the image of a growing environment, whilst crypto is in times of educating and becoming approachable.

Users called out the move as “clout” and a tantrum.

And if we do care to see the event as something like a manifesto, it is still lacking clarity and ethics. If the NFT space is meant to be inclusive and not care about demographics, ethnicity, gender, etc, should it denigrate celebrities? Rather, should it celebrate denigration?