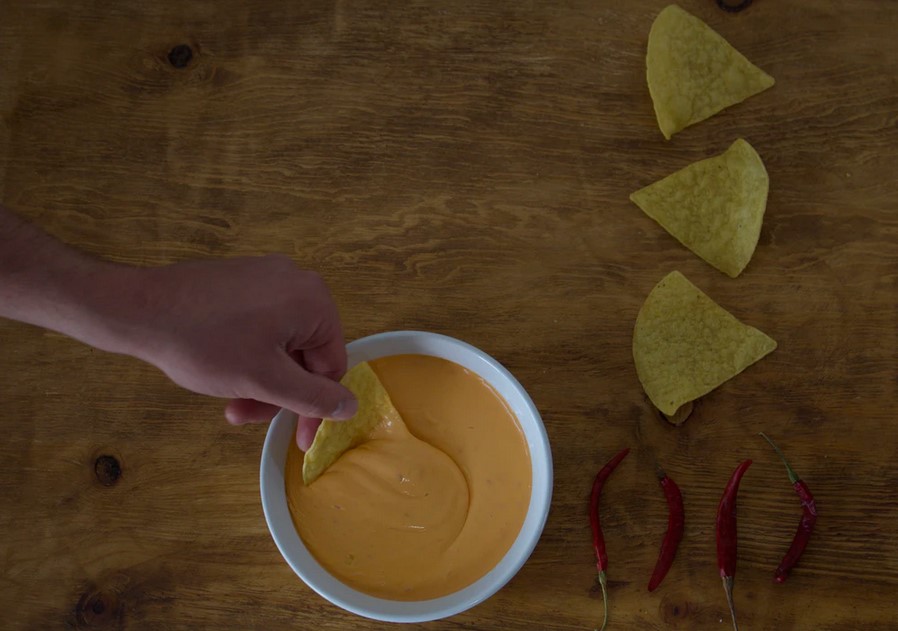 The fund manager believes there are two types of inflations, one based on supply and demand in a low production environment. The other is based on a “monetary” expansion when a country’s debt supply increases and central banks are forced to produce more money.

The latter is similar to the one experienced by the U.S. dollar in 1971 and in the present. Dalio believes this one is more dangerous and will lead the U.S. towards two potential scenarios: there will be more demand for investment with the potential to generate yield and cash will have a negative yield return.

Thus, there will a rise in prices across all sectors, from real estate to consumables and labor. The traditional investment will have fewer future returns and the institutions will have less capacity to maneuver because an adjustment to economic policies could create more inflation. This will lead investors to the question, “where do I store my wealth?”

Bridgewater and other institutions in the U.S. and around the world have defended the thesis that Bitcoin has the potential to yield returns in the current economy. Dalio was hesitant in the past, but now, after presenting a probable inflationary future, he said: “I have some Bitcoin”.

Bitcoin, The Ultimate Hedge Against Cash

However, Dalio believes BTC’s greatest weakness could be its success. He has expressed concerns about the possibility of BTC being ban by governments. At present, with less than 1 trillion in market cap, BTC poses no threat, but as its value increases, this could change. The fund manager added:

Finally, Dalio warned investors to not confuse the “financial economy” with the “real economy”. In the former, people can be “richer” depending on the denominator used to measure their wealth. For example, a depreciating U.S. dollar pair with stocks could give the impression that prices are going up and people are “richer”, as Dalio said while adding:

When Bitcoin’s 2016 to 2021 performance, for example, is compared to U.S. 10-year real yield, there seems to be an inverse correlation since 2020. As the chart below shows, bonds have been losing on this metric as concerns about inflation rise in the post Covid-19 world.

At the time of writing, BTC trades at $37,293 after a brutal weekend records a 10% profit in the daily chart. The sentiment across exchanges remains bearish with funding rates negatives in the futures market. BTC must reclaim $42,000 and turn this resistance into support during the week, to gain a shot at a faster recovery.