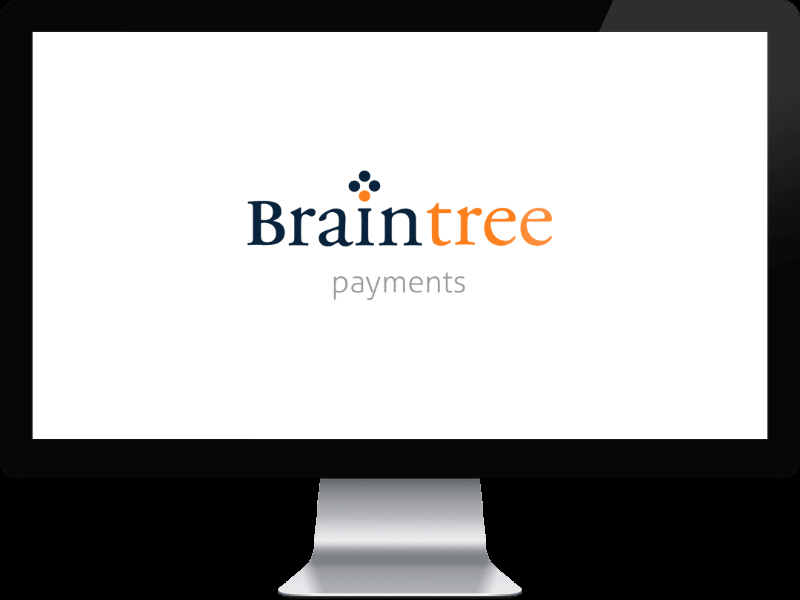 The online payment space is evolving at an accelerated pace, and the competition among payment processors is heating up. While there is a lot of focus on conquering the mobile payment ecosystem, most of the money is still changing hands through websites and online platforms. Paypal-owned Braintree, which also allows for Bitcoin payments, expects to process $50 billion USD worth of transactions this year.

Braintree: A Major Player in the E-commerce Industry 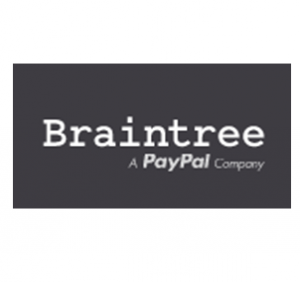 Most companies and businesses that accept online payments have no idea what payment processor they are effectively using. Chicago-based Braintree is becoming one of the more popular e-commerce solutions as of late, as payment volume increased fourfold in the past 24 months. That $800m USD financial injection by Paypal seems to be paying major dividends.

Accepting online and mobile payments as a merchant can prove to be quite a daunting task. Every payment option has its own specific solution, and requires certain code or plugins to set up. Braintree removes most of that hassle, as the company can process various payment types, including Bitcoin, Paypal, and even Apple Pay.

On the growing list of Braintree users are names such as Uber, Airbnb, and Pinterest. Consumers of either of these services will not necessarily notice their payments going through Braintree, as they can use their favorite payment methods to complete transactions. In a way, Braintree brings together all options for merchants to reach a global customer base.

What makes this prediction by Braintree so interesting is that the projected $50 billion worth of transaction volume does not include Paypal payments. Even though Braintree is a Paypal-owned subsidiary, a full comparison between both services can only be made at the end of this year to see which platform processed the most monetary transactions.

To put some numbers into perspective, Braintree indicated there are 154 million registered credit and debit cards enabled on their platform. Despite card payments never being intended to be used on the Internet, they remain one of the most popular forms of paying for goods and services in the e-commerce sector.

Whether or not it is worrying to know Braintree has a database of 154 million credit and debit cards, stored on centralized servers, is a debate for another day. What will be interesting, is seeing how much Bitcoin transaction volume the company will have processed in 2015 once the numbers are released at the end of the year.

One of the key areas where Braintree has an advantage over the competition is the mobile space. E-commerce on mobile is growing more popular, but there is no streamlined or convenient process to make payments on a mobile device. Braintree addresses that problem by supporting multiple mobile payment solutions, including Android Pay.

Furthermore, Braintree is active in 46 different markets right now, and there is still a lot of room left for the company to grow. Given its close ties with Paypal, which remains one of the most widely used online payment platforms, and the acceptance of Bitcoin, Braintree seems to be on the right track to become a major player very soon.

The Option to Accept Bitcoin Payments 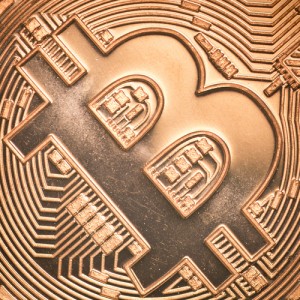 Braintree offers merchants all over the world a way to accept a variety of payment options, including popular virtual currency Bitcoin. All Bitcoin transactions are processed by Coinbase, one of the world’s leading Bitcoin payment processors. With instant payment confirmations and no risk of fraud or chargebacks, Bitcoin should be one of the favorable payment methods for merchants.

In reality, though, Bitcoin is not very popular among consumers, despite the number of merchants accepting Bitcoin payments being on the rise year over year. With popular payment platforms such as Braintree giving merchants the option to accept Bitcoin, virtual currency awareness and adoption can be lifted to a whole new level.

Last but not least, Bitcoin payments are available for desktop and mobile users, as it is one of the most convenient payment methods without exposing any personal information. Bitcoin payments do not require sensitive payment information to be entered, unlike credit card payments. Hopefully, more merchants will start enabling Bitcoin payments through Braintree over the next few years.

What are your thoughts on Braintree, and have you used the service already? If so, what was your experience like? Let us know in the comments below!