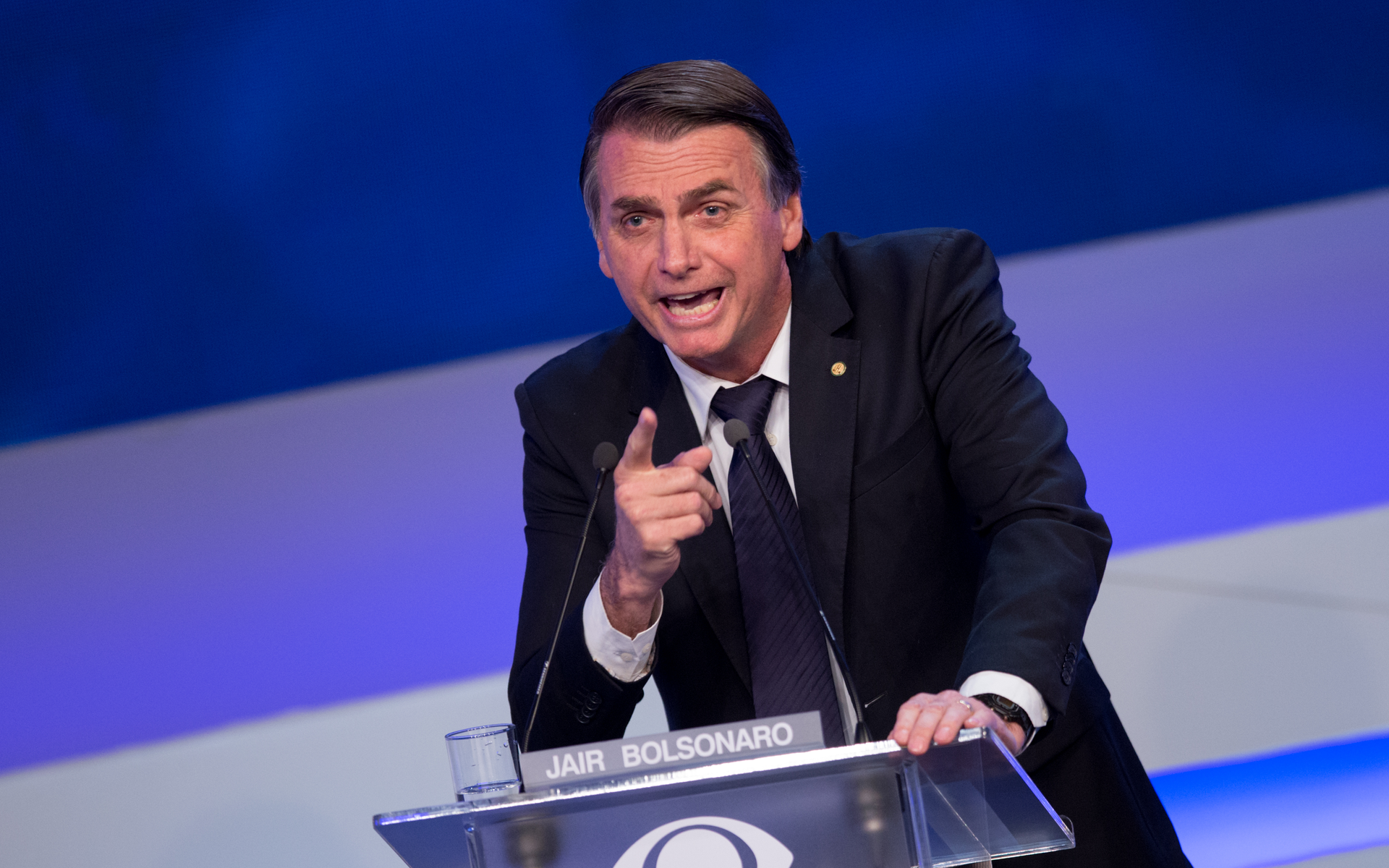 The president of Brazil, Jair Bolsonaro, blamed Bitcoin for canceling an indigenous cryptocurrency project, despite not knowing what it is. And now he’s considering a South American ‘Euro.’

The 45 million Brazilian Real ($11.5 million) project planned to introduce a cryptocurrency for use by the indigenous population, who remain largely unbanked has been suspended by the government. The cause? Criticism from Bolsonaro shortly after taking office.

Bolsonaro is well known for his racist attitude towards indigenous Brazilians, even going so far as to advocate genocide. Short of that, he has promised to roll back protection of their lands, having said:

Obviously, giving indigenous peoples money in the form of cryptocurrency is not as attractive an option to Bolsonaro as simply stealing their land because they have no money.

Teach The Indian To Use… I’m Sorry. What’s Bitcoin?

When questioned on the project’s cancellation during a TV interview this week, Bolsonaro supported the move. His reasoning being that the project “wanted to teach the Indian how to use bitcoin”. When questioned on what exactly this mysterious bitcoin, of which indigenous peoples must have no knowledge, was, he replied:

I do not know what bitcoin is.

After the interview was finished, and he had been briefed by an advisor, Bolsonaro amended his statement. “Bitcoin is a virtual currency,” he triumphantly declared.

What is it with politicians and this narrative? They don’t fully understand Bitcoin. But still fear that it can undermine the state monopoly over money. For various reasons, we have seen the U.S., India (allegedly), and now Brazil spin this rhetoric of Bitcoin as a force for evil.

However, A South American ‘Eurozone’…

Further evidence of Bolsonaro’s ignorance of not just crypto, but economics in general, come from reports he is considering a single currency for the continent of South America. The initial consideration is looking at a joint currency with Argentina, with other South American countries to join at a later date. 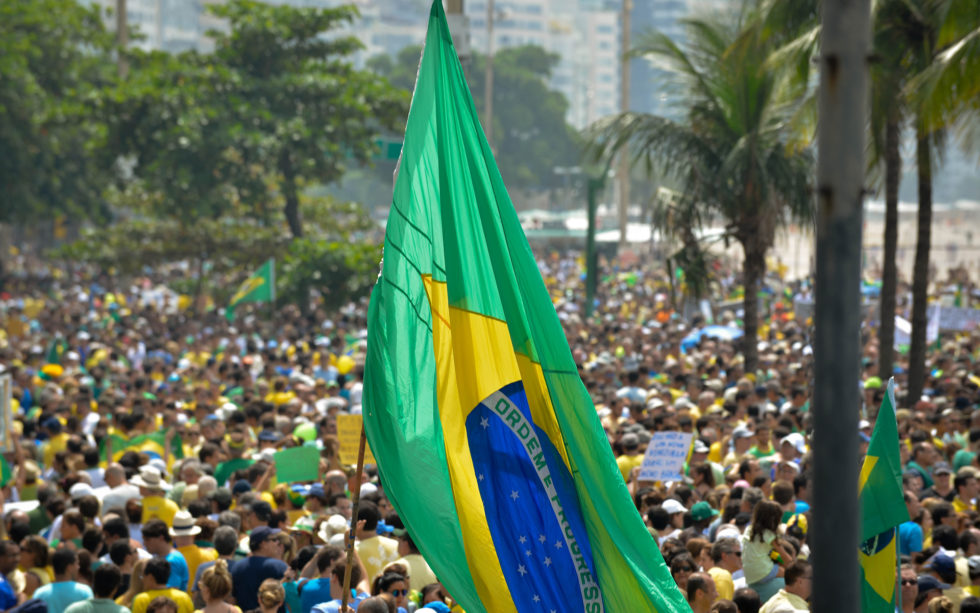 If the Euro project seems like a success from all the way across the Atlantic, it is because some of the most advanced democracies and economies in the world are tirelessly propping it up. If Portugal, Italy, Ireland, and Spain (we won’t mention Greece) struggled, even with the support of France and Germany, who is going to bailout…

… Venezuela, Argentina, and even Brazil itself. If the biggest economies in the continent are already tanking individually, linking them through a single currency is a guarantee of disaster.

You know, there is already a single currency in use across South America… Bitcoin. And Brazilians are buying in like never before, no doubt as a hedge against Bolsonaro’s monetary policies.