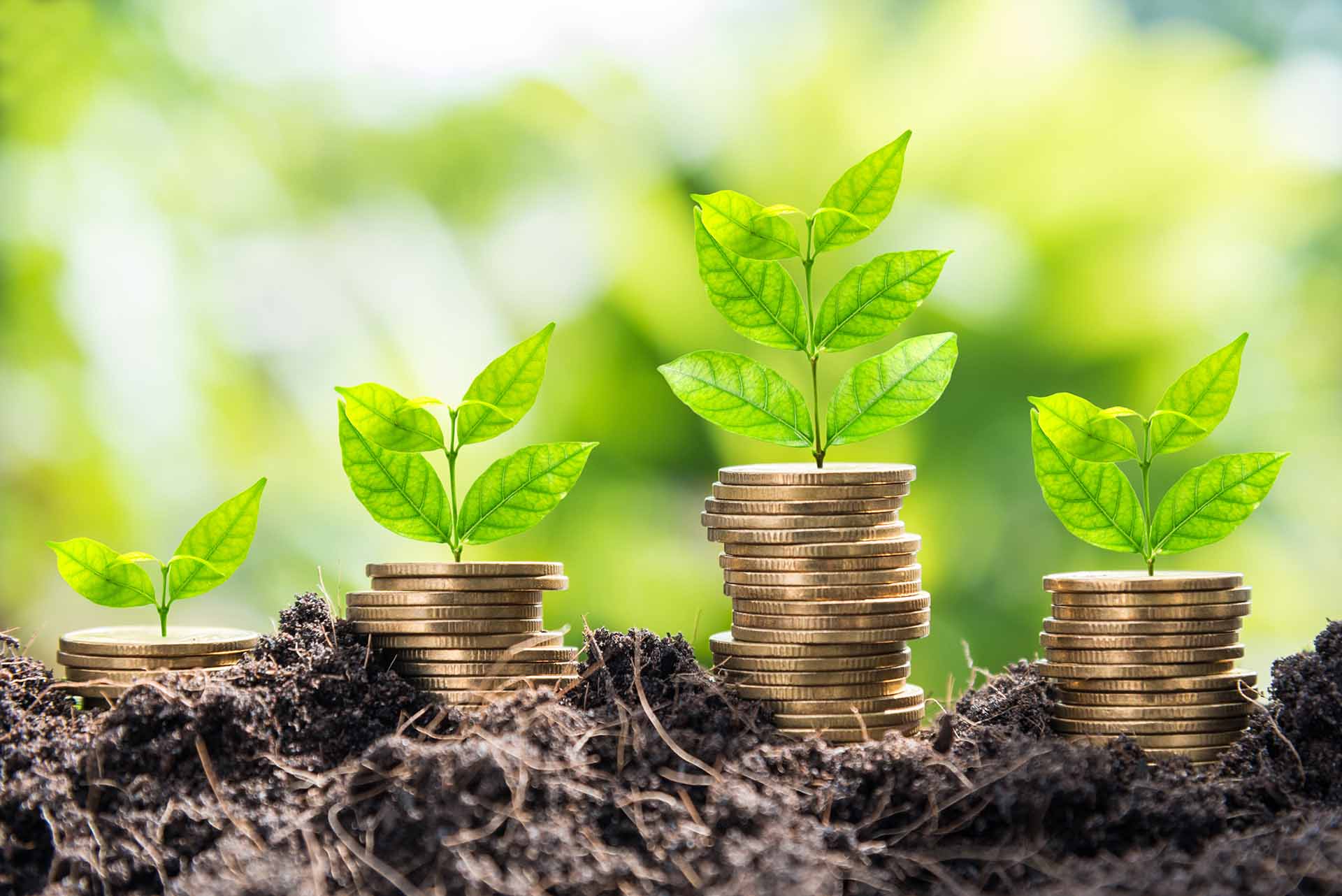 NYC, USA – New York-based fintech startup Coinseed, announced today that its app – which lets users invest their spare change into crypto – has now launched globally. They also announced the ICO to start on March 20th which has 15% bonus for early investors who get whitelisted.

Originally, Coinseed was founded when it became evident there was a huge audience interested in cryptocurrencies but those people found it hard to invest in crypto. They mostly wanted to invest small amounts initially to learn. “Many of our app users came to us seeking a solution that makes it child’s play to buy small amounts of cryptocurrency. We believe the Coinseed app delivers this seamlessly. So today we’re giving the whole world a chance to try what we’ve created” said co-founder Del Davaasambuu.

The Coinseed app makes it very quick and simple to invest in most of the top cryptocurrencies. Setup takes less than five minutes to both fund an account and build a portfolio. One of the most unique features of the app is that a user is able to completely change their portfolio in seconds because there are no private keys, or digital wallets (it’s all held within the platform). This one feature alone extends Coinseed’s potential global market significantly – a market that is now downloading the app in large numbers.

The Coinseed app solves two other critical pain points for many users – accessibility and security of funds. Many holders of cryptocurrency find converting crypto into physical cash challenging. Coinseed makes it incredibly easy to withdraw money. Security of funds can also be a significant issue – particularly for those less technologically literate. Coinseed uses identical security measures as Mint, Venmo, Acorns, and Transferwise. It also uses the latest technology to secure the cryptocurrencies it holds – in multisig cold wallets.

The Coinseed ICO has been designed to be a highly attractive proposition for investors. “We have rolled out a steady stream of new features in the app and have added a number of highly experienced advisors and team members. We are an actual business and we are already profitable. We believe the token configuration and offering make it a difficult combination to turn down”. Coinseed’s pre-ICO fundraising round came in at $200,000, and they are raising a further $10 million during their crowdsale beginning March 20th.

Will Coinseed lower the barrier to entry into cryptocurrency trading for newcomers? Let us know what you think in the comments below.