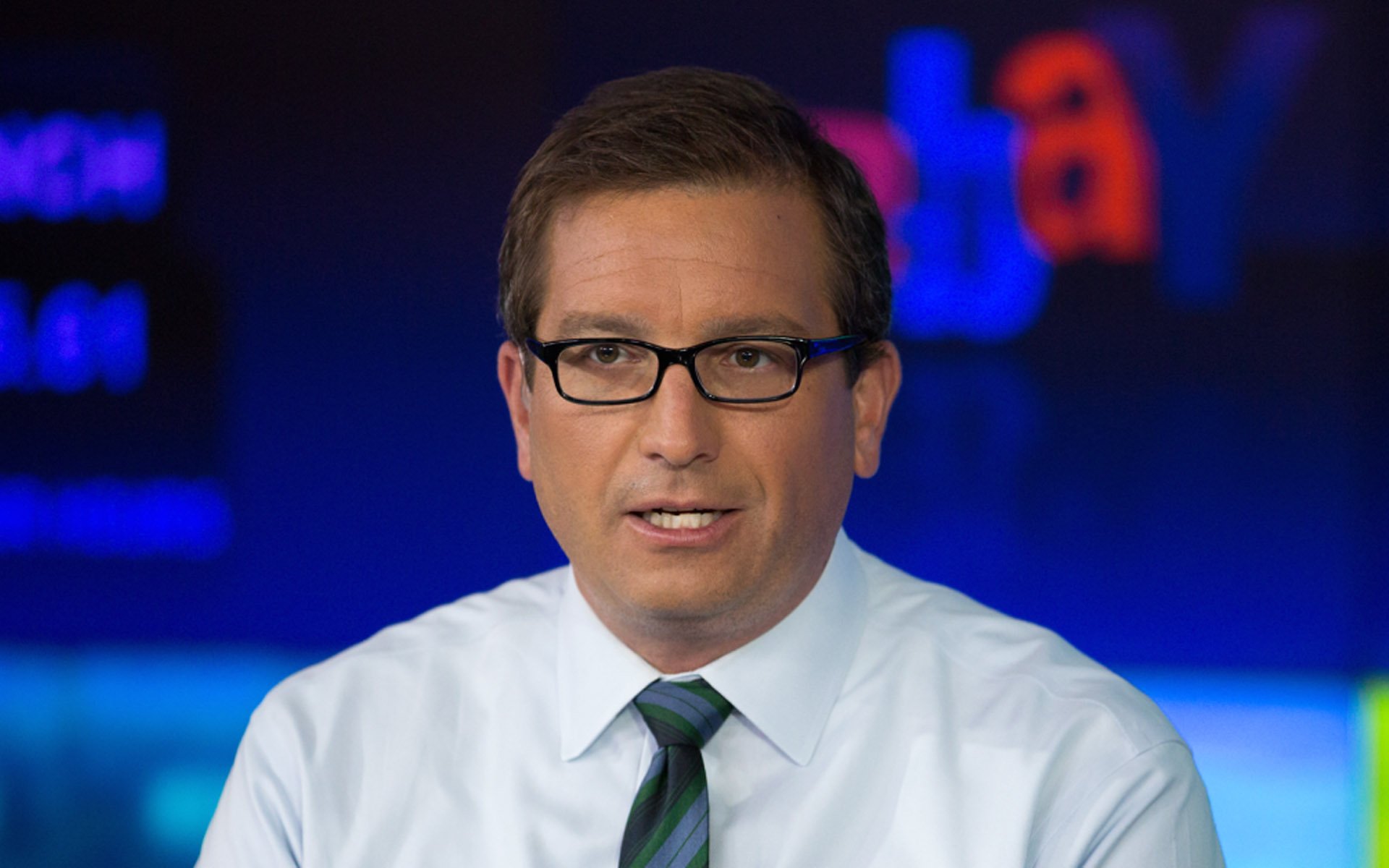 Brian Kelly: Bitcoin Is on the Rise and Can No Longer Be Ignored

Brian Kelly, the founder and CEO of BKCM LLC, believes that the days of relegating Bitcoin to the background of the financial market are over. The number one cryptocurrency has been on a resurgence and can no longer be ignored.

Bitcoin Is a ‘Serious Market’

Speaking at the annual Hoover Institute Monetary Policy Conference, Kelly said Bitcoin is a “serious market.” He said that in previous years, cryptocurrency discussions rarely happened at mainstream financial conferences. However, the number one crypto was a recurring topic at the occasion.

According to Kelly, the virtual currency market is no longer a niche market populated by core crypto believers. The mainstream financial market is starting to take notice of Bitcoin, which means that, overall, the market has become hard to ignore. Kelly also said that with the total crypto market cap at $460 billion, the increased attention was justified.

What's the Fed's stance on #Bitcoin? @BKBrianKelly was at the Hoover Institution's Monetary Policy Conference, and he reveals what was said about the cryptocurrency pic.twitter.com/qijpil2rZZ

Goldman Sachs Is Raising the Profile of Bitcoin

The BKCM CEO also identified the recent moves made by Goldman Sachs in the Bitcoin market as another testament of the prolific rise in the stature of the crypto. The famous Wall Street bank recently announced that it would soon begin trading Bitcoin and Bitcoin futures. The proposed plan would make the bank the first Wall Street firm to be involved in cryptocurrency trading.

Legitimacy plays a vital role in establishing an asset class as a viable investment vehicle. Goldman Sachs executive Rana Yared recently declared that “Bitcoin is not a fraud.” Such positive sentiments from leading players in the industry serve to enhance Bitcoin’s pedigree in the eyes of mainstream investors. Reports recently emerged of a Chinese investor who bought 10,000 bitcoins during the bear run in early 2018. 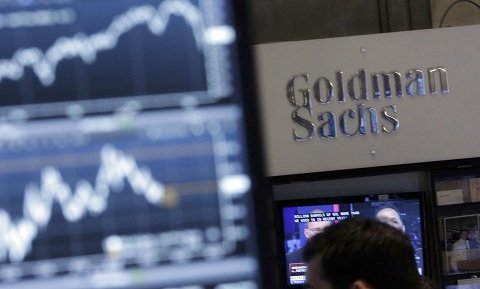 With bodies like the SEC shining the spotlight on the crypto space, the consensus is that the number one cryptocurrency is mostly free from any regulatory trouble. Kelly stated the fact that regulatory clarity concerning Bitcoin is contributing to the increase in its price. There are reports that the SEC is looking into some altcoins to determine if they are securities or not. As for Bitcoin, Kelly believes that it is a currency, a view shared by many attendees of the conference.

There is a palpable buzz around Bitcoin at the moment. The crypto is currently on course for a third consecutive weekly gain. With the New York Blockchain Week Summit starting in just a few days, Kelly expects the price of Bitcoin to increase even further. Charlie Shrem, the Bitcoin Foundation founder, recently said that May would be the last time Bitcoin will ever trade below $10,000.

Do you agree that Bitcoin is becoming a mainstream investment asset? How high do you predict Bitcoin prices will reach before the middle of the year? Let us know in the comments below.