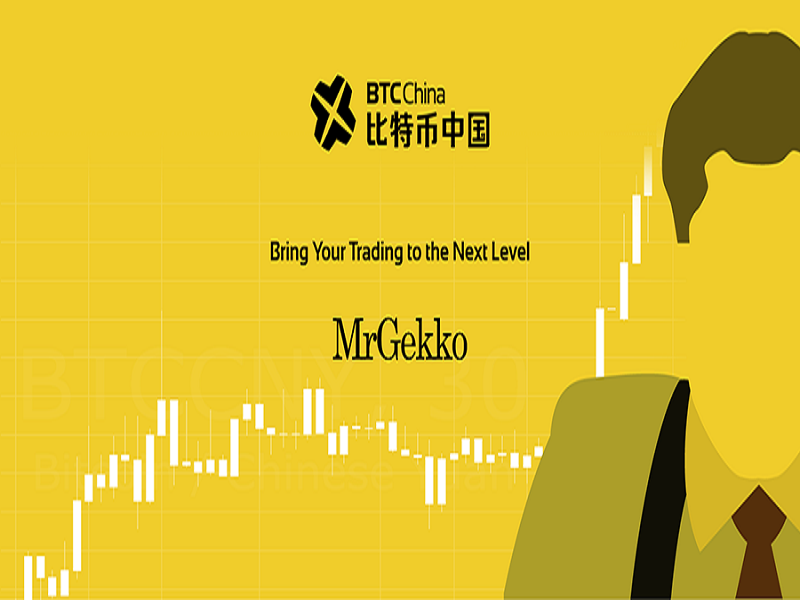 In the world of Bitcoin, exchanges are no longer “just” platforms for buying and selling currencies. Most of the bigger bitcoin exchanges have developed additional features and trading options in order to give them a competitive edge. BTCChina, the largest Bitcoin exchange platform in China, recently announced a collaboration with MrGekko in order to create an institutional-grade trading platform. 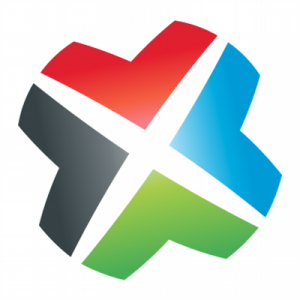 China has always been a frontrunner in terms of determining the global Bitcoin price. Even though most people look at the USD value per Bitcoin on a daily basis, the largest market is still in China, giving the exchange significant influence over the price.

BTCChina is one of the oldest Bitcoin exchanges in the world. The company was founded in 2011 and has come a long way since its establishment. By offering trading services for both Bitcoin and Litecoin, BTCChina manages to remain the largest exchange platform by trading volume.

Furthermore, BTCChina has created its own Bitcoin mining pool. According to the most recent statistics provided by Blockchain.info, the BTCChina mining pool is responsible for 10% of the entire Bitcoin network hashrate, making it the fourth largest mining pool in the world. 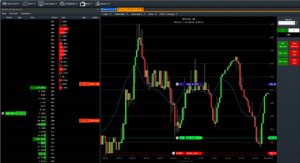 Bitcoin enthusiasts who venture into the world of trading should know of MrGekko. Whereas most traditional online trading platforms rely on physical servers to process trading data, MrGekko is entirely cloud-based.

Some of the platform’s most notable features include a customizable layout, over 60 technical indicators, and time intervals and patterns. All of these features combined create an unprecedented user experience, with real-time insight into the market conditions most relevant for whichever trading strategy you employ at that time.

MrGekko’s Advanced Charting Engine  provides both novice and experienced traders with a large set of trading tools. Ranging from Bollinger Bands to MACD and Stochastic RSI, users are able to customize the design and layout to their liking. 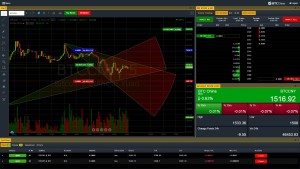 As a result of the collaboration between BTCChina and MrGekko, cryptocurrency traders from all around the world now have access to different order types, sophisticated tools, and multiple exchanges. BTCChina traders will be able to place 100 free trades during the first 30 days if they use the integrated interface. Additionally, novice traders will have access to an extensive library of training videos, courtesy of MrGekko.

Are you a BTCChina customer? Let us know in the comments below!

All images courtesy of BTCChina and MrGekko