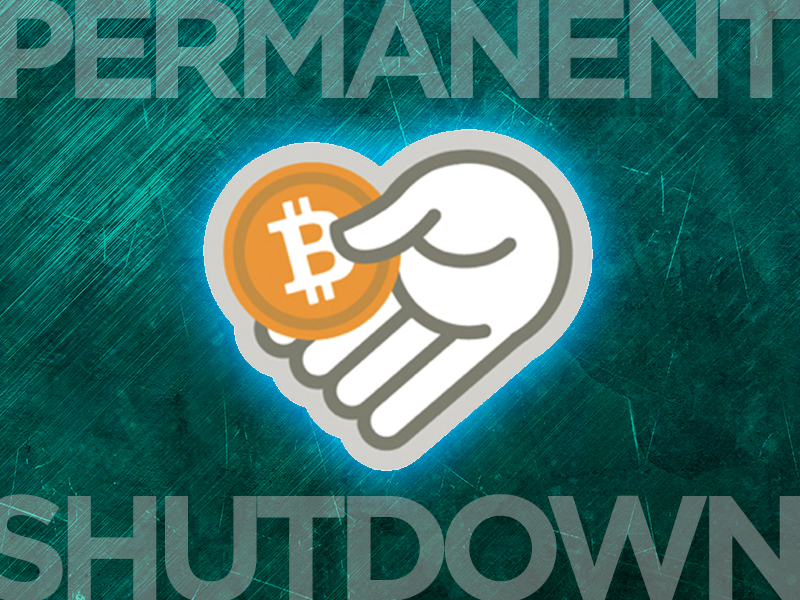 Buttercoin, an American start-up that provides digital currency exchange services, has announced that it will be closing its operations on April 10, 2015. According to the company, it is shutting down due to a lack of interest in Bitcoin among venture capital firms. 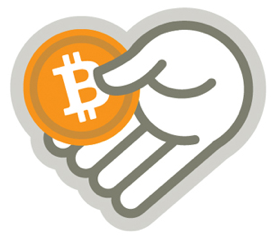 Interestingly, the reason cited has surprised many Bitcoin observers, as lately there has been a lot of seed funding by venture capitalists in several Bitcoin startups. Just four months ago, Buttercoin was backed by Y Combinator and Google Ventures and was quite optimistic about the services it announced over the /r/BitcoinMarkets:

“We have no trading fees (0% through December), a liquid order book and rapidly growing volumes, a robust and flexible API, sub-millisecond order matching and exceptional support service with issues resolved usually within the hour.”

What changed from then to now? Is there some reason other than the one that has been cited by the operators of Buttercoin?

The mail from Buttercoin sent to its subscribers says, “Buttercoin will be turning off our service on April 10th at 11PM Pacific. Be sure to move your Bitcoin to another service and remove your dollar balances by Friday April 10th at 11PM.” Fortunately, unlike other failed Bitcoin companies that shut down without warning and did not refund their customers’ funds, Buttercoin ensured its customers that any unclaimed funds would be returned to the accounts they came from.

Buttercoin Got Fair Share of Seed Funding from Venture Capitalists

Though Buttercoin says there is lack of interest in Bitcoin among venture capitalists, it did manage to raise a total of $1.6 million from investors like Kevin Rose and Chris Hutchins from Google Ventures, Reddit founder Alexis Ohanian, Floodgate, Initialized Capital, Rothenberg Ventures and Switzerland’s Centralway. Later on it raised an undisclosed sum from Wedbush Securities, that made it the first Bitcoin company to receive investment from a large Wall Street institution.

When it was launched in 2013, Buttercoin aimed to capitalize on the massive global remittance market. However, the company did not get a place in the market, failing to realize its plan of opening offices in various locations. 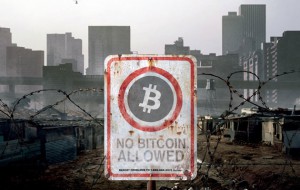 There are already a number of well-funded Bitcoin exchanges, such as Coinbase, Circle, TruCoin, and Celery, and others, so there really may not be interest in another specialized bitcoin exchange. However, this hardly shows a lack of interest in Bitcoin in general.

How do you feel about Buttercoin’s sudden closure?