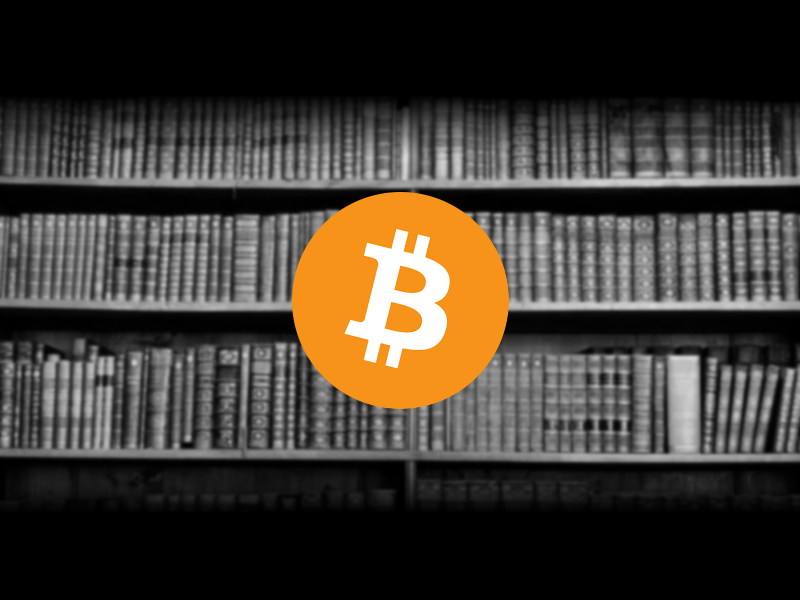 5 March 2016 – Finding up-to-date academic information and analyses on Bitcoin and the surrounding technologies has been notoriously difficult, as the general population has had to wait for them to trickle down through the press and social media. If you’re doing Bitcoin secondary research, or just want some sources of general information that haven’t filtered and paired down through the media, look no further than CABRA: the Comprehensive Academic Bitcoin Research Archive.

CABRA: Reliable Bitcoin Info in an Age of Rampant Speculation

CABRA, hosted on Github by Bitcoin Contributor Christian Decker is trying to achieve a source of raw information in a sea of incorrect assumptions and speculation in the Bitcoin space. He cites the difficulty of finding this type of info, and lack of a truly curated repository of knowledge, among other things as the reason for starting this project:

“Looking for a comprehensive list of publications I stumbled over Brett Scott’s excellent Bitcoin Academic Research list, which contains an impressive number of Bitcoin/Blockchain related publications. The format of a shared Google Sheet may be well suited for quick collaboration and having many people contribute to the list, however allowing everybody write access also has its downsides. I think a source repository with a controlled process for people to contribute is better suited for such an effort.”

The repository is MIT licensed and not for profit, with the stated aim of disseminating valuable Bitcoin information efficiently. While he does request people donate to help with the considerable time investment of developing the archive, he invites forks and pull requests to help increase the completeness of the repository as well.

The Bitcoin community has long needed a place to browse through high quality, accurate information on the spec and technologies, and CABRA seems to offer a solution possessing basic quality control and transparency where none previously existed. Hopefully, we see the repo grow according to its value. That is to say, it’s a project that truly deserves recognition with all of the Misinformation in the Bitcoin space currently.

Used CABRA recently? Glad to see a good academic source for Bitcoin? Let us know in the Comments!